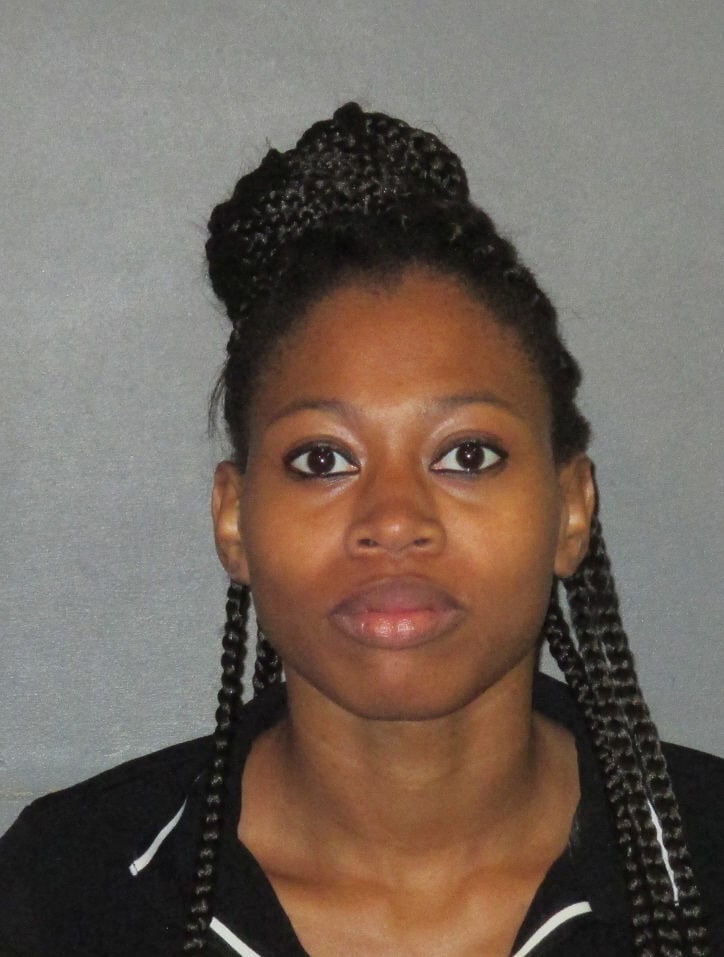 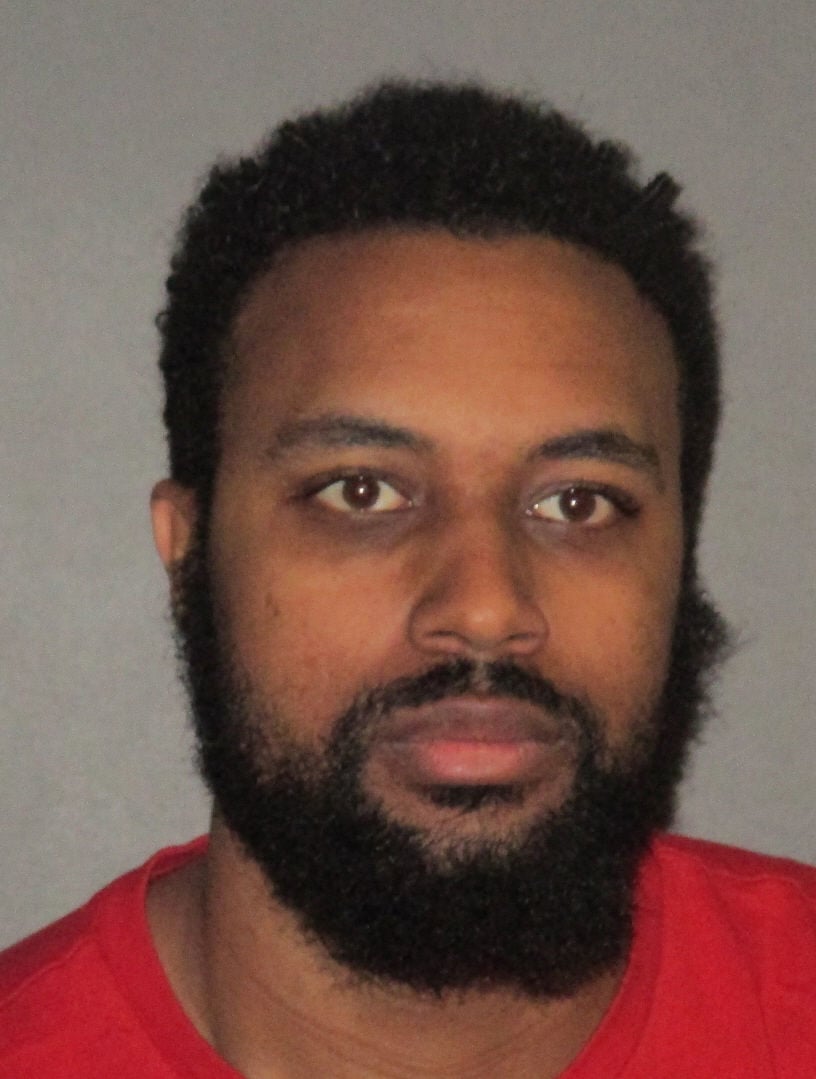 Facing criticism after booking a mother with negligent homicide for allegedly failing to properly restrain her baby in a fatal crash involving an off-duty Baton Rouge police officer, police said Thursday that the car seat was placed on the front center console instead of being buckled in.

Brittany Stephens, 20, was arrested Tuesday. Police said that in the Oct. 12 wreck her daughter's car seat was not secured and the straps were not adjusted correctly for the child's height. One-year-old Seyaira Stephens was transported to the hospital from the scene of the accident and later died.

Two weeks ago, Baton Rouge police arrested one of their officers, Christopher Manuel, 28, on negligent homicide after investigators found that he was driving 94 miles per hour on Airline Highway at the time of the crash, according to his arrest report.

But this week, police said in the arrest report that the "lack of securing the seat to the vehicle and the loose straps are a contributing factor in the death" of the child and "show gross negligence" on Stephens' part.

Police spokesman Sgt. Don Coppola Jr. released new details about the crash Thursday in response to questions about where exactly the car seat was positioned. He said it was "on top of the center console, wedged between the front passenger seat and the driver's seat."

Coppola said Stephens described the location of the car seat to investigators after the accident. The Advocate has not been able to reach her for comment.

The BRPD investigation found that Manuel's Corvette struck the SUV carrying Stephens, three other adults and four children when that vehicle made a left hand turn from Airline onto Florine Boulevard. Investigators determined the officer's speed of 94 mph through a mathematical calculation and from data on the car's airbag control module, according to his arrest report. The posted speed limit is 50 mph.

Stephens was not the driver of the SUV but told officers she was responsible for securing the car seat, police said.

Coppola clarified Thursday that there were five seats and eight people in the vehicle. Police have said none of them were wearing seat belts.

On Wednesday, state Rep. C. Denise Marcelle, D-Baton Rouge, and others questioned why police arrested Stephens, saying it seemed like overreach because she had lost her child and was not driving when the accident occurred.

LSU criminal law professor Ken Levy said under the law prosecutors would need to prove "gross negligence" on the mother's part and show that the child died as a result of the car seat not being properly restrained.

"She's been punished way more already than we can imagine," Levy said. "Her child is dead now."

Manuel's attorney Ron Johnson said Thursday he believes his client will be exonerated in court if his case gets that far. Neither Manuel nor Stephens has been charged since the district attorney's office has not yet finished reviewing the evidence against them.

"It was an unfortunate accident and we believe that when all the circumstances surrounding this are fully vetted … that Mr. Manuel will be vindicated," Johnson said. "Speed is a factor in the accident, but in terms of the fatality I don't think any determination has been made if speed played a role in the death of the minor."

Johnson also said that yielding to turn left is one of the most dangerous driving maneuvers and that someone should not turn unless they're "absolutely sure it's safe."

He said he doesn't believe the circumstances warrant a negligent homicide charge against Manuel.

A Baton Rouge police officer is receiving no citations or criminal charges, not even a speeding ticket, after investigators found he was drivi…