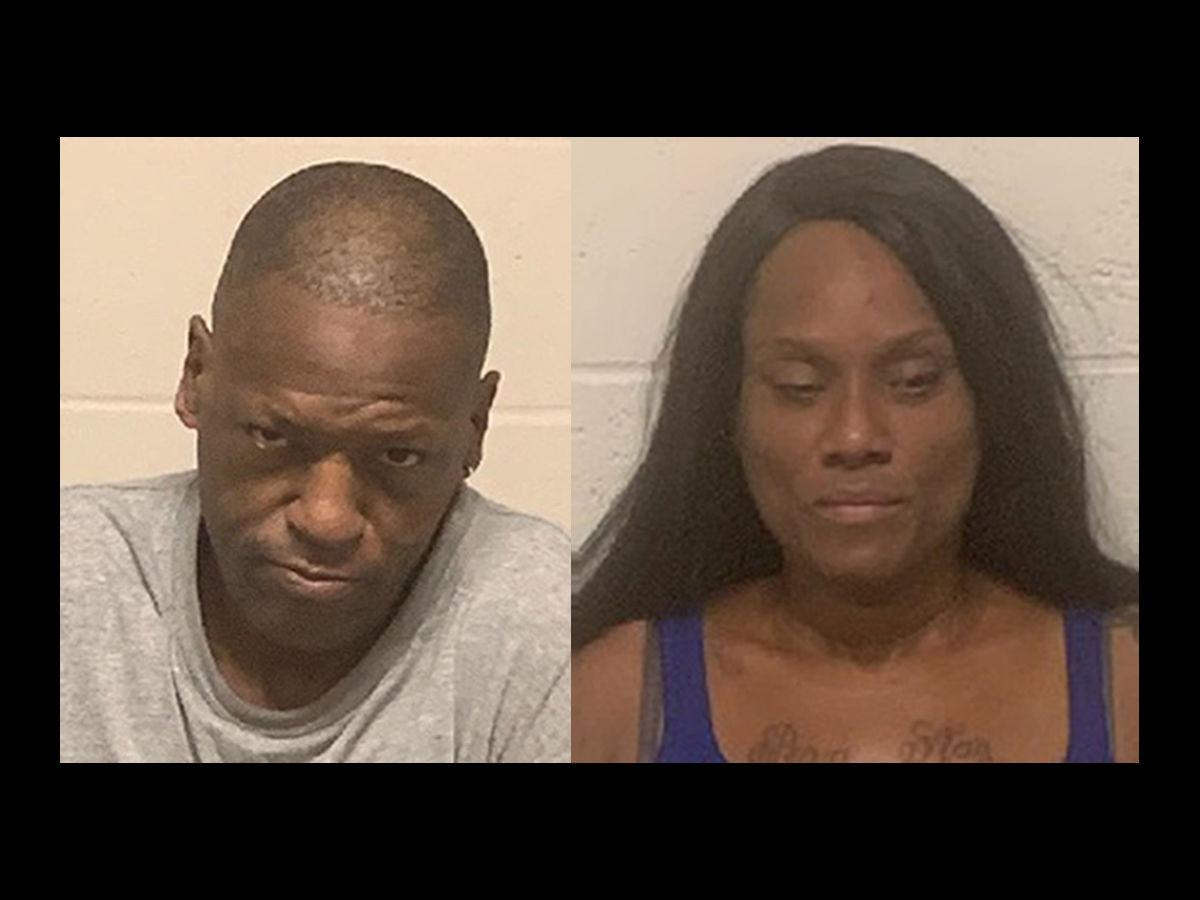 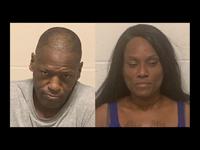 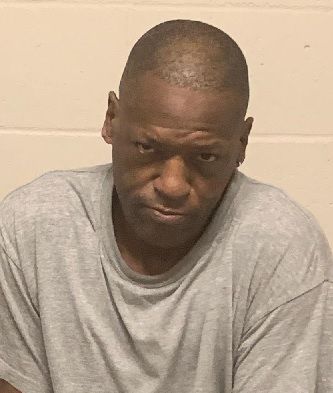 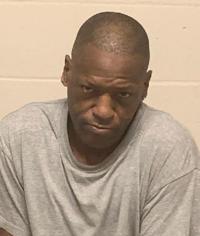 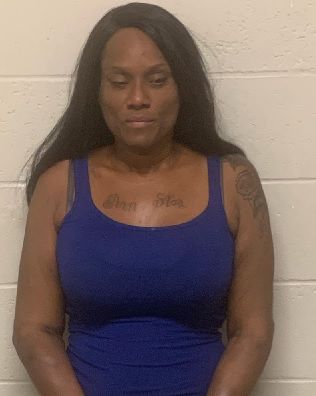 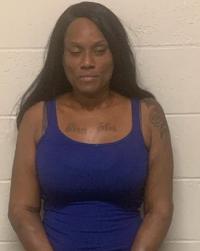 Two people have been arrested in the slaying of a Denham Springs man who was found shot inside a car on Saturday.

Police found Charles Arnold, 29, of 11370 Dubois Lane, Denham Springs, suffering from a gunshot wound inside a car in the 2100 block of North Sherwood Forest on Saturday afternoon. Arnold later died at the hospital.

Two separate, apparently unrelated shootings in Baton Rouge over the weekend left a man and a woman dead, the second bloody weekend in a row i…