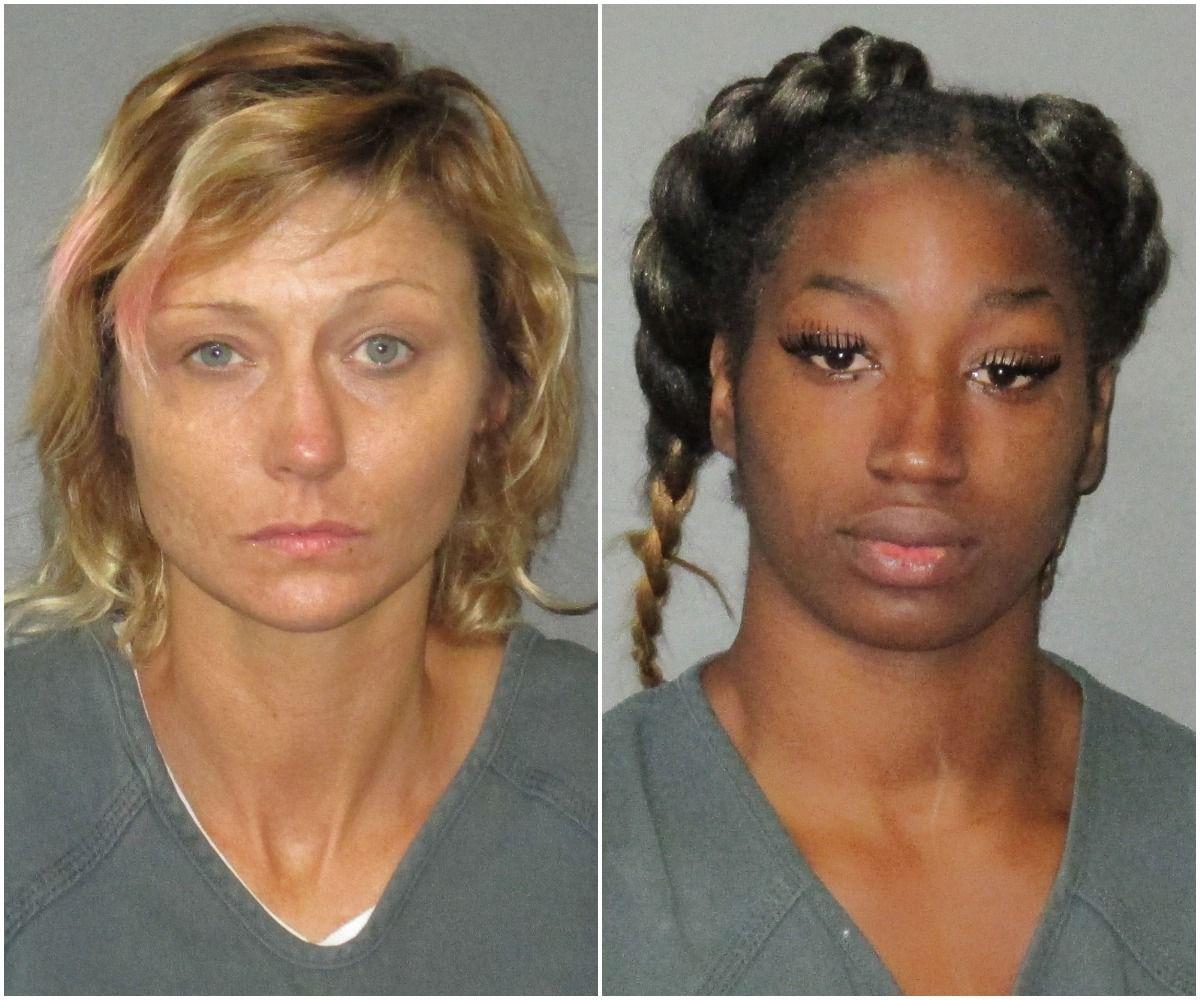 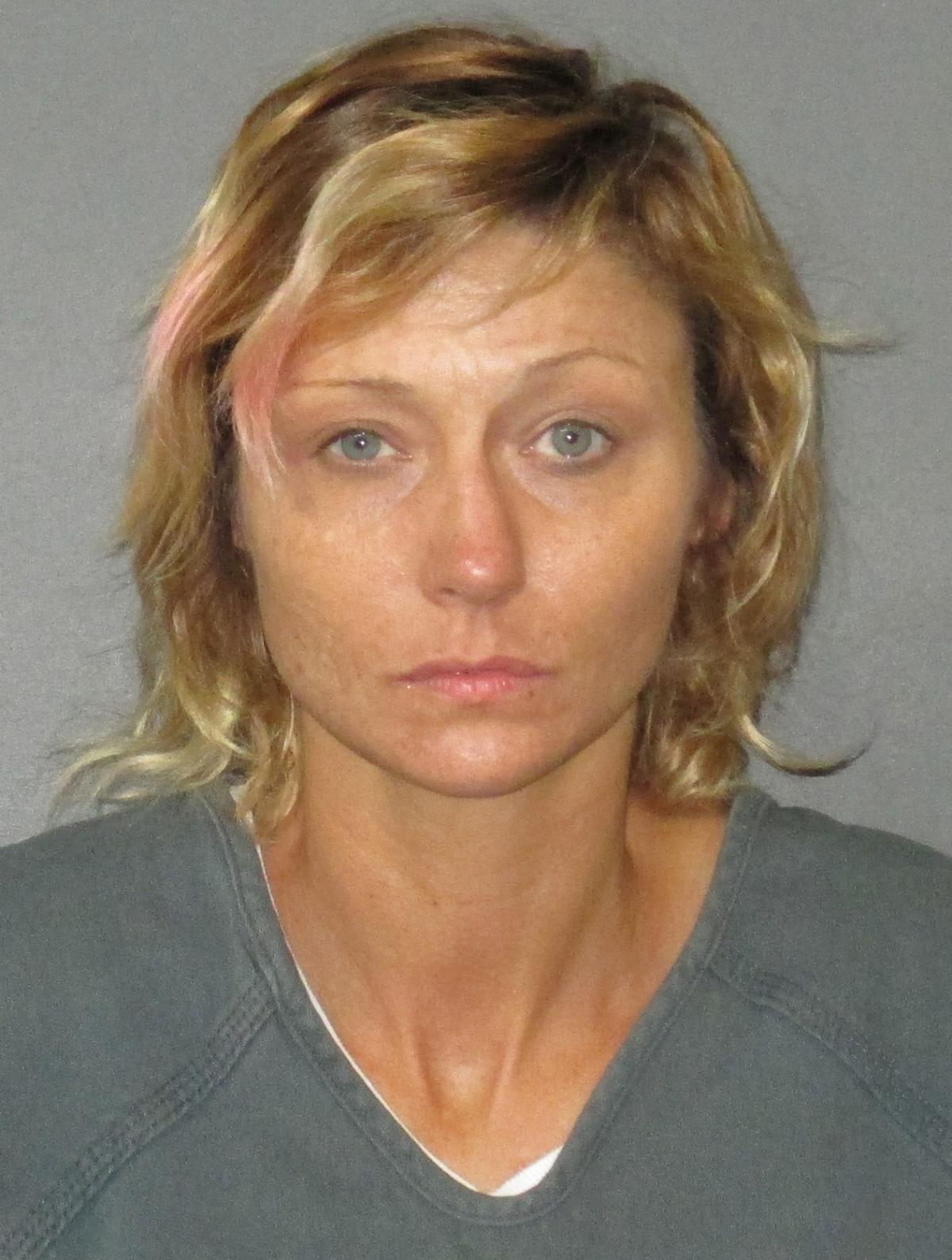 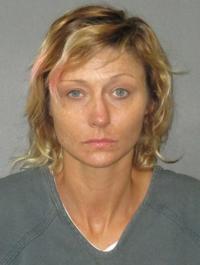 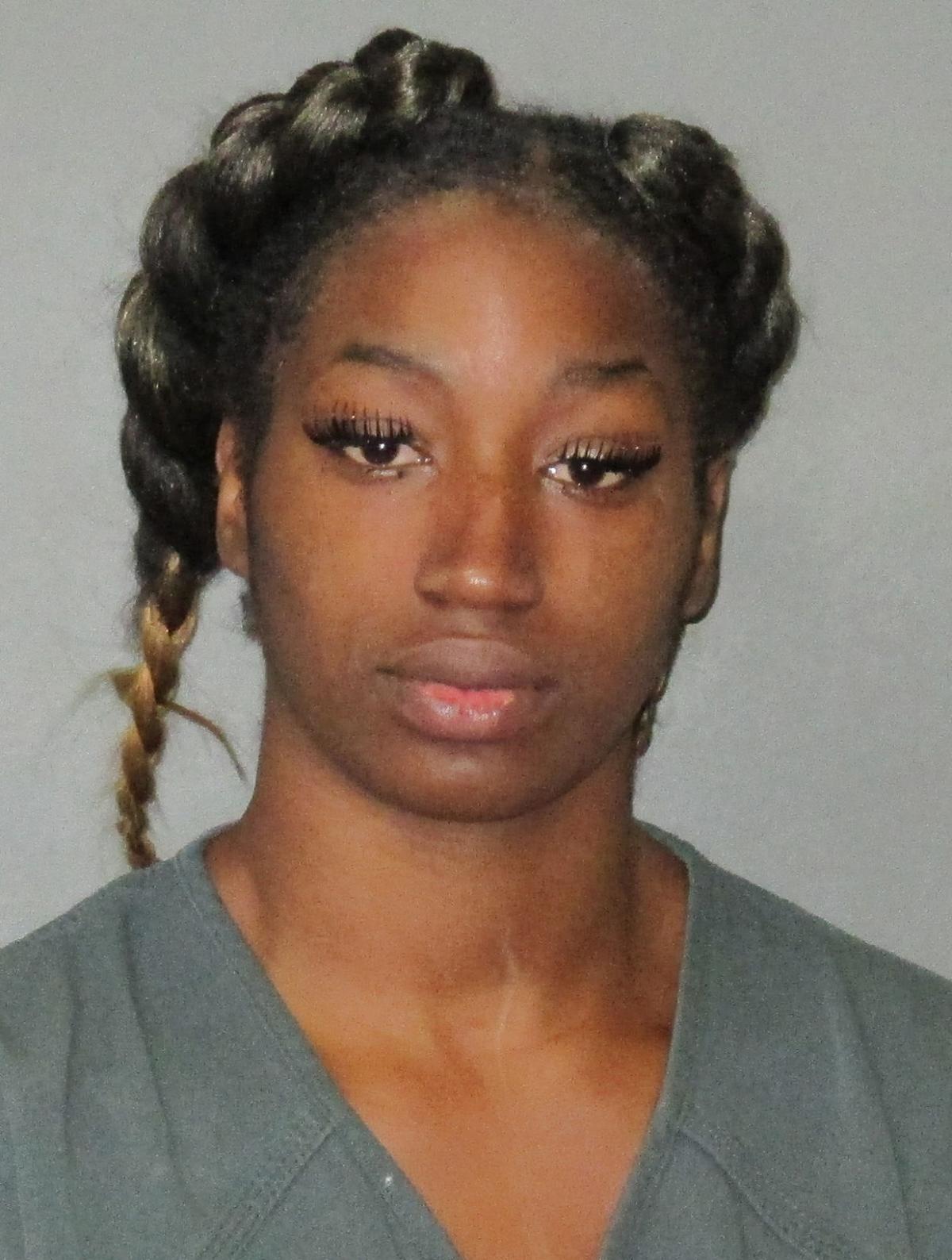 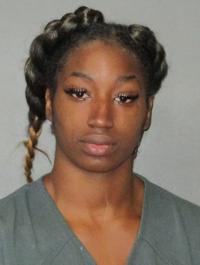 Two women were arrested Sunday after witnesses say they dragged a 15-year-old girl by the hair alongside a moving vehicle and then ran over her.

East Baton Rouge Sheriff's deputies arrived on Friday at a trailer park in the 14000 block of Florida Blvd. to investigate reports of a hit and run involving a pedestrian, according to the arrest report.

Witnesses told deputies that Brittany Camel, 21, of Baton Rouge, and Stephanie Sharp, 36, of Hammond drove into the trailer park and began to fight with several residents.

At some point, the women dragged a 15-year-old girl who had been involved in the argument by the hair alongside their car for about 30 feet, witnesses told deputies.

The women eventually released the girl, but Camel, the driver, turned the car around and ran over the girl before driving off, the arrest report says.

The girl injured in the attack was taken to a local hospital with multiple bone fractures to her chest and pelvic area, the report says, in addition to complications related to internal bleeding. She remains in the hospital in critical condition.