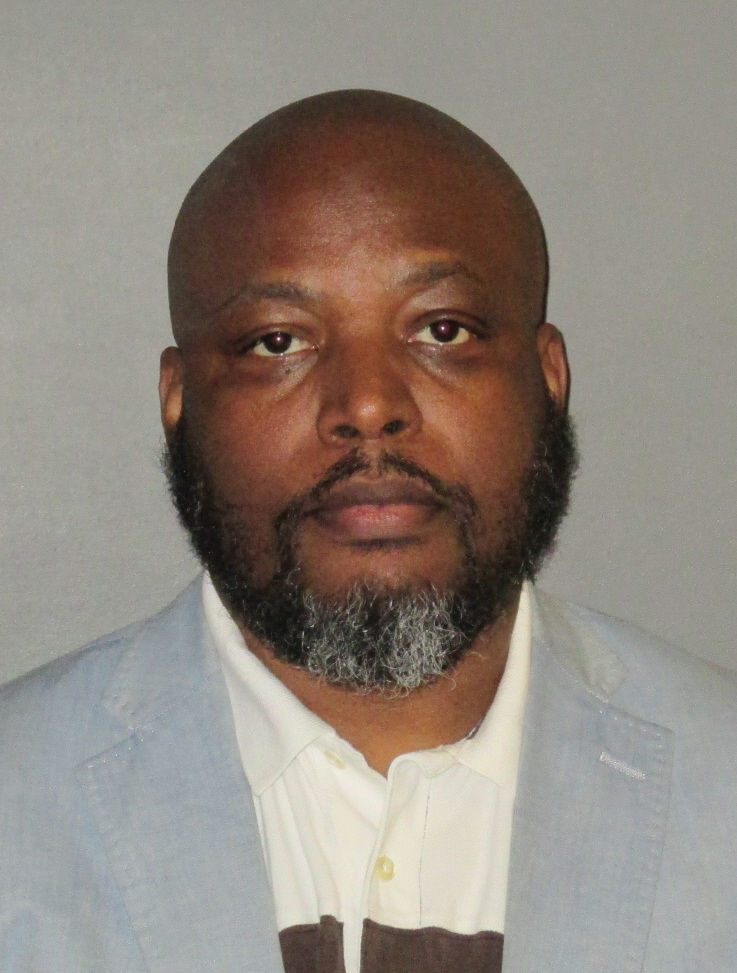 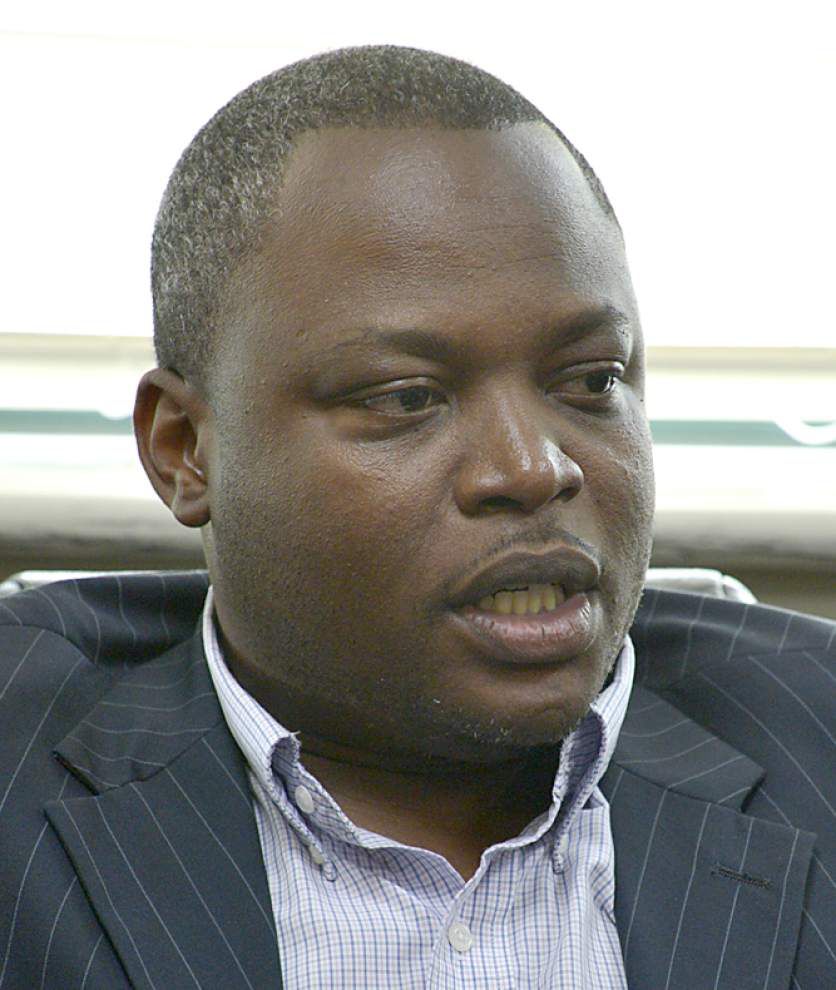 A former CATS board president surrendered to Baton Rouge police Monday on an arrest warrant accusing him of residential contractor fraud.

Isaiah Marshall, 44, used another person's contracting license to work on a flooded Baton Rouge home and he never finished the job, according to the Baton Rouge Police Department arrest warrant filed last week.

A Chesterfield Avenue homeowner told police she signed an $86,100 contract in March 2017 for Marshall to work on her home, which flooded in 2016, according to the warrant. Marshall is accused of not returning to work after July 2017 after having accepting checks for $82,964.

Marshall told the homeowner he was working for Sable International doing business as Changing Lives Construction Company, the warrant says. But police said he did not have permission to use the license, which is only for commercial work, according to the warrant. The New Orleans-based owner of the license said he didn't know about Marshall using his license, but that Marshall had done work for him in the past.

Marshall, of 4008 Brady St., Baton Rouge, was arrested and booked Monday into Parish Prison on one count of residential contractor fraud, Baton Rouge police spokesman Sgt. Don Coppola Jr. confirmed. He was later released on a $15,000 bond, according to jail records.

Attorney Niles Haymer, who is representing Marshall, confirmed that his client is the former CATS board president. He said Marshall turned himself in at the Baton Rouge police First District Precinct around 11 a.m., but posted $15,000 bond and was released from jail later Monday afternoon.

Haymer said he believes the issue at hand is a civil issue and not one that warrants criminal charges. He also said he and his client "are committed to proving that what happened here was not criminal at all."

Marshall resigned from the CATS board in July of 2013 after The Advocate reported another board member was stealing money from the agency to pay his personal bills. Emails obtained by The Advocate at the time showed that Marshall was aware of the theft two months before law enforcement was notified, but instructed the CATS attorney not to send a notice to law enforcement.