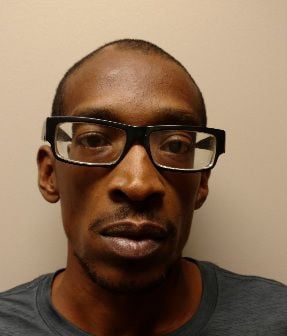 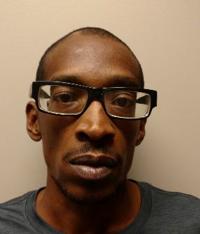 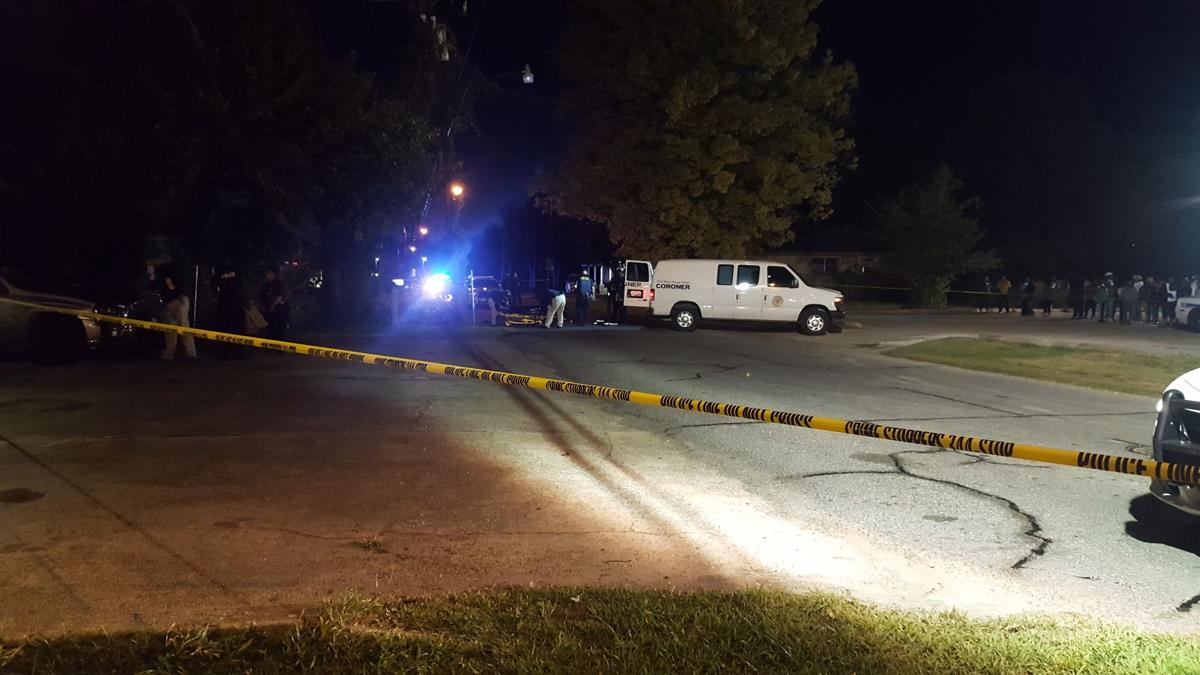 A Baton Rouge man was killed in a shooting on Curtis Street Saturday, Nov. 9— the second fatal shooting of that day.

Joseph, born and raised in Scotlandville, worked in construction and was the father of two children. He was quiet and kept to himself, according to his aunt, Joyce Robertson.

“He had a good heart and personality toward people,” she said.

Nick McDonner with Emergency Medical Services said EMS got a call around 4:15 p.m. about the shooting.

The shooting took place across the street from Immaculate Conception Catholic Church, in the shadow of Southern University. The Southern University marching band could be heard playing in the distance as police stripped away crime scene tape that stretched from the corner of the church to the parking lot of a residential building.

A resident who lives in the building and asked not to be identified reported being awakened by the sound of gunshots. Joseph and another man had argued the day before, according to the resident.

“They just need to stop these killings,” said Robertson, the victim's aunt. “It’s too much.”

39-year-old James Whitfield of Baton Rouge was arrested on Tuesday, Nov. 26 in connection to Joseph's death. He was booked into the East Baton Rouge Parish Prison and faces a second-degree murder charge.