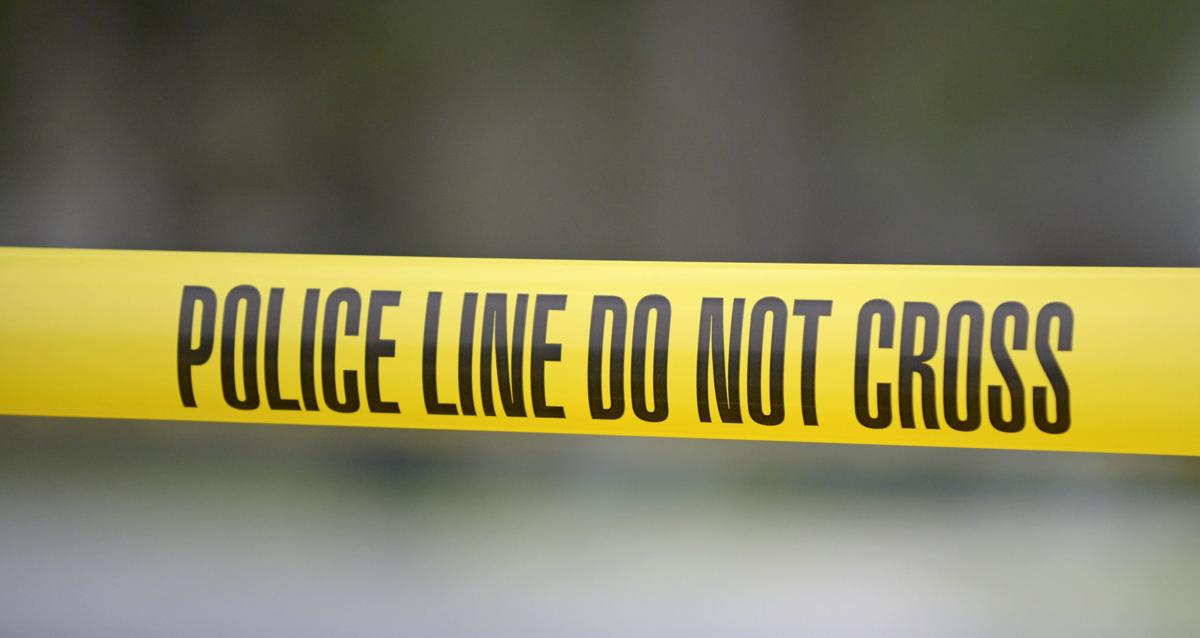 Using an outsized pair of scissors, Kay Graham, center, director of the Livingston Council on Aging, cut a ceremonial ribbon marking the official opening of the Denham Springs Center’s new kitchen. Marking the occasion with Graham, from left, were Sarah Easterly, chairman of the Council on Aging’s Board of Directors, head chef Jason Baglio, Denham Springs Mayor Gerard Landry, and the council’s assistant director Stephanie Landry. 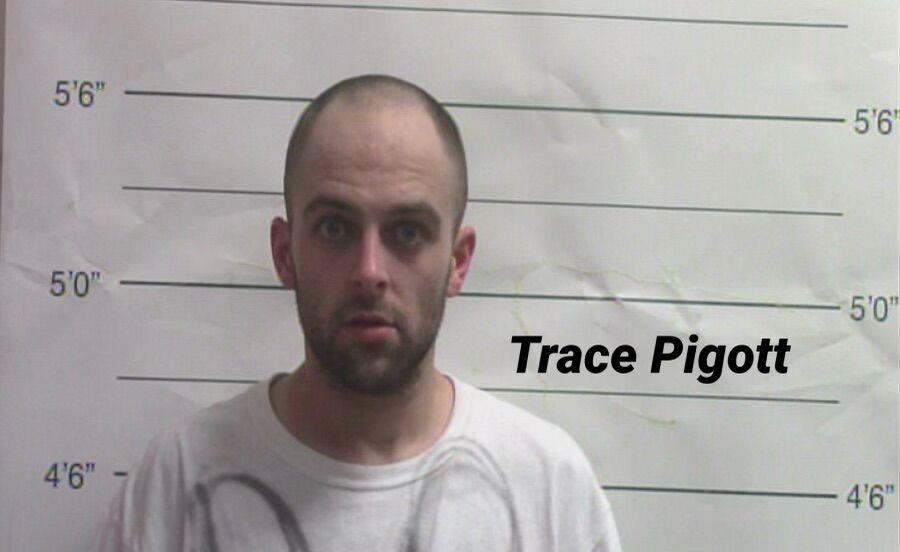 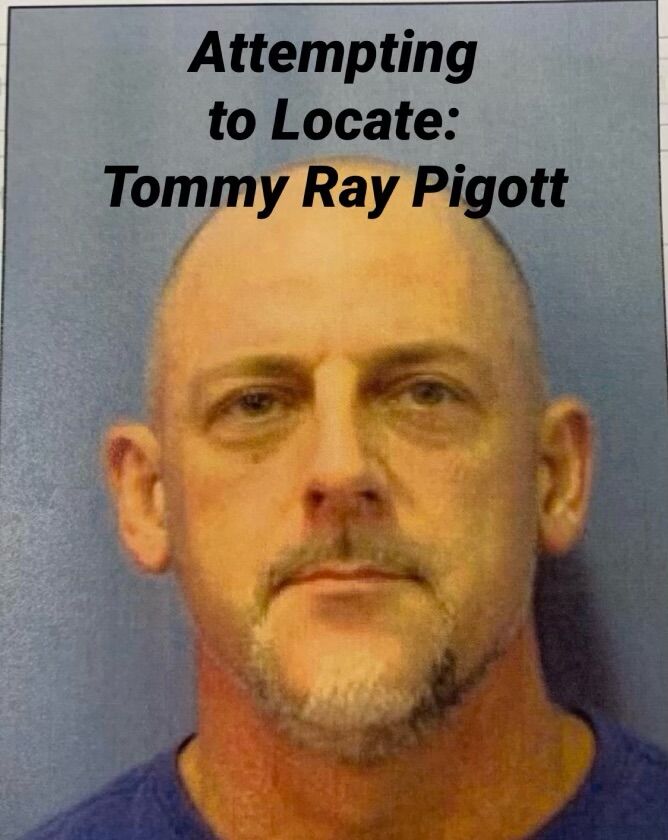 A man was arrested in connection with a deadly shooting that happened in Denham Springs early Saturday, the Livingston Parish Sheriff's Office said.

Deputies responded around 3:30 a.m. to reports of shots fired in the 25000 stretch of Homestead Drive in Denham Springs.

When they arrived, police say they found the victim’s body, which they identified as Jason Baglio.

Baglio was shot multiple times and died due to his injuries, authorities said.

According to WBRZ, Baglio was a well-known Elvis impersonator who often performed under the stage name "Jayson Alfano." He also worked as head chef for the Livingston Council on Aging and was recently featured in an article in The Advocate about the nonprofit's new kitchen.

In 2014, WAFB and The Advocate reported that Baglio was charged with 18 felony counts of sex crimes against children.

Using an outsized pair of scissors, Kay Graham, center, director of the Livingston Council on Aging, cut a ceremonial ribbon marking the offic…

On Saturday, detectives identified Trace Pigott, 28, as the gunman who killed Baglio. The Sheriff's Office say Pigott fled the scene before deputies arrived.

He was later tracked to the New Orleans area where that city's police officers apprehended him.

Authorities said Pigott’s father, 53-year-old Tommy Ray Pigott, was present during the fatal shooting and had also fled the scene.

The elder Pigott was still at large on Saturday, but LPSO said on Sunday he had been arrested. He faces a charge of principal to second-degree murder.

Trace Pigott was booked into the Orleans Parish Prison on various charges. Police say he will be transported and booked into the Livingston Parish Detention Center on a charge of second-degree murder. The investigation is ongoing.

The father of the suspect in the fatal shooting of an Elvis Presley impersonator has been arrested in New Orleans, the Livingston Parish Sheri…