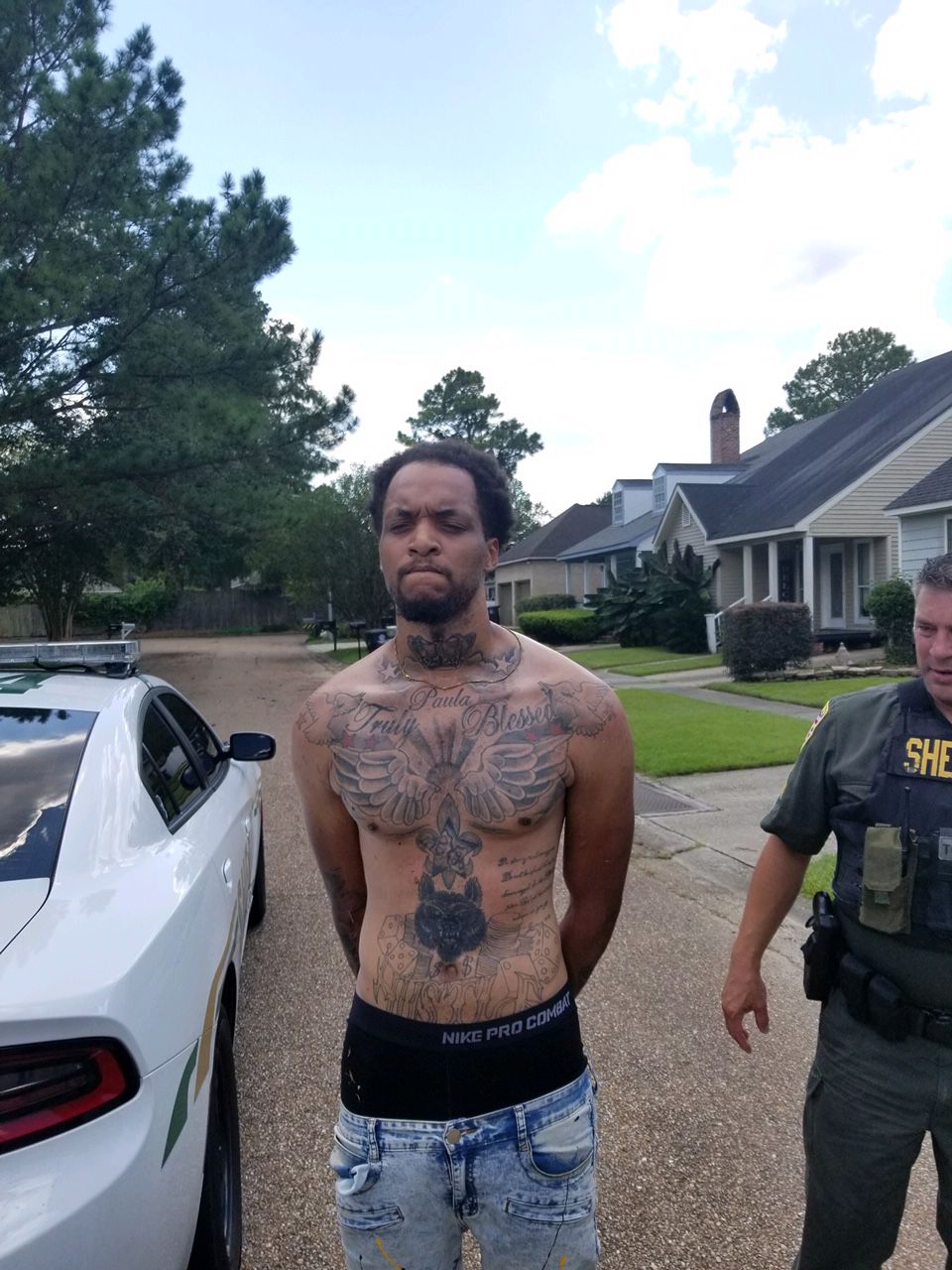 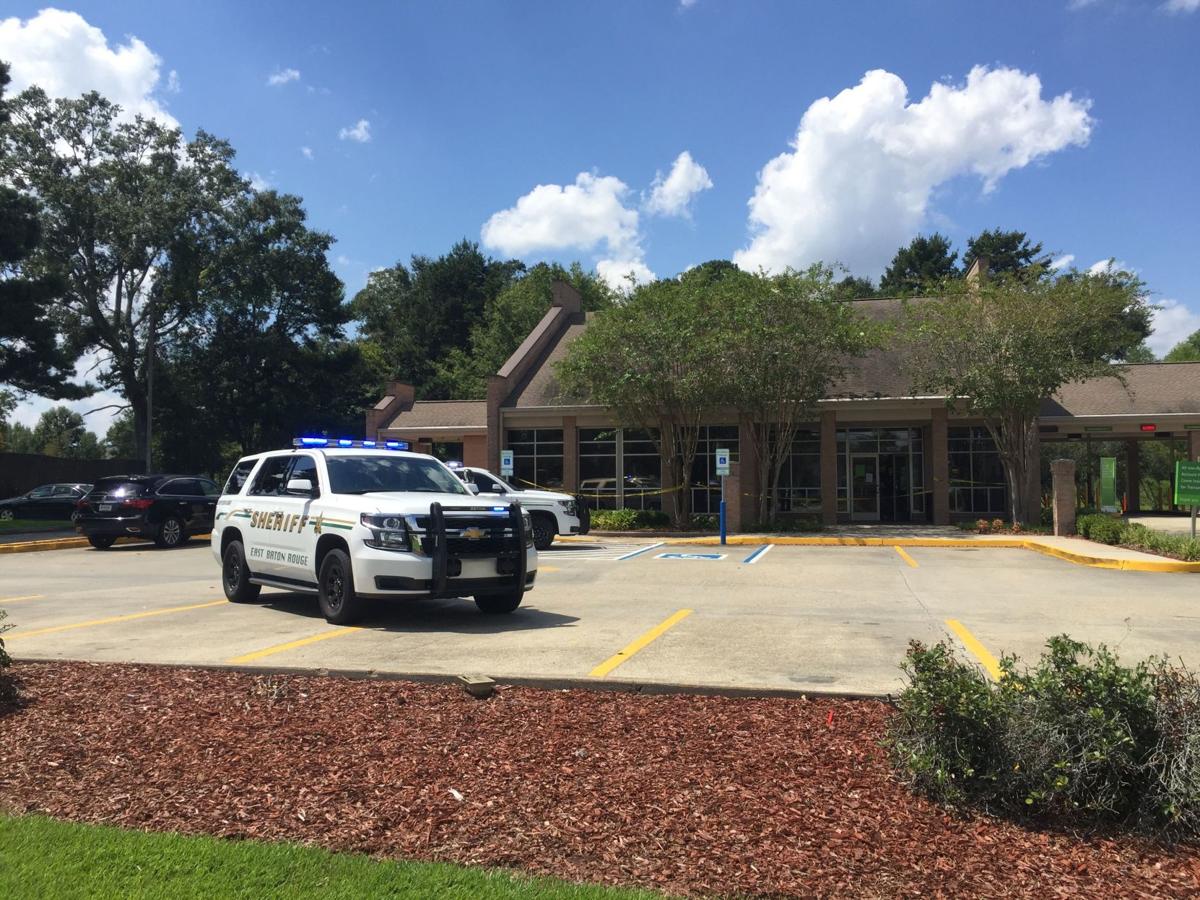 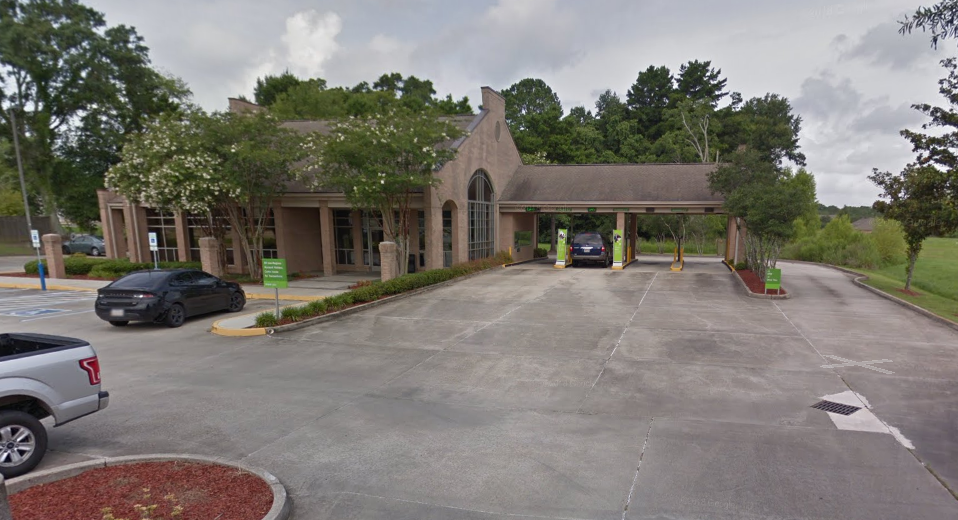 A suspected bank robber taken into custody Tuesday afternoon is accused of stealing money from the Regions Bank at the intersection of Siegen Lane and Perkins Road and then fleeing the scene on foot.

Deputies responded to the bank after reports of the robbery around 12:30 p.m. Tuesday.

Hicks said Williams entered the bank wearing a hat and sunglasses, and passed the teller a note saying he had a weapon and demanding money. The teller gave him an undisclosed amount of cash and he ran off.

Deputies located Williams' hat and other articles of clothing, which he had discarded behind the business, Hicks said. Deputies set up a large perimeter and Williams was spotted at a gas station, but he ran away when approached. He was later taken into custody when he jumped a fence into a nearby neighborhood and encountered another deputy, then surrendered without incident.

Hicks said he was taken into custody and was being questioned later Tuesday afternoon.