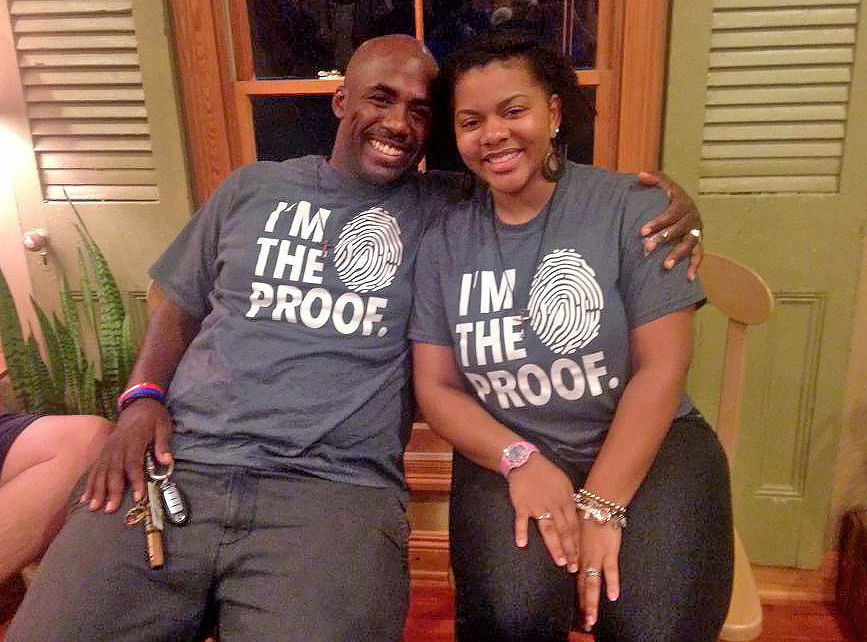 Jonathan, 29, left, and Gatveyea Williams, 30, both of 15580 George O’Neal Road, died in a crash in Baton Rouge early Sunday morning. 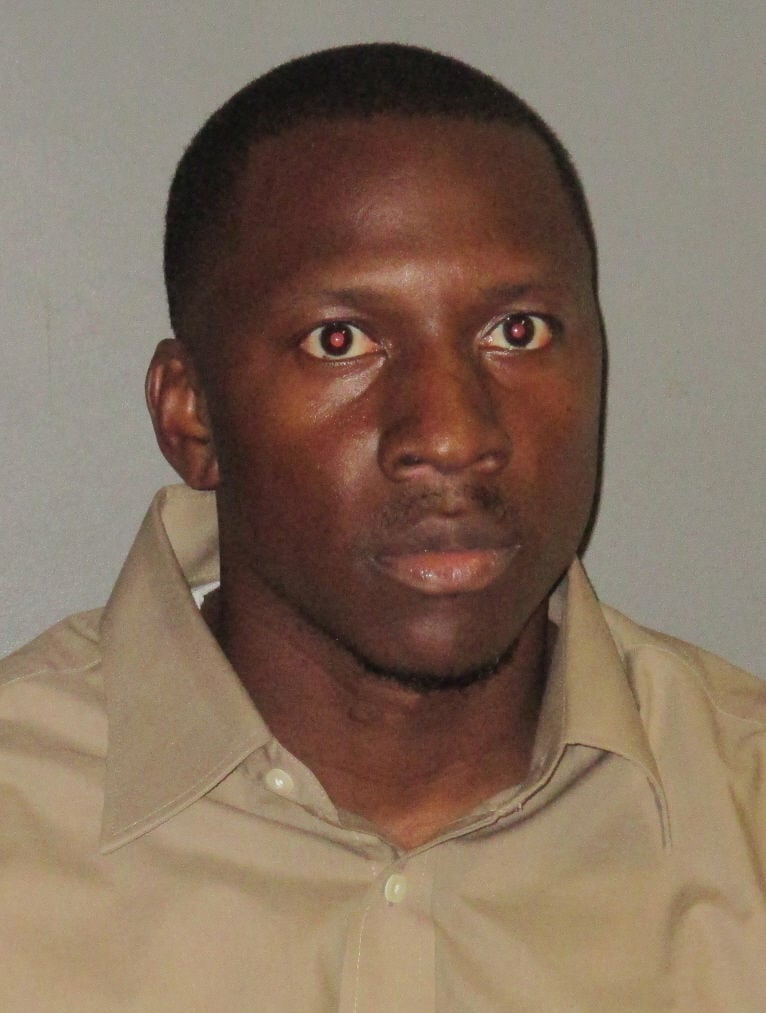 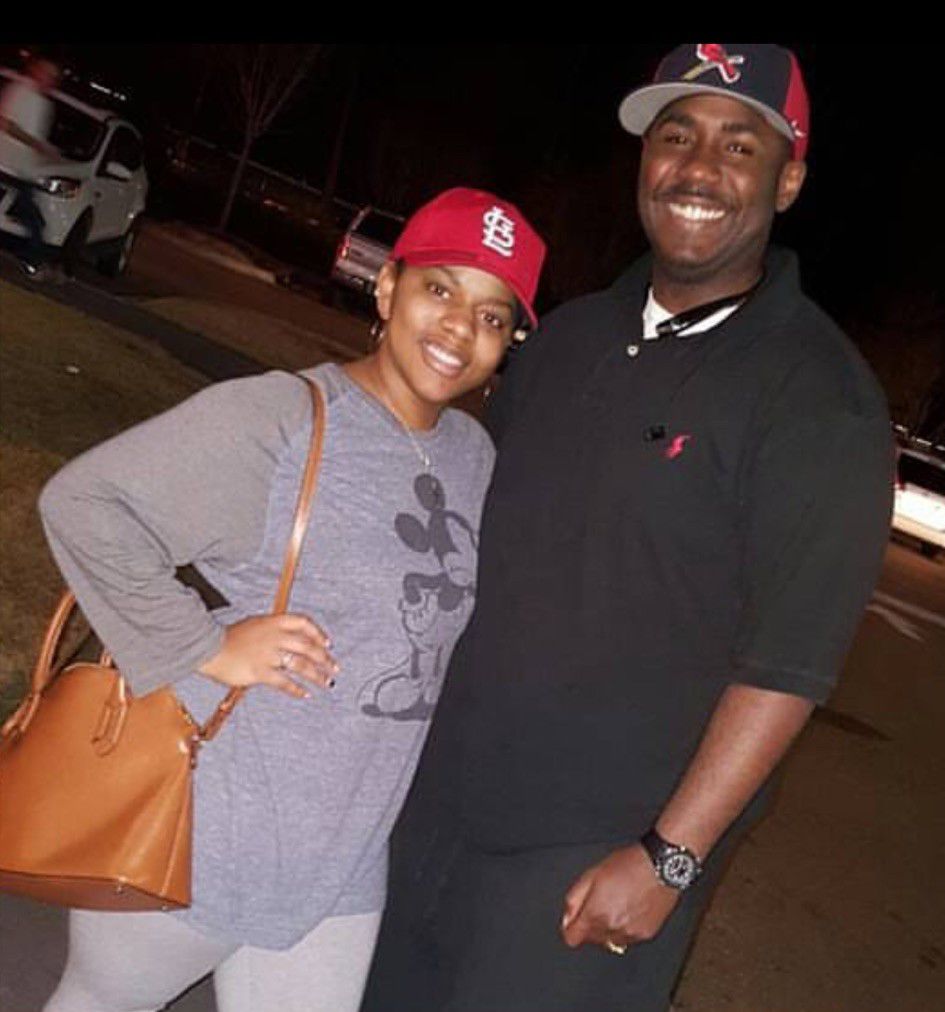 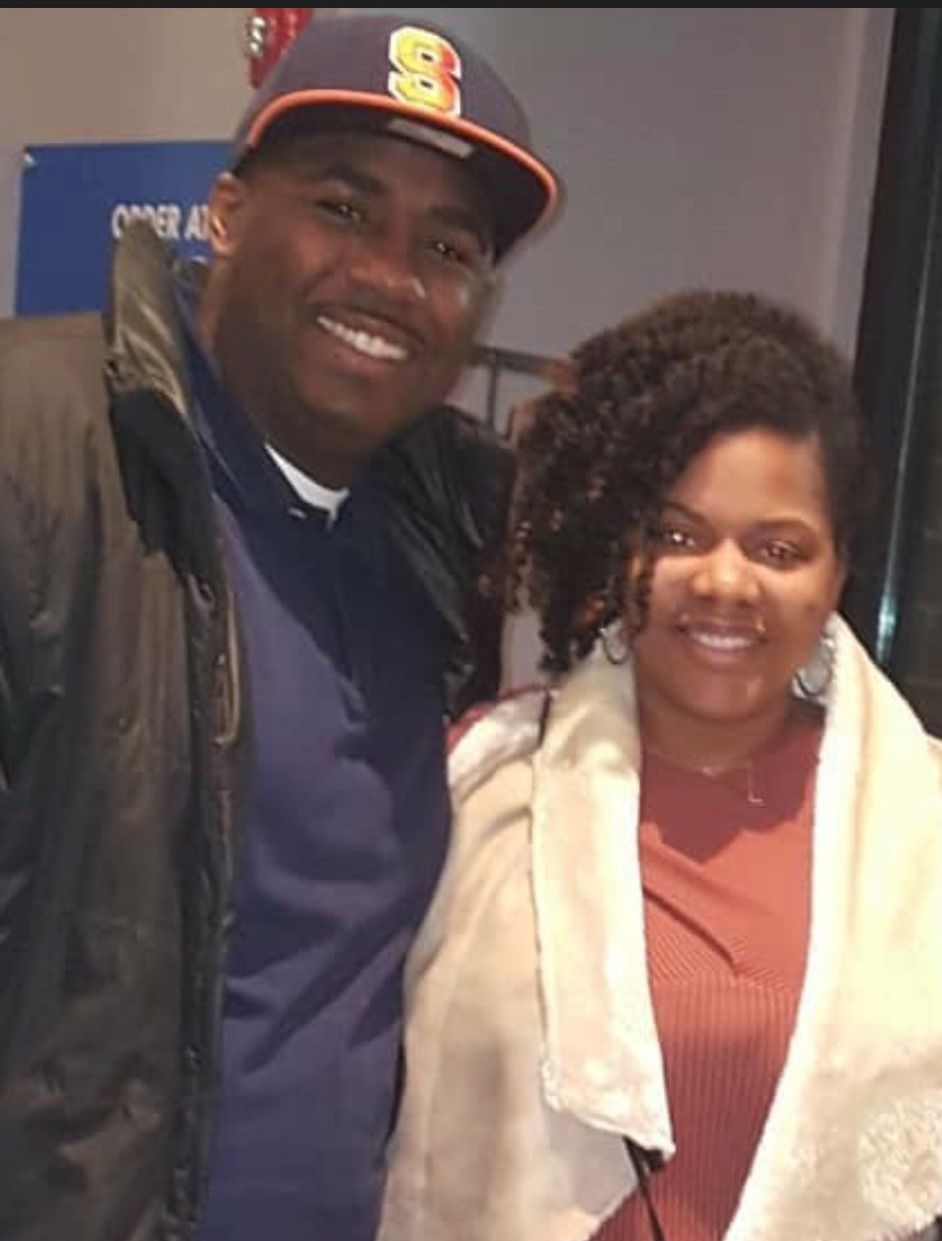 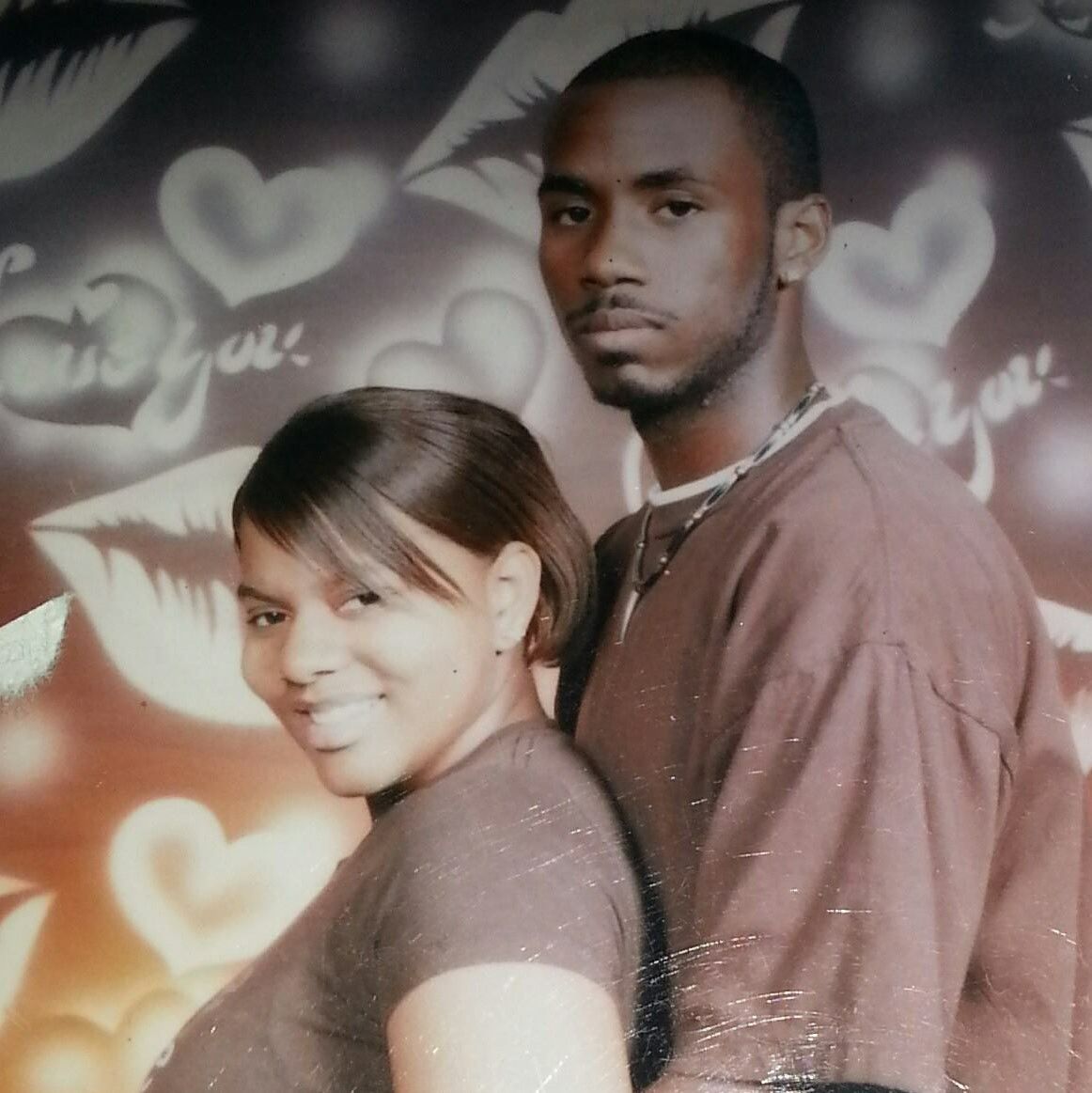 Jonathan, 29, left, and Gatveyea Williams, 30, both of 15580 George O’Neal Road, died in a crash in Baton Rouge early Sunday morning.

An Amite man was arrested Wednesday on counts of vehicular homicide and DWI in the Florida Boulevard crash that killed a Baton Rouge mother and father described by family as “the ultimate couple.”

David McCoy, 34, 300 Vernon Ave., Amite, turned himself in to police and was arrested on two counts of vehicular homicide and other violations from the April 8 crash that took the lives of Gatveyea Williams, 30, and Jonathan Williams, 29, Baton Rouge police spokesman Sgt. L'Jean McKneely Jr. said.

McCoy was driving a 2006 Chevrolet Impala in the 11300 block of Florida Boulevard about 1:30 a.m. April 8 when he drove through a red light, sideswiping one vehicle and crashing into the driver's side of the Williams’ vehicle, police have said. The driver and passengers in the vehicle that McCoy sideswiped were not injured.

In McCoy's arrest report, Baton Rouge police said that he was driving 82 mph at the time of the crash. The speed limit on Florida Boulevard is 50 mph.

McCoy — who was also booked on one count each of DWI, running a red light, speeding and careless operation of a vehicle — was initially hospitalized with moderate injuries, but police went looking for him after he was released, McKneely said.

Gatveyea Williams’ aunt Sharon Denson said the family isn’t angry at McCoy, but she thinks his “dumb decision” should be an example for others.

“This is a tragedy for all involved including him, but he made a decision,” Denson said. “It was a bad decision. Because of that decision, our lives have been changed forever, and so again, we’re not angry, but we do want justice.”

Denson said she wants to see McCoy receive an appropriate punishment, which would be something greater than probation, in her opinion.

The couple had been together since they were in the seventh grade, said Gatveyea Williams’ younger sister Jessica Buckley. She described her sister as full of life, smart and caring, and her brother-in-law as strong, funny and the best dancer she knew. Together, Buckley said, they were the ultimate couple.

Denson, who lives in Texas, said she particularly loved coming to Louisiana for holidays because of the Williamses, saying “they were the joy in our family. They brought to our family a ray of sunlight.”

The Williamses are survived by a 7-year-old son, Gabriel, and a 10-year-old daughter, Joslyn. Both are staying with their grandparents in the Baton Rouge area. Denson said they don’t know what they will do long-term, but they want to minimize changes for the children.

Joslyn said she wanted to go back to school after the wreck because she knew she had people there who loved her, said Denson, who added that the outpouring of support from the community and Bethany Church has been touching.

The Williamses were both involved in Bethany Church in Baton Rouge, according to a post from the church. Gatveyea Williams was enrolled in Bethany College, and Jonathan Williams helped on the church's production group.

The couple was always together and lived by the motto of “Team Williams,” Denson said.

“I think this is a perfect example of soulmates,” Denson said. “I think that’s what brings us peace is they were together.”