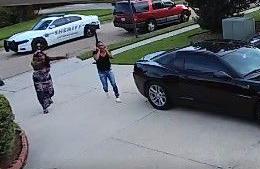 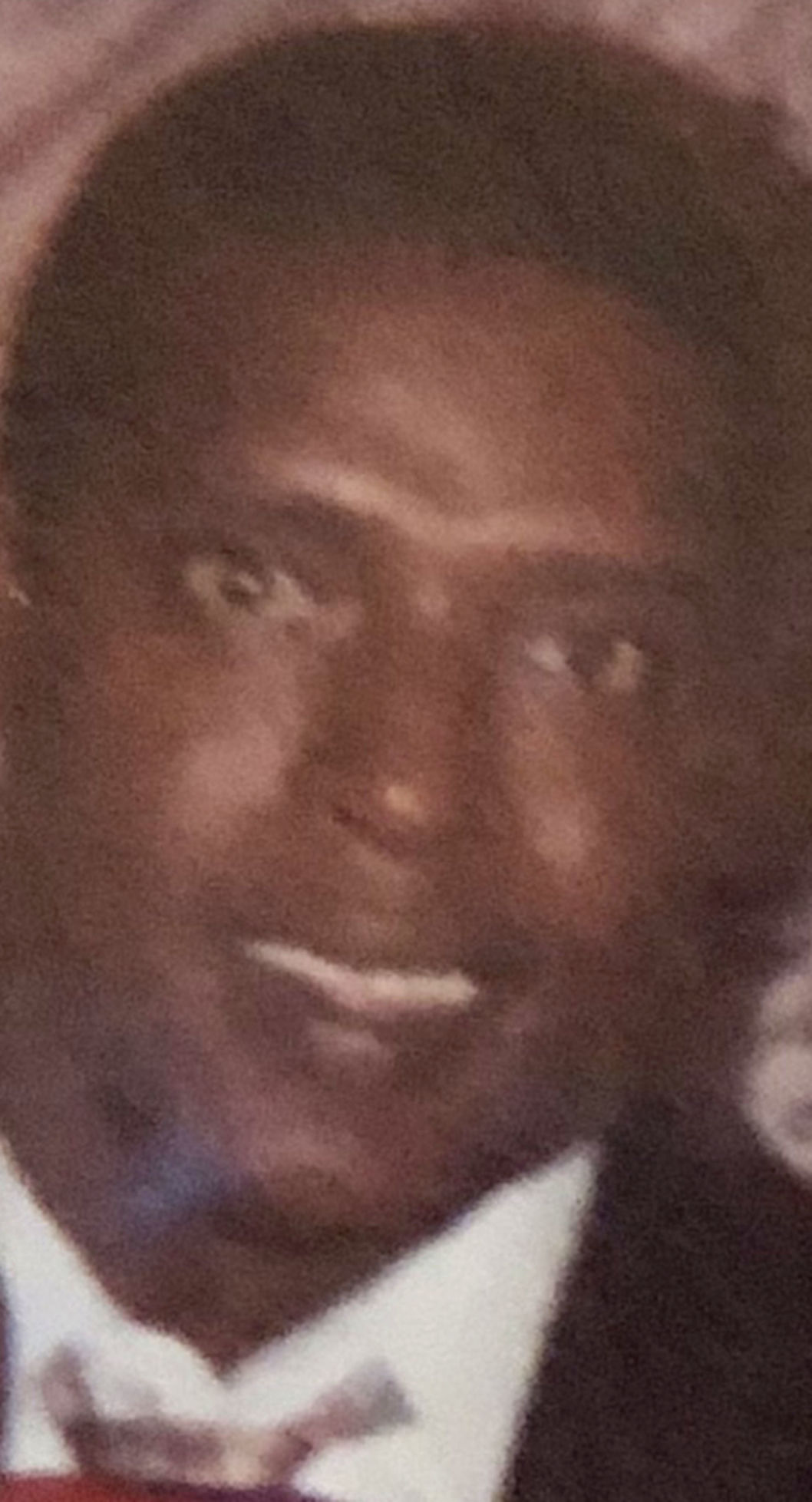 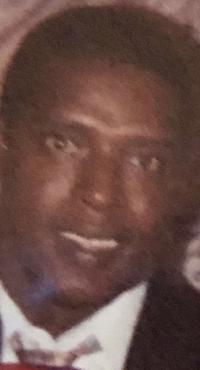 It took less than nine seconds for a routine disturbance call to escalate into a law enforcement shooting that left an unarmed suspect dead behind the wheel of his car outside his relatives' home in Baton Rouge's Highland Club subdivision, according to a wrongful death lawsuit filed earlier this week.

Melvin Watkins, 54, was shot and killed Sept. 14. His wife of more than two decades, Margaret Watkins, filed a lawsuit Monday in federal court in Baton Rouge that names as defendants East Baton Rouge Sheriff Sid Gautreaux and the deputy responsible for the shooting, whose name has not been released to the public and whose name is not listed on the lawsuit.

Melvin Watkins had shown up to his relative's 95th birthday party that afternoon and started arguing with another man there, then plunged a screwdriver into a door before other attendees asked him to leave and called 911 to have him escorted from the premises, family members told The Advocate in the days following his death.

Watkins had complied with their requests and "was in the process of leaving in his car" when the deputy arrived on scene, the lawsuit alleges, adding that Watkins was "completely unarmed" and "took no action toward" the officer.

"In fact, Mr. Watkins was in his car, with the windows rolled up, and was not engaging with anyone. He was simply leaving as requested," the complaint reads.

But nine seconds later, the deputy fired two shots into Watkins' vehicle, striking him in the chest, according to the complaint. His wife argues in the lawsuit that Watkins lost control of his lower extremities after being shot, which caused him to press down on the accelerator, at which point the deputy fired three more shots into the car.

"As a result, Mr. Watkins was killed and his car careened out of control down the street, flipping over, and coming to rest in the front yard of a residence," the complaint reads.

Officials identified the 54-year-old man who was fatally shot by an East Baton Rouge deputy in the Highland Club neighborhood near Jefferson Highway.

Margaret Watkins argues in the lawsuit that the shockingly short window of time between the deputy's arrival and her husband's death "demonstrates that the officer's actions were in wanton and reckless disregard for the rights of Mr. Watkins."

The complaint also alleges Gautreaux is liable for his failure "to adequately train and supervise" the deputy responsible.

Relatives told The Advocate the deputy arrived on the scene and positioned his vehicle in front of Melvin Watkins' car, blocking his exit from the neighborhood. The deputy approached Watkins' car and asked him to get out, then almost immediately fired his weapon, according to the family.

"He was just trying to leave, and the police got out and he shot through the windshield," Margaret Watkins said days after witnessing the shooting.

State Police have not yet released their investigation of the shooting death.