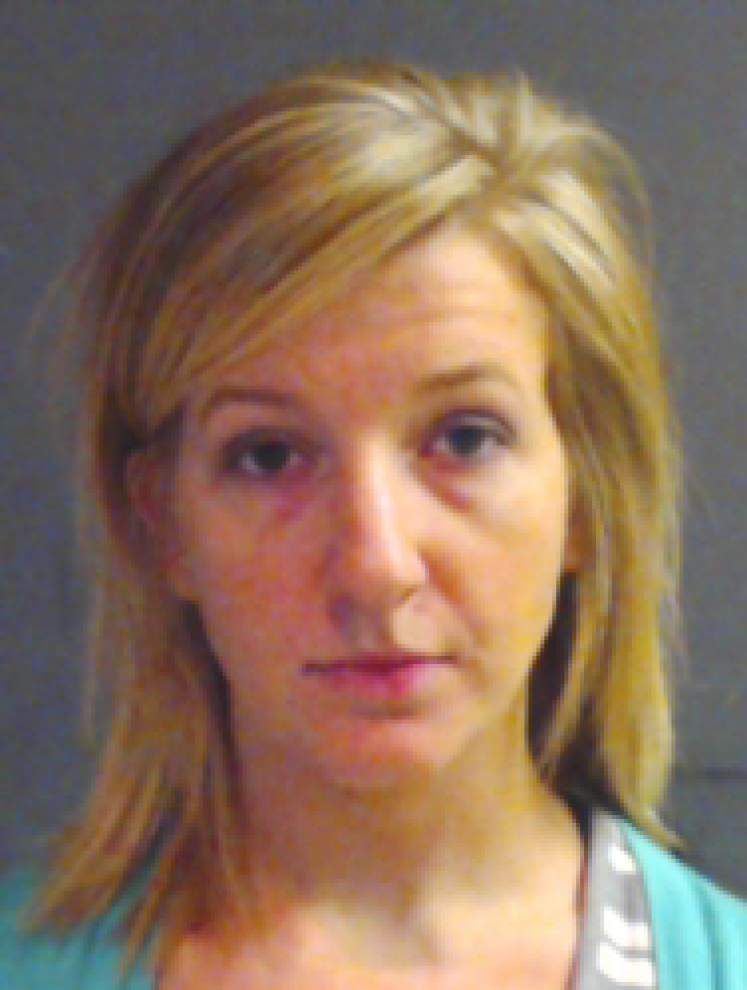 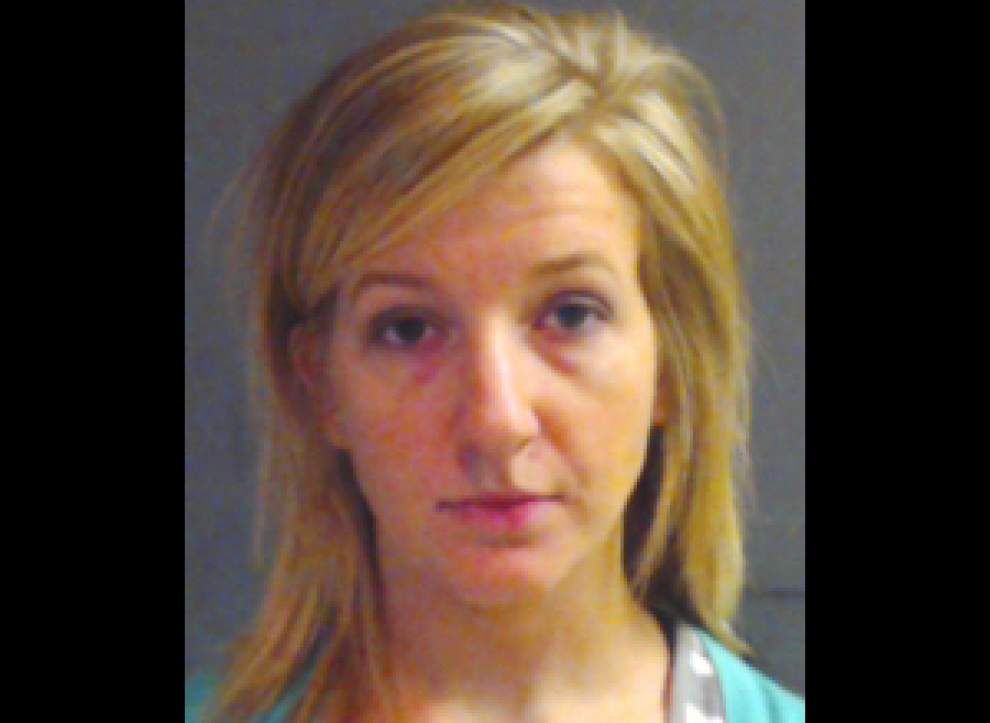 Following an investigation sparked by a recent complaint from a Baton Rouge high school student’s mother, sheriff’s deputies on Tuesday arrested a Christian Life Academy teacher accused of having a sexual relationship with the student about two years ago.

Amber Leigh Anderson, 27, a math teacher, engaged in the relationship with the student mostly during summer 2013 when the boy was a 15-year-old freshman at the school, according to an East Baton Rouge Parish Sheriff’s Office report.

In April 2013, another student gave the victim Anderson’s cellphone number. As time progressed, Anderson and the victim “became extremely close to one another,” the Sheriff’s Office report says.

Text messages between the two soon became sexually charged, and in July, Anderson began having sex with the student, the report says.

The relationship lasted a few more months until the boy’s mother found some of the text messages on her son’s cellphone that had been sent by Anderson. At that point, the mother confronted the teacher, told her to quit texting her son and “reported the matter to the school’s administration,” the report says, effectively bringing an end to the relationship between Anderson and the student.

A woman who answered the phone Tuesday at Christian Life Academy said the school would not comment on the incident. It’s unclear what the mother told the administration.

The student apparently deleted “a majority” of the text messages he exchanged with the teacher before his mother found the phone in 2013, the report says, and it wasn’t until recently that the mother learned the full extent of the alleged relationship between Anderson and her son, who is now 17.

In an interview with sheriff’s deputies, Anderson told them she was in “an intimate relationship” with the student, the report says. She also said she picked up the victim and took him to her home, where they had sex, the report says.

Anderson characterized the relationship to deputies as “a mistake,” the report says, and she apologized for “taking the victim’s innocence.”

Anderson was booked Tuesday into the East Baton Rouge Parish Prison on a count of felony carnal knowledge of a juvenile.

According to Anderson’s profile on the school’s website, the Mississippi native began teaching at Christian Life in 2012. She taught junior high and senior high math, the website says.

A 36-year-old private Christian school in Baton Rouge is under new management, has a new name, is shifting its accreditation and is using over…