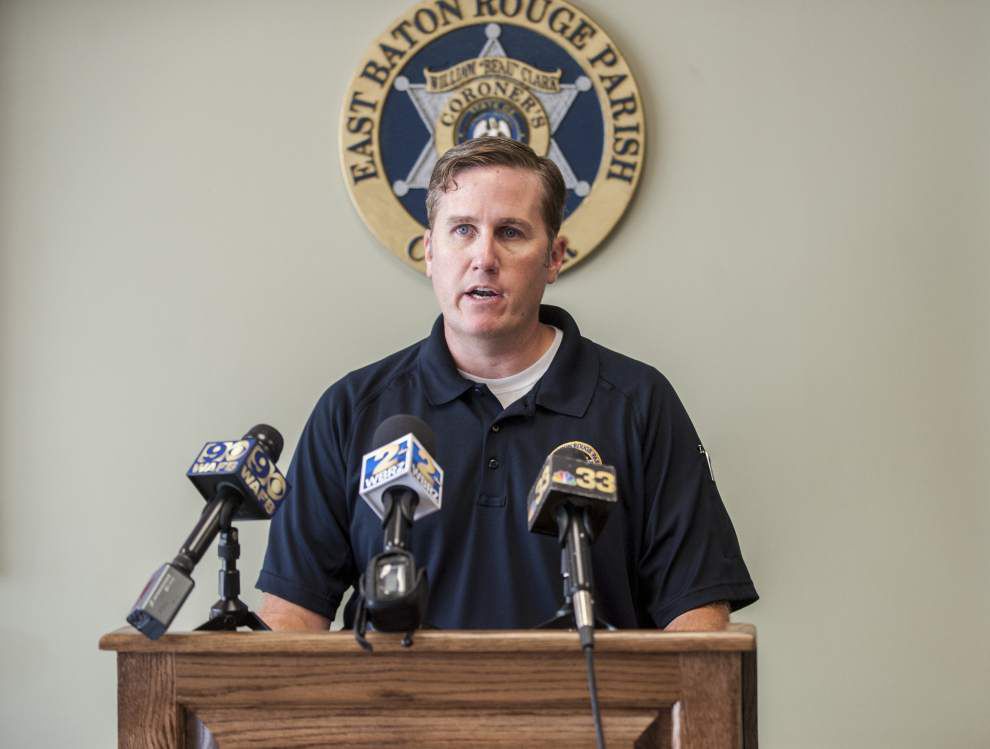 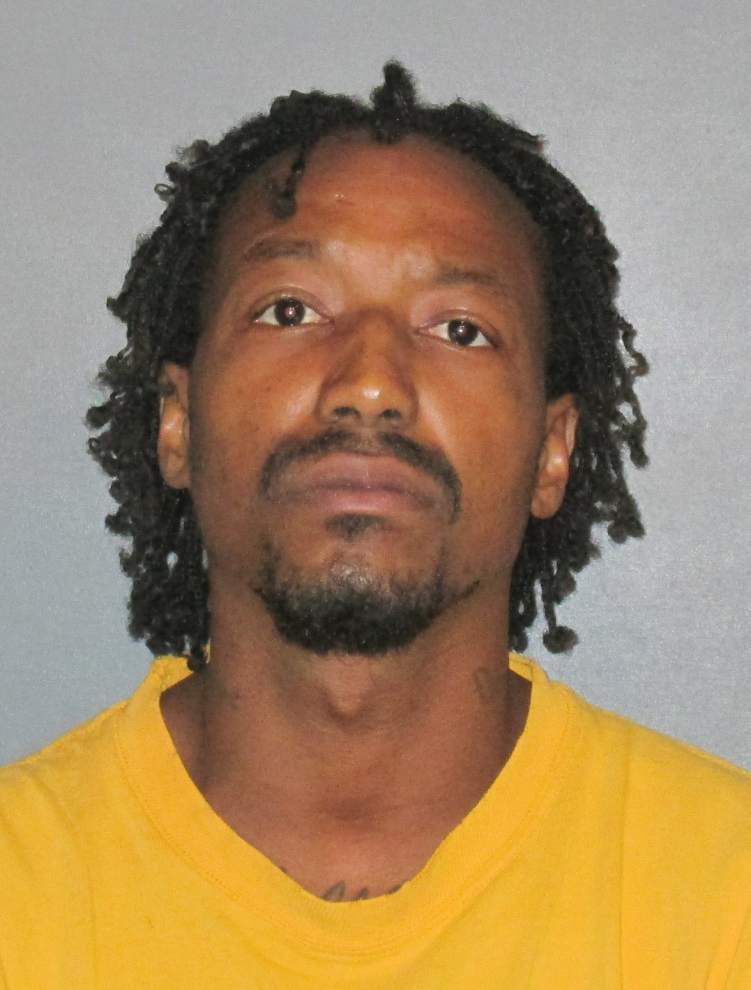 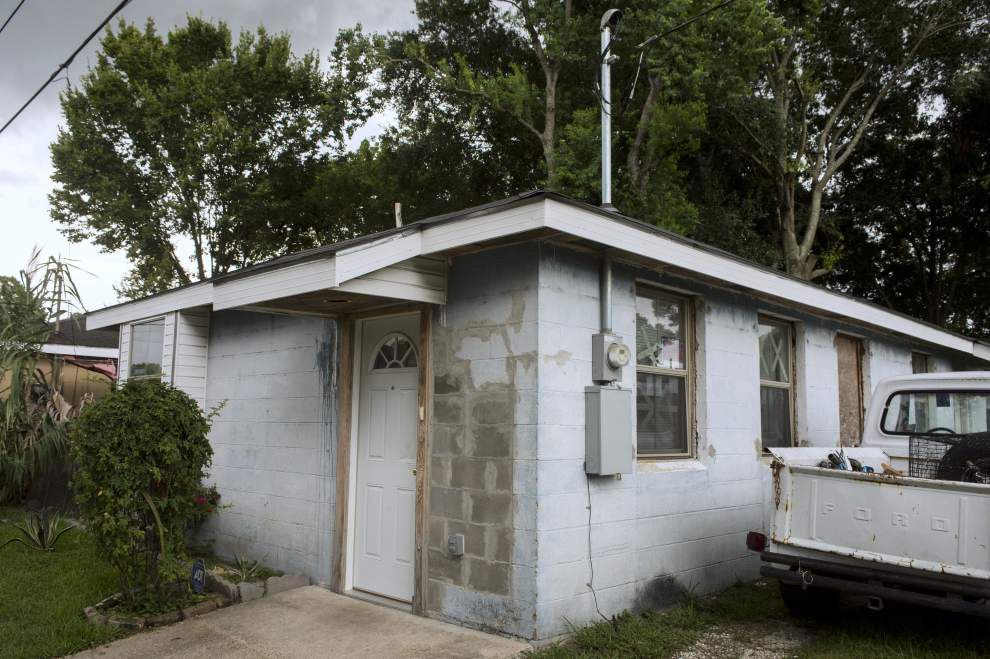 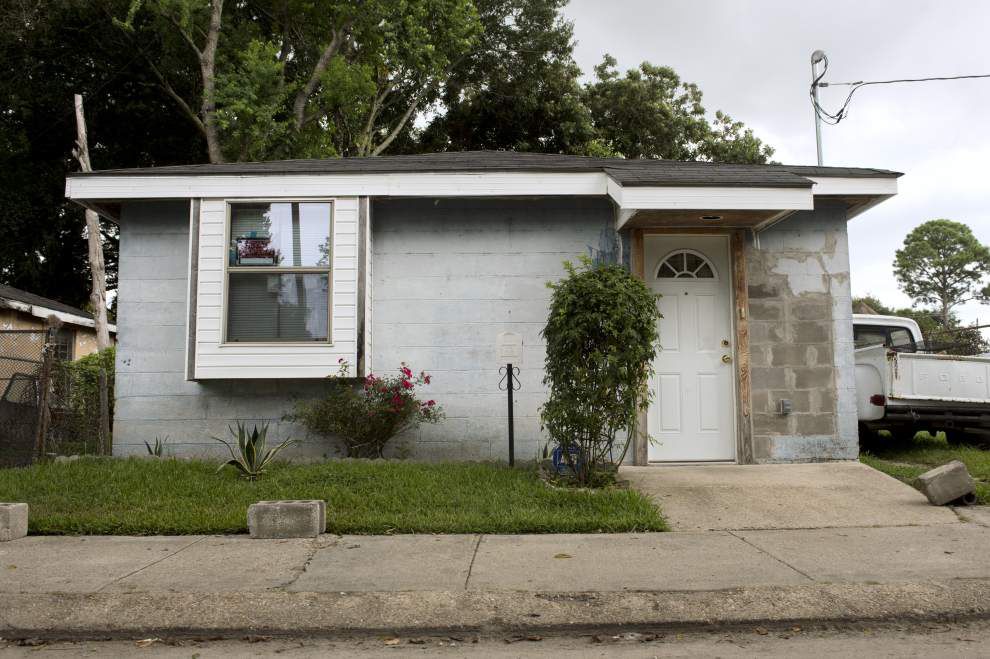 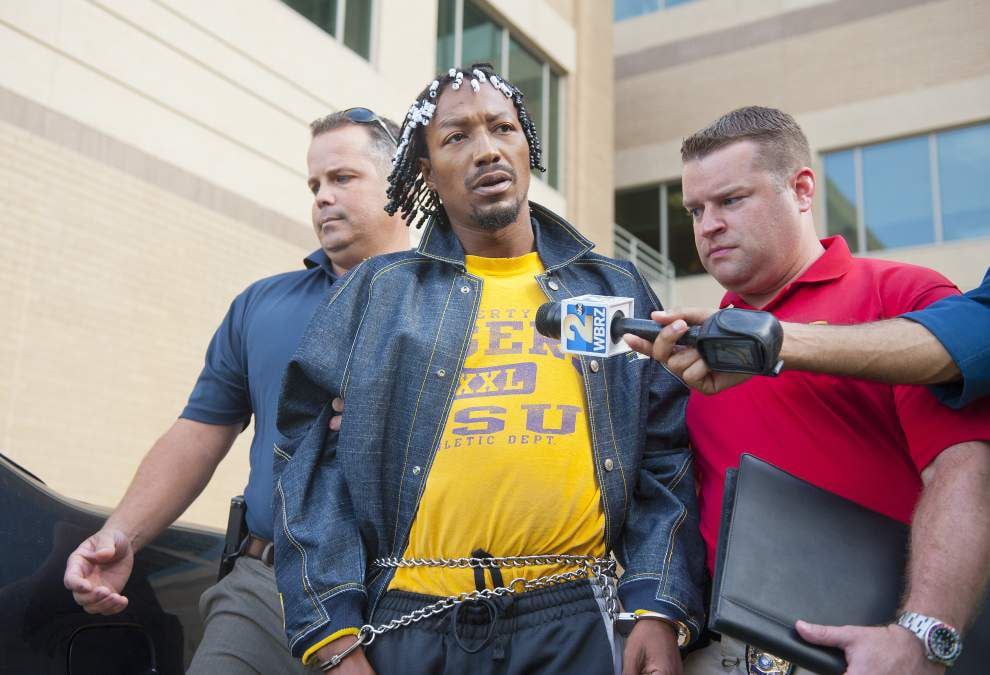 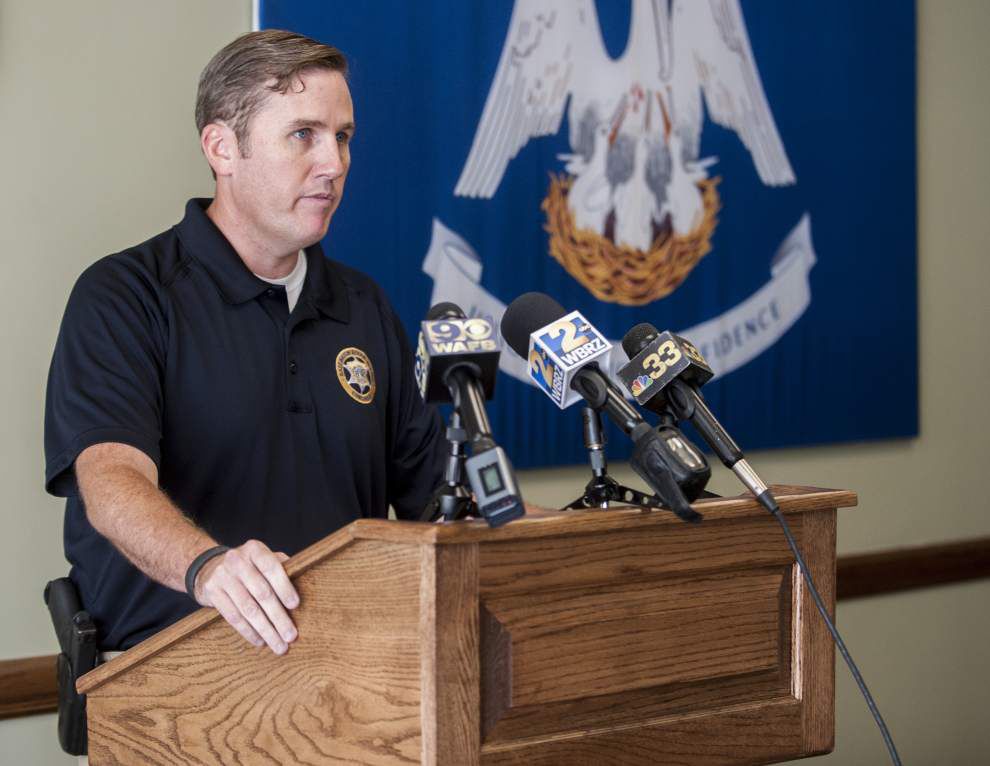 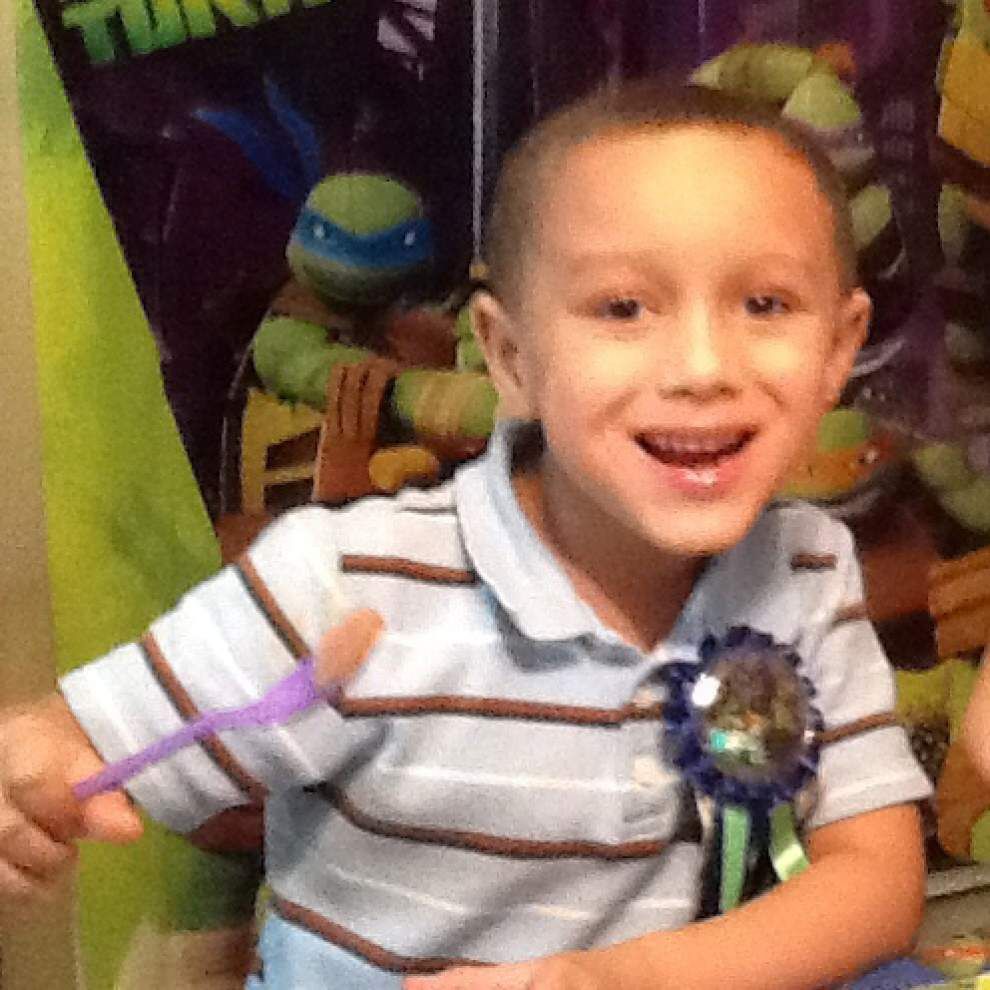 Two days after a 5-year-old Baton Rouge boy died from his injuries in an alleged beating from his father, authorities revealed new information about the end of the child’s life.

On Friday, a state child care agency acknowledged it had years of contact with the family but did not say whether it had investigated any instances of abuse.

A host of family members traded on the responsibility of taking Jay’v’une Bergin over the last 2½ years, Lindsey deBlieux, a spokeswoman with the Louisiana Department of Children & Family Services, said in an email. In May, the boy’s grandfather told the agency he could no longer care for the child, so Jay’v’une’s father, Vernell Day, took custody of the child voluntarily, deBlieux said.

DCFS then visited Day’s home every week and also provided a host of services that included family counseling, child speech assessment and therapy and help with school enrollment and transport, deBlieux said.

“The safety of children is our top priority and the death of any child, at the hands of a caretaker, is a tragedy that we take very seriously,” she said.

Police arrested Day, 36, on Wednesday. He faces a first-degree murder count after Jay’v’une was rushed to the hospital for an apparent beating. Soon after the boy’s arrival, doctors found signs of malnutrition, police have said.

New details from a preliminary autopsy by the Coroner’s Office also emerged Friday. The autopsy found that Jay’v’une died from blunt-force injuries to his head.

Clark told reporters the boy suffered a range of other injuries that included bruises and abrasions across his body, brain bleeding, damage to the optic nerve and swelling and a separation of the neck vertebrae. Clark determined the death to be a homicide.

“We at the Coroner’s Office deal with difficult cases on a daily basis,” Clark said. “However, when we investigate the homicide of a child, we share the outrage of our community towards those responsible for such horrible acts.”

The autopsy also showed that some bruises were older than others, indicating previous instances of abuse. But Clark said a time line of the injuries will not be available until the full report is completed.

While the injuries were widespread, Clark said, the blunt-force injuries to the head were the primary cause of death, and other injuries point to the sheer amount of force used.

Neighbors of Day, who lives on North 48th Street, have said they were shocked by the news that Day had been arrested and thought that while Day rarely left the house, he seemed like an amiable neighbor.

In a fit of anger, Jay'v'une Bergin's father grabbed the 5-year-old Baton Rouge boy by an ankle and swung him, causing his son's head and face…