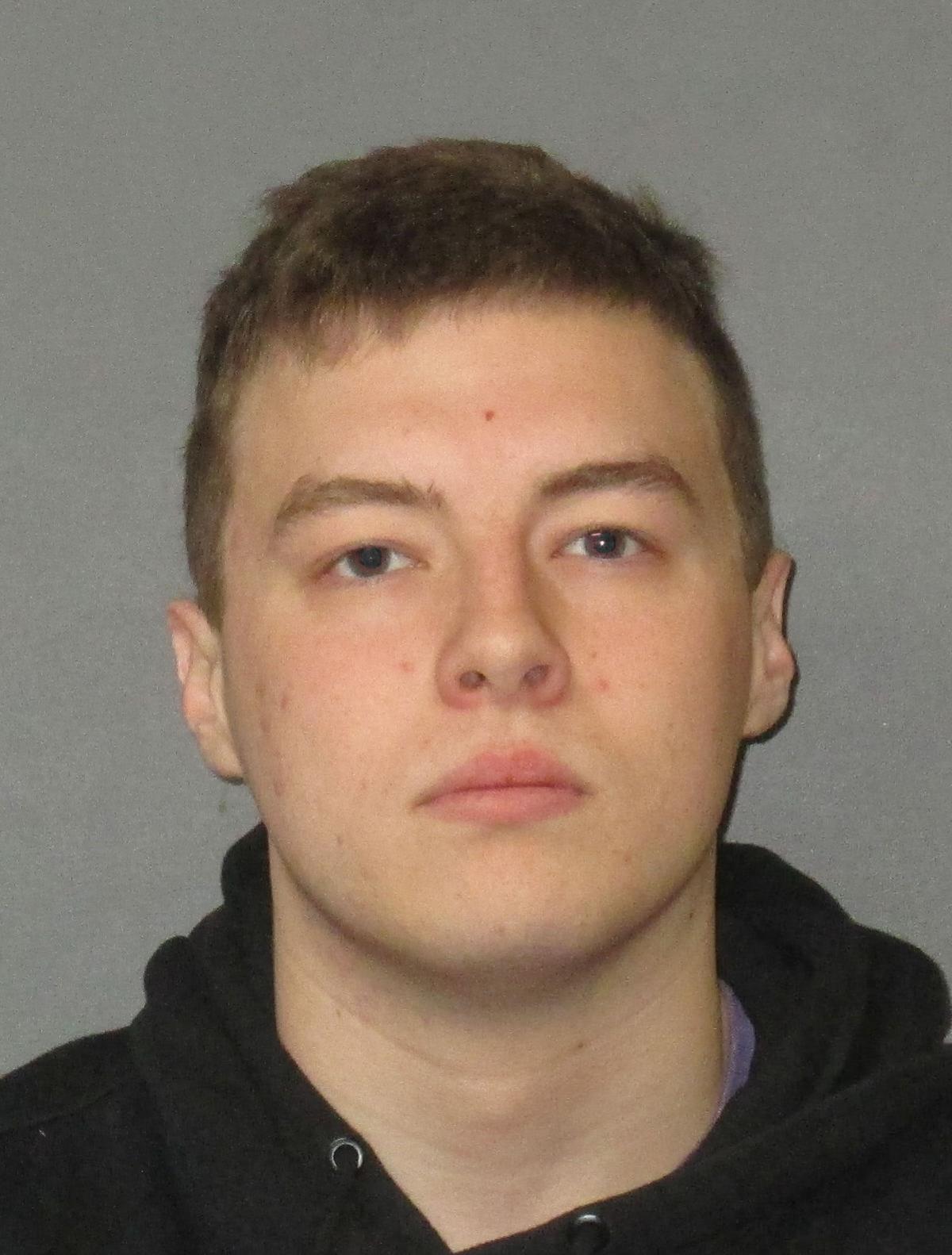 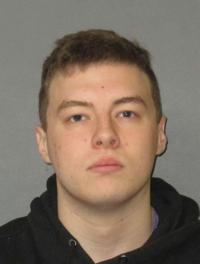 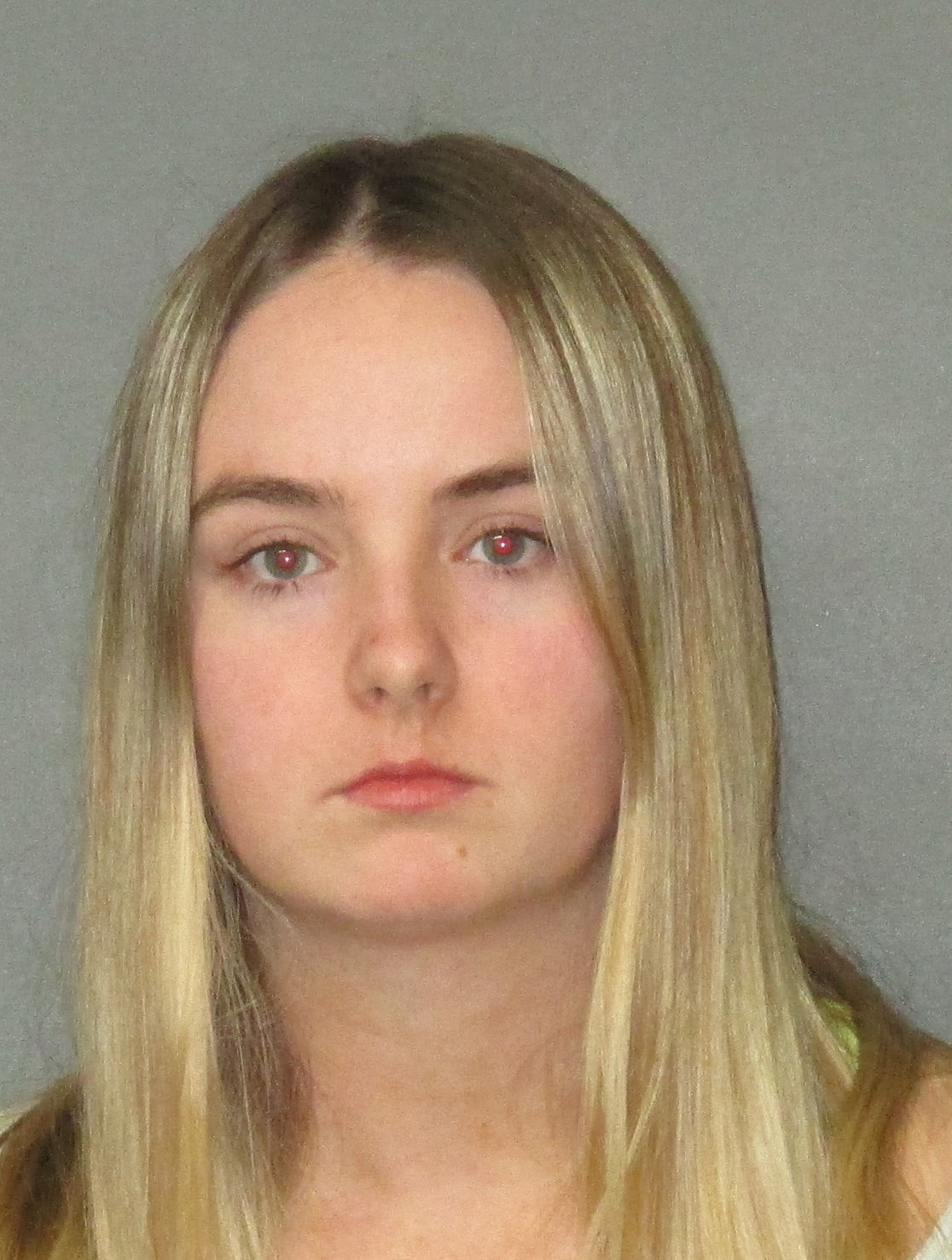 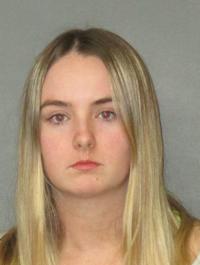 Three LSU students have been arrested and accused of breaking into Tiger Stadium and damaging the field with the unauthorized use of an ATV.

Ernie Ballard, LSU spokesman, did not provide a comment when contacted.

According to the LSU Police Department, Thomas allegedly broke into Tiger Stadium with Fleetwood during late-night hours on Jan. 21. Both Fleetwood and Thomas were identified in the arrest report as members of Delta Chi fraternity.

Delta Chi said its International Headquarters is aware of the alleged incident and is communicating with the local chapter and LSU officials.

"Delta Chi maintains eleven basic expectations that each member is taught to embody in all facets of life," the fraternity said in a statement sent to The Advocate on Friday. "Among them, the expectation to respect personal property and the property of others. The IHQ staff recognizes the severity of this situation and is dedicated to finding a just resolution, while ensuring due process rights are honored."

The two can be seen on video surveillance in Tiger Stadium, driving a Kawasaki Mule ATV on the field, according to the arrest report.

"The field was under construction and without grass, and a new drainage system installed," police said in the report. "The field was precision graded," it continues, prior to the joyride.

Contractors for LSU Athletics say repeating the grading will cost around $8,000.

On Feb. 8, Fleetwood returned with Nowery and repeated the drive across the field in the Mule, Nowery's arrest report says. The warrant says the two are seen on camera "talking, kissing, and drinking what appear to be alcoholic beverages."

LSUPD says Fleetwood was later identified by two anonymous callers. Police were able to positively identify his Tiger ID card as the same person in the surveillance video. An attorney for Fleetwood told police they were representing both Fleetwood and Thomas, the warrant says.

Nowery was identified through the attorney as well, according to documents.