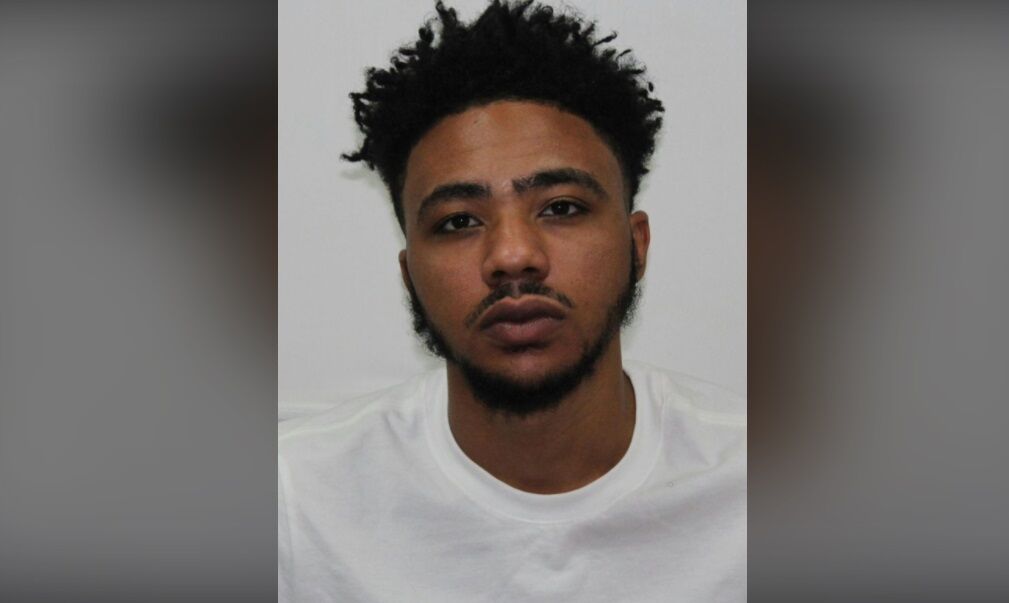 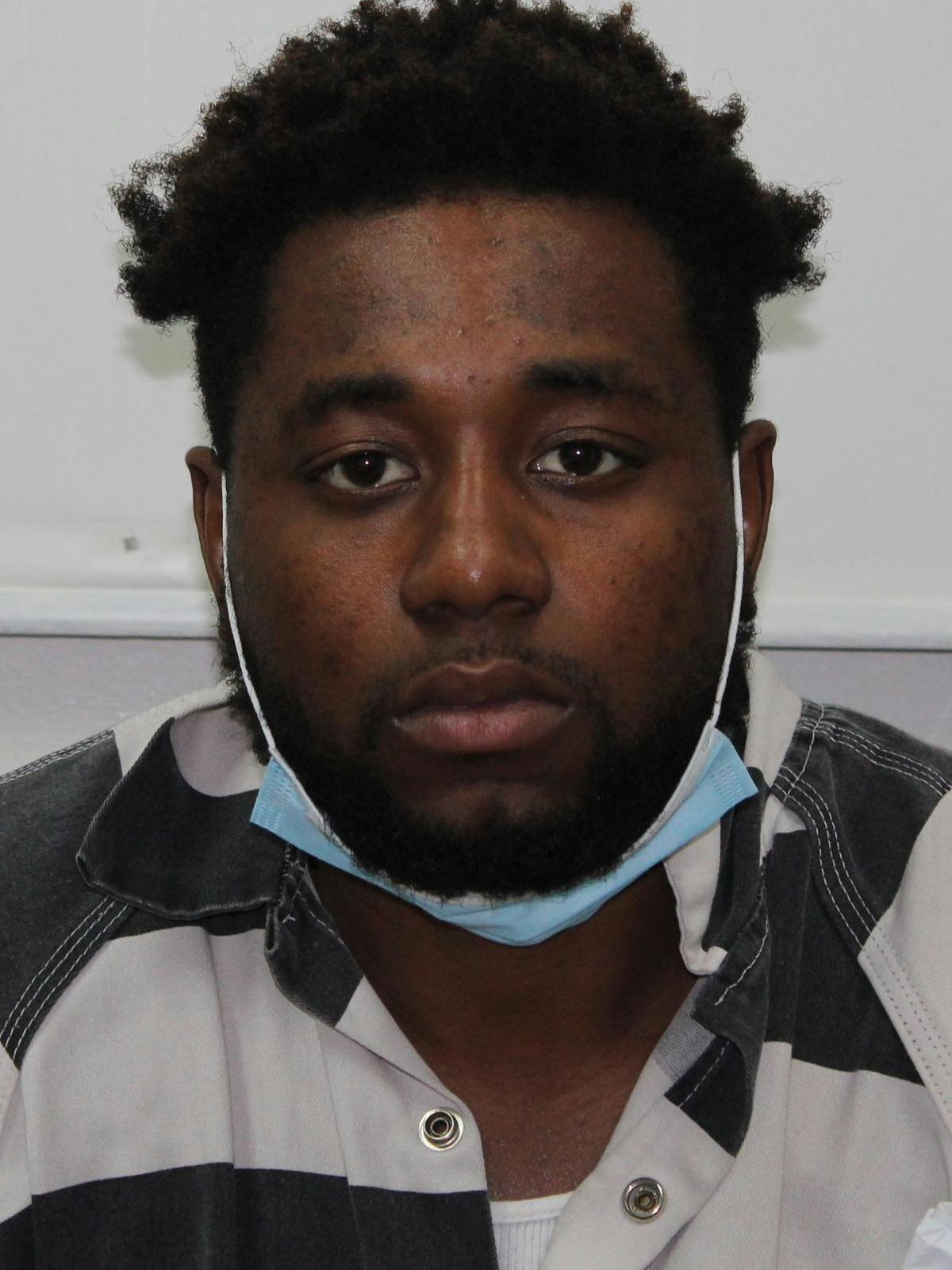 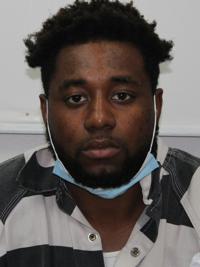 PLATTENVILLE — A man who was shot in a gas station parking lot earlier this summer turned himself in to Assumption Parish sheriff's detectives Thursday to face an assault count after recovering from his injuries, deputies said.

Jawuan Mitchell, 21, was hit in the abdomen and hospitalized following the June 25 shooting in the convenience store parking lot in northern Assumption, deputies said.

Authorities said it was lucky others weren't shot during the late afternoon incident outside the busy corner store at the intersection of La. 308 and La. 70 Spur near Bayou Lafourche.

Trayon I. Boatner, 26, fired several shots at Mitchell after Mitchell had raised a gun toward him, said Lonny Cavalier, spokesman for the parish Sheriff's Office.

Deputies said video surveillance of the shooting shows Mitchell, of Donaldsonville, raising his gun first but he did not fire his weapon. Boatner beat him to the punch.

It was Mitchell, however, who was arrested on a count of aggravated assault with a firearm and booked Thursday morning into Assumption Parish Detention Center in Napoleonville, deputies said in a statement.

While Cavalier said he could not say whether Boatner is claiming self-defense, detectives have decided so far not to pursue assault or attempted homicide counts against Boatner over the shooting.

"We do know Mitchell displayed a firearm first and then that's when Boatner fired," Cavalier said.

Boatner, of Labadieville, was arrested in the New Orleans area on July 8 and transferred two days later to Assumption.

He was booked on a count of being a convicted felon in possession of a firearm in connection with the shooting and has since been released on $5,000 bail, online jail records show.

Cavalier said the shooting stemmed from a prior dispute between the two men that remains unclear.