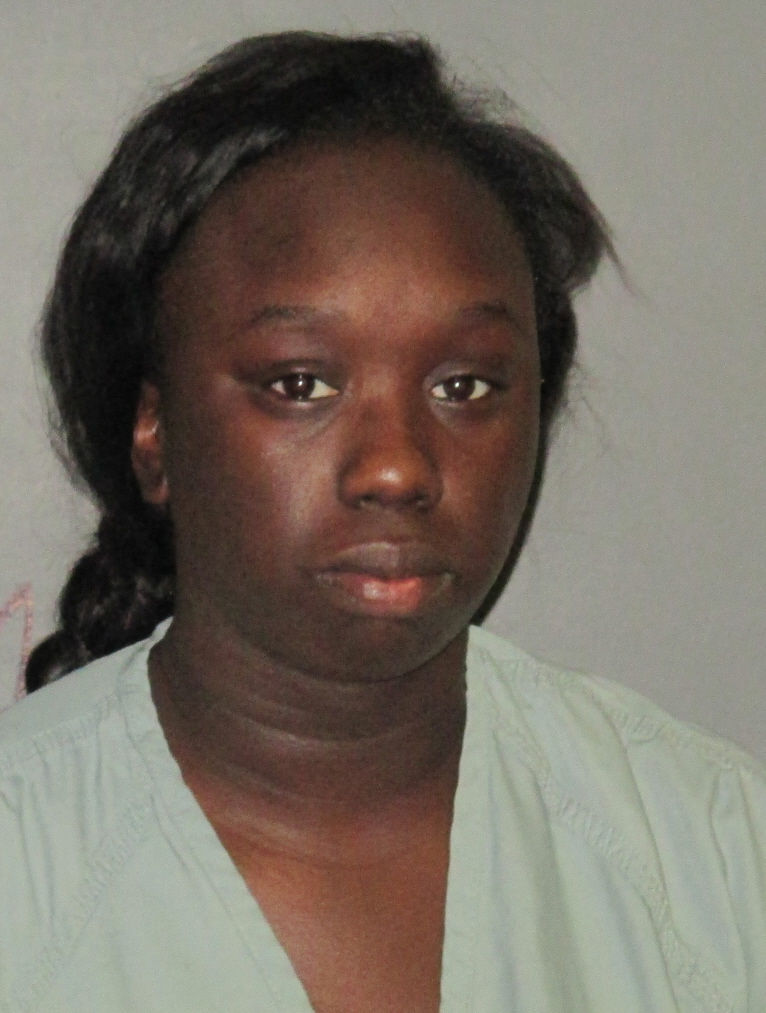 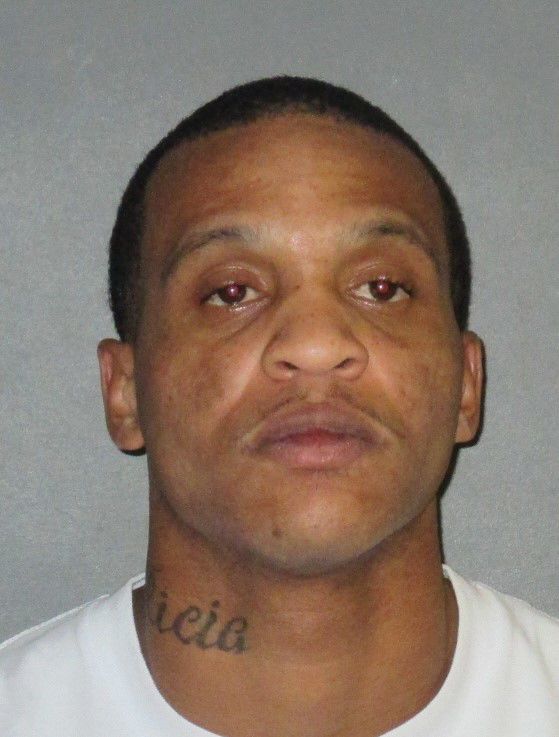 A woman was arrested after helping a work-release inmate escape from his work assignment at a Baton Rouge fast-food restaurant Sunday night, according to her arrest report filed with the East Baton Rouge Sheriff's Office.

Work-release inmate escapes, could be in Baton Rouge or New Orleans, officials say

A work-release inmate escaped Sunday night and could be in the Baton Rouge or New Orleans areas, according to the East Baton Rouge Sheriff’s Office.

Williams, who worked with Huey at the restaurant, told deputies she tried to return Huey to the work site before the prisoner transport van arrived to pick him up, but they didn't make it back in time.

Fearing he would be disciplined for leaving work, Huey then called Williams and told her that he planned to escape, according to the arrest report. Williams later picked Huey up from another location and took him to a relative's home on Osceola Street.

She told deputies another person later took Huey from the home to New Orleans. Despite considering Huey a friend, Williams said, she regretted helping him escape.

Huey, who was arrested on drug counts in New Orleans, remains at large. Anyone with information on his whereabouts is asked to contact the East Baton Rouge Sheriff’s Office at 225-389-5000 or Crimestoppers at 225-344-STOP.