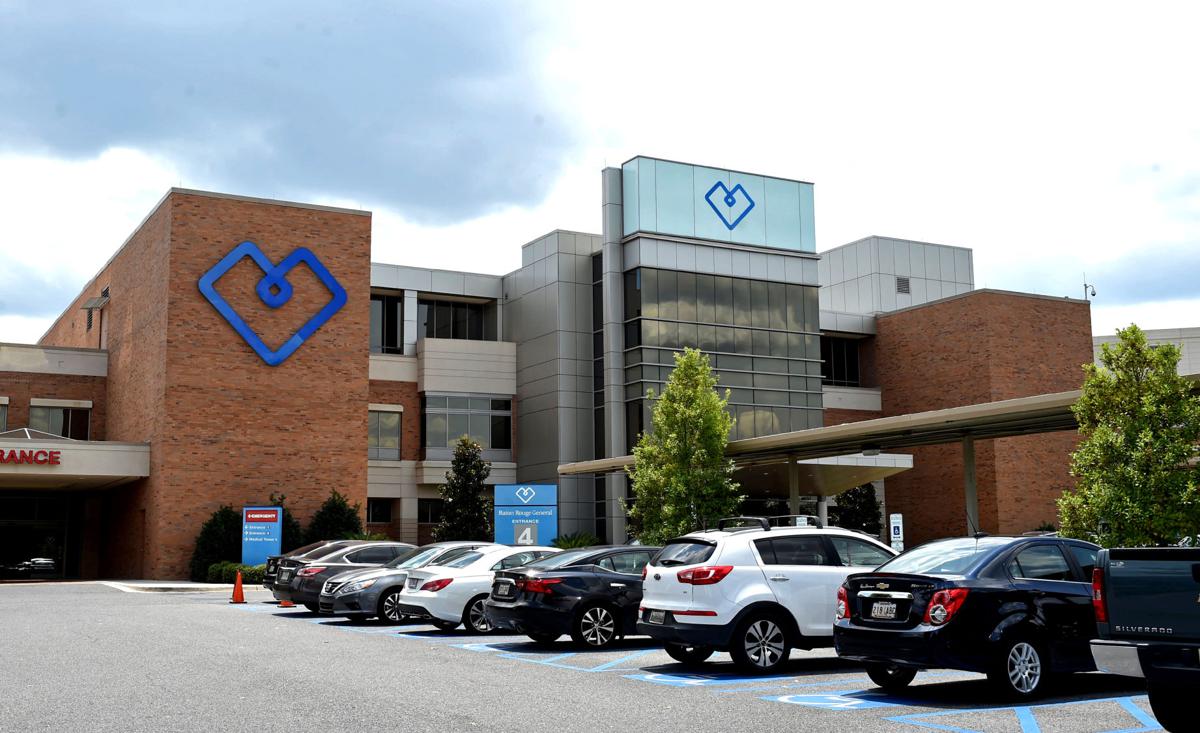 A Baton Rouge General nurse was trying to save her colleague from an attack when the patient responsible turned on her instead, inflicting injuries that ultimately resulted in her death, authorities said.

An arrest warrant was issued Tuesday for the patient accused of attacking her earlier this month. Jessie Guillory, 54, of Lake Charles, is wanted on a count of manslaughter.

East Baton Rouge Parish Coroner Dr. Beau Clark ruled there was a direct connection between the blood clots that killed nurse Lynne Truxillo, 56, and an altercation involving Guillory the week before.

Baton Rouge police said Guillory first attacked another nurse in the hospital's behavioral health unit at its Mid City campus on April 4, charging toward her and pinning her into a corner as he continued to "swing his arms at her while trying to grab her."

Truxillo stepped in and "was able to pull Guillory away from the nurse, at which time Guillory began to pursue" Truxillo instead, according to the warrant. She attempted to flee, but he grabbed her by the back of the neck and "violently pushed (her) head downward, striking it on a desk."

Truxillo tried to pull away and injured her right leg in the process, police wrote in the warrant. In the meantime, several other nurses were able to gain control of Guillory.

Doctors later determined that Truxillo had torn her right ACL, which would require surgery, according to the warrant. But she died five days after the attack on April 11. She began having trouble breathing and went into cardiac arrest multiple times before doctors were ultimately unable to revive her.

Clark said the preliminary findings of the autopsy show Truxillo suffered a blood clot in her leg as well as blood clots in both lungs, known as pulmonary emboli. Those blood clots were the cause of her death, but he ruled her manner of death a homicide because it resulted directly from the altercation.

Guillory has no prior criminal record in East Baton Rouge Parish. It's unclear why he was hospitalized or what caused him to attack the nurses.