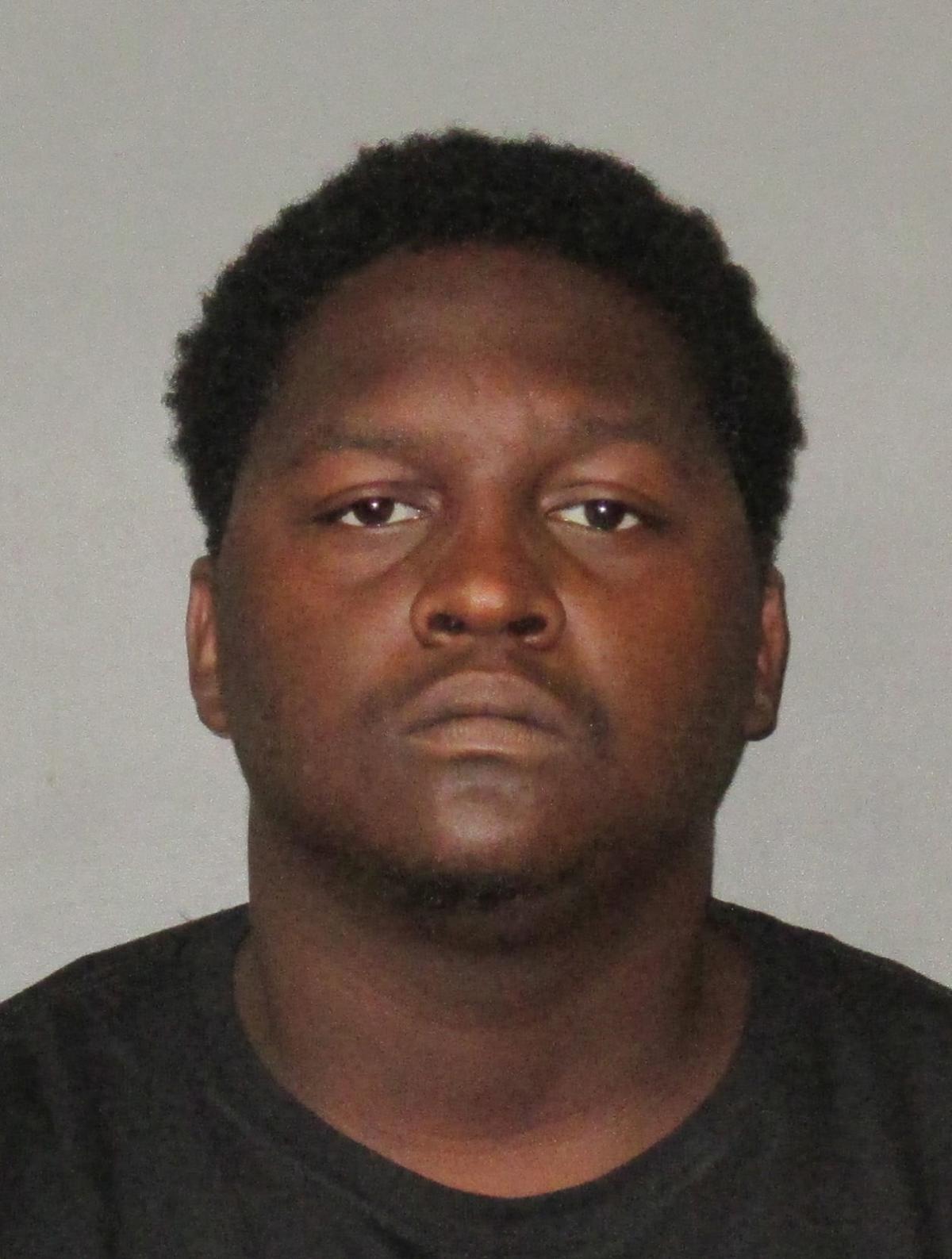 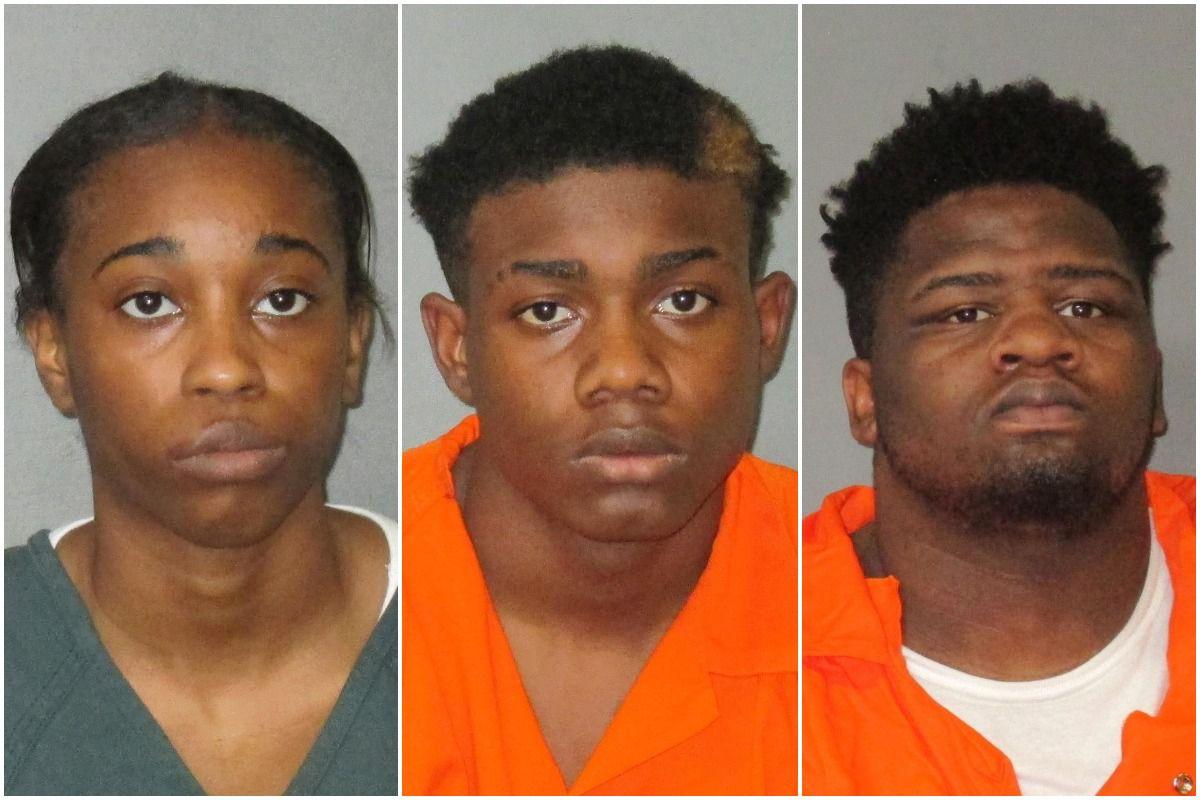 A gunshot victim has died in the hospital after several days in critical condition, and a fourth suspect has been arrested after detectives found that the fatal bullet came from a neighbor's gun, officials said.

Deputies initially believed a shot from the girlfriend's gun had wounded the victim, who was a bystander riding in the same vehicle as her boyfriend. The fighting couple didn't receive significant injuries but both were arrested not long after the June 7 incident in the 14600 block of Central Woods Road off Sullivan Road in the northeast corner of the parish.

Eldres Mills, 19, was pronounced dead on June 11 in the hospital after the shooting left him in a "vegetative state," according to the East Baton Rouge Sheriff's Office.

Bystander to domestic dispute in 'vegetative state' after gunfight in Central; 3 arrested

Based on their initial interviews and evidence collected from the scene, detectives pieced together the following account.

Gregory Taplin, 19, started fighting with his girlfriend, Timyra Scott, 19, and caused an injury to her lip, which became swollen during the fight. She went inside her house and returned with a handgun, then opened fire on the vehicle Taplin was riding in.

The car left but circled around and came back soon thereafter. That's when a witness reported seeing someone start shooting from the front passenger seat, which is where Taplin was sitting, according to deputies. There were three people inside the house at the time.

A neighbor initially told police he had fired one shot into the ground in an attempt to scare away the suspects and get them to stop shooting at each other. But officials said Wednesday that the bullet extracted from Mills' body matched the neighbor's gun.

The neighbor, Lil Norman Bell, 27, has since been arrested and booked into jail. He faces first-degree murder among other counts.

The report doesn't include any additional information about a possible motive, though Bell told detectives he fired the gun toward the ground in the direction of the vehicle.

Deputies said the car eventually drove to the hospital so the victim could receive medical help. Taplin is also accused of throwing a handgun out of the vehicle on the way to the hospital and calling his girlfriend to tell her to pick up shell casings from the scene, according to his arrest report.

Sheriff's Office spokeswoman Casey Rayborn Hicks said charges have been upgraded against Anderson and Taplin, who are now accused of principal to first-degree murder. Scott is still accused of attempted murder because ballistic evidence showed her shots weren't responsible for the victim's death.