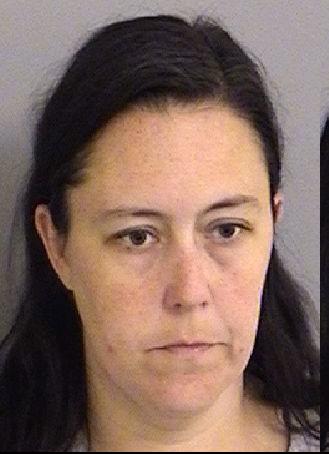 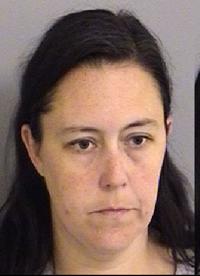 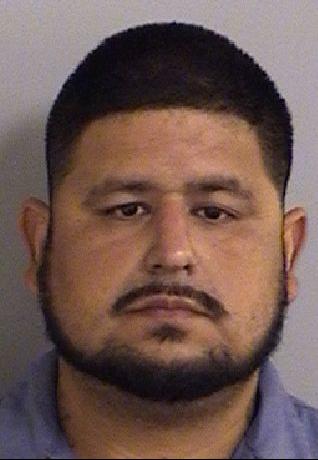 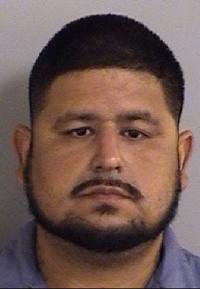 An Ascension Parish couple has been arrested on accusations the wife arranged for a 16-year-old to have sex with her husband, sheriff's deputies said Wednesday.

Donna Martinez, 37, and Jose Martinez, 38, of Prairieville, admitted to sheriff's deputies about their role in the scheme and the subsequent act, Ascension deputies said in a statement.

Their arrests followed a complaint filed earlier the same morning.

Deputies said early Wednesday the Martinezes remained in Ascension Parish Prison with bail of $200,000 on each.