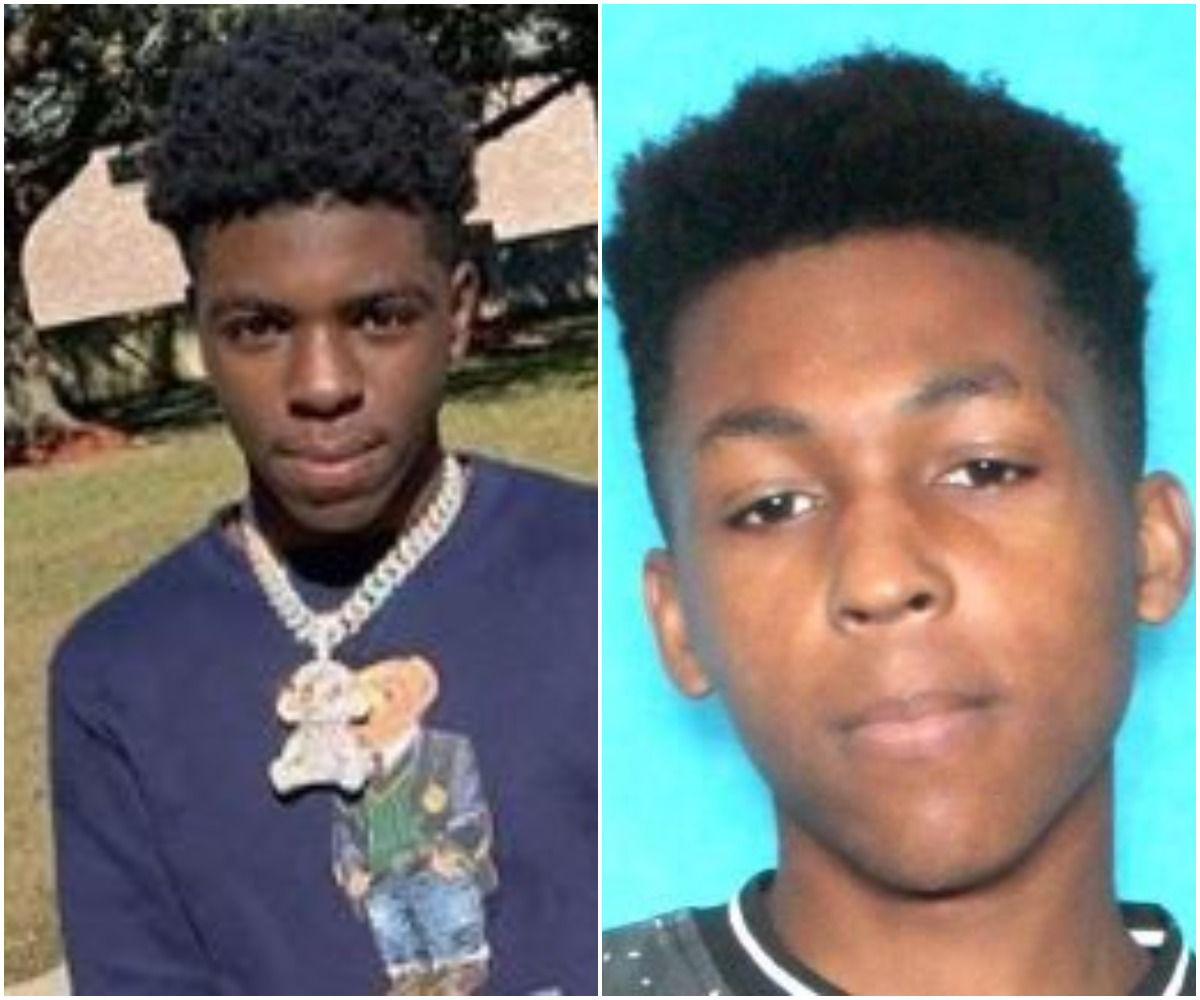 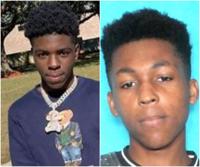 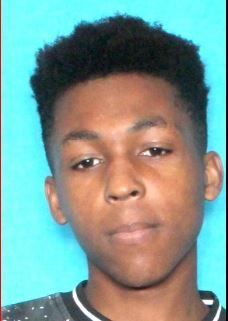 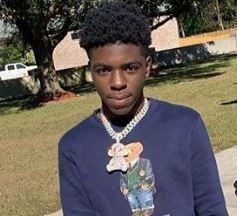 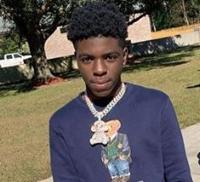 A teenager died at the hospital Tuesday morning after being shot while walking home Monday afternoon in a residential neighborhood near the Comite River in East Baton Rouge Parish, authorities said.

Another teenager was arrested and East Baton Rouge sheriff's deputies are searching for two more.

She said the investigation revealed Brown and his friend were on their way home when three males approached them and started the lethal fight. The trio fled the scene afterwards.

But one of them later arrived at a hospital with gunshot injuries, Hicks said. He was treated and released. Investigators believe he was accidentally shot during the fight.

Deputies questioned him and then booked him into the parish's juvenile detention center on the following counts: principal to second-degree murder, principal to illegal use of a weapon and simple battery.

The two suspects still at large are brothers Jeffrey Tate, 16, and Davaughn Tate, 18, Hicks said in a news release Tuesday evening. It appears Davaughn Tate is accused of pulling the trigger.