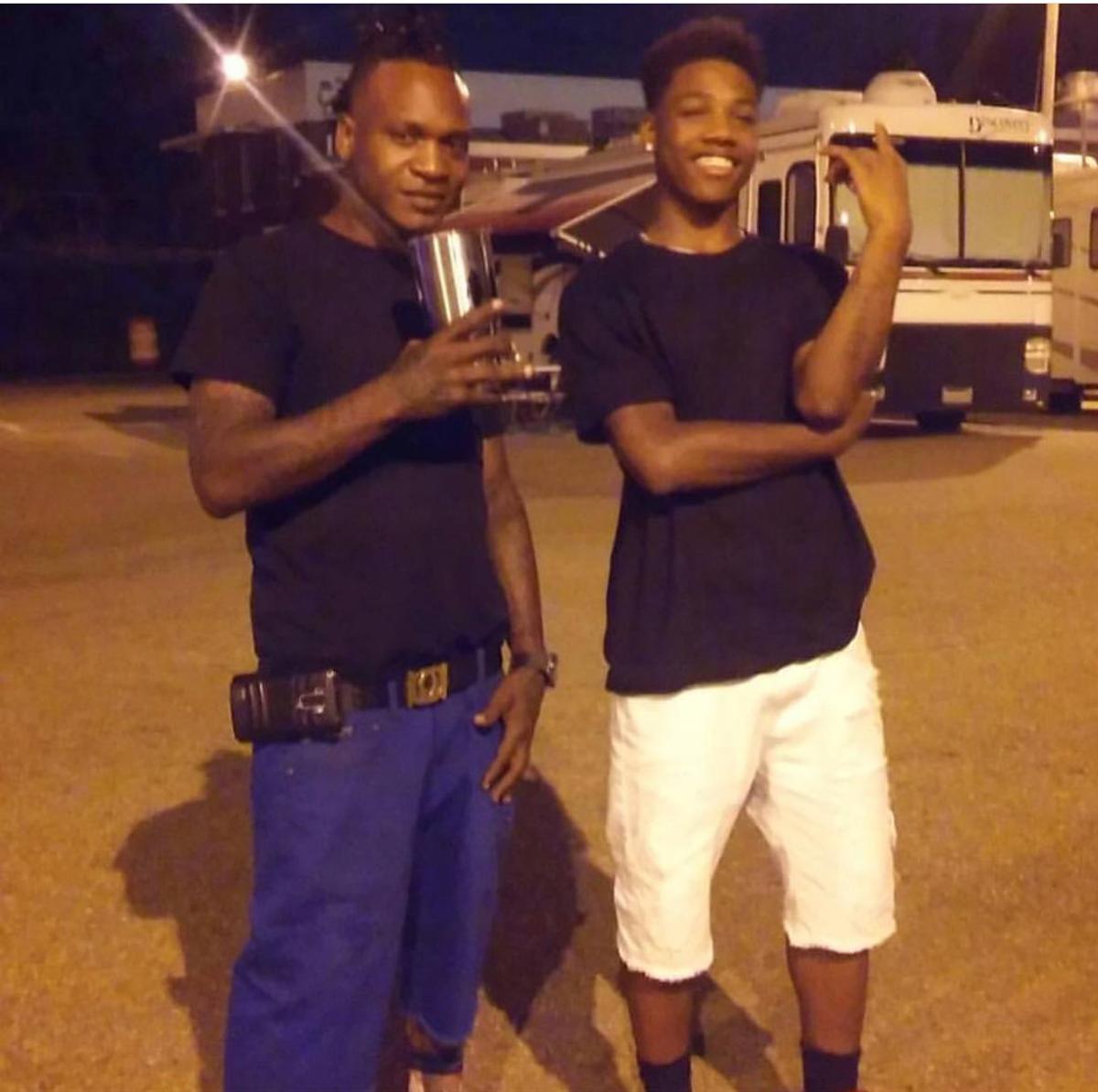 Quinton JR Johnson, and his stepson Jaquincy Ross. Both were killed in the apartment complex off Swan Avenue, about a year apart. 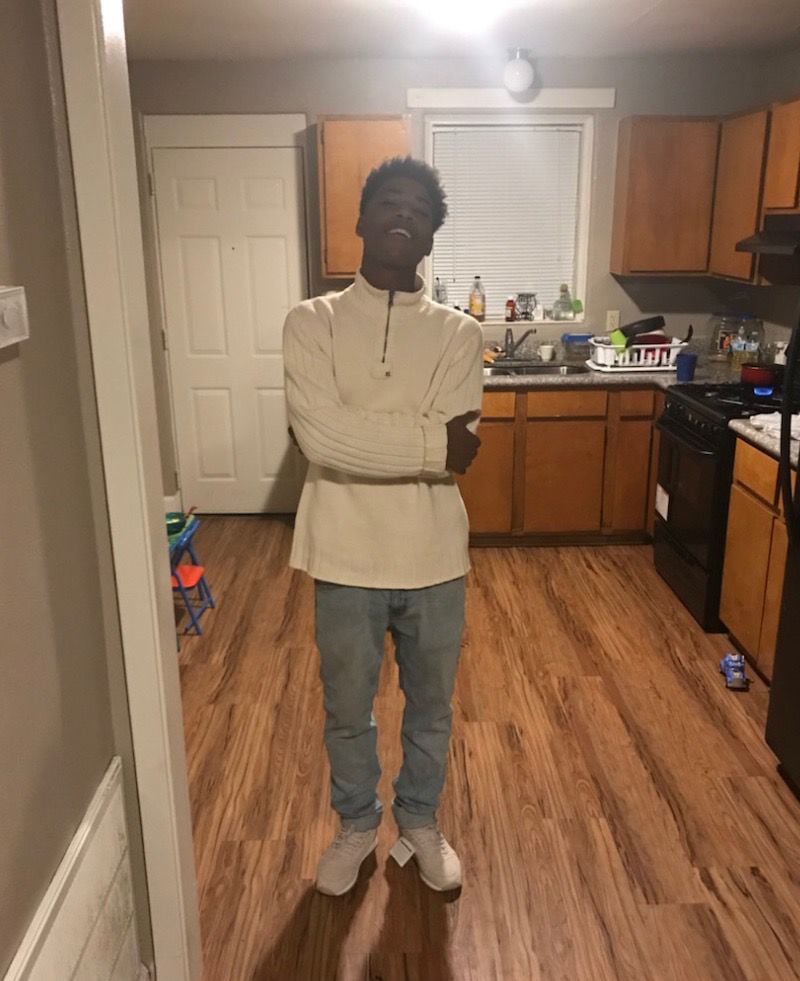 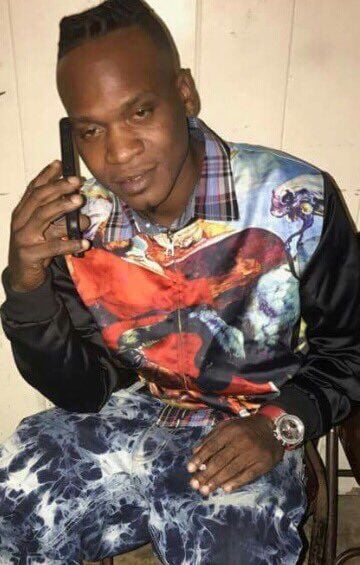 Quinton JR Johnson, and his stepson Jaquincy Ross. Both were killed in the apartment complex off Swan Avenue, about a year apart.

Just 15 months after his stepfather was fatally shot, a Baton Rouge teen was gunned down in the same apartment complex off Swan Avenue, bordered by Southern University.

Jaquincy Ross, 18, was killed Saturday near his family's apartment, just yards from where his stepfather, Quinton "JR" Johnson, was killed in June 2017 in the complex's parking lot. Both were pronounced dead at the scene, police said. Neither killing has been solved and police are not indicating if the slayings are related.

"His little brother lost his daddy. In a year, now his brother's gone," Ross's mother, Lakisha Ross, said Tuesday. Still in shock, she said she is most concerned about her 3-year-old son, who will no longer have his older brother or father, both who were involved in his life.

While Ross said she still doesn't know exactly what happened in either shooting, she believes the the two killings are just a terrible coincidence, involving different circumstances at the same location.

It appeared as though the pace of killings in Baton Rouge was slowing. Then came Saturday.

But she's hopeful the police can bring her justice, especially for the safety of the community.

"If they can find the people that did it, I’ll be relieved," Ross said. "They stay out on the loose, you never know what they’re going to do. … I'm trying to find me another apartment complex."

Ross said Jaquincy had enjoyed playing basketball and football, and loved spending time with horses at his grandparents' home in East Feliciana Parish. She said he also had a growing interest in rap music, and wanted to work with his cousin to produce music.

She said Johnson, with whom she'd been in a relationship for years, had been a wonderful father to both her children, taking them to the park or zoo. She said he had worked in construction and was a people person.

Neighbors gathered Tuesday morning to remember their friend who was fatally shot Monday night while sitting in his car, parked just yards from…

She said Jaquincy had attended Scotlandville High School, but dropped out during the 10th grade. They had talked about him getting his GED, but it hadn't happened, she said.

“I always worried about him, he was out on the streets and everything," Ross said. "He was only being a child. … Jaquincy had a good heart.”

She said Jaquincy had been close to Johnson, and his death took a toll on the teen. But still, she said, Jaquincy had helped take care of his little brother, and was dedicated to helping raise his girlfriend's young daughter, though he wasn't the biological dad.

Robinson said she and her daughter were with Jaquincy in the moments before he was shot, hanging out at his mother's apartment. Robinson said some men in the neighborhood approached Jaquincy about a stolen PlayStation, and soon found it in his possession. After an argument, Robinson said, her boyfriend ran away, with the men chasing him.

Jaquincy Ross, 18 of 801 Swan Avenue, died Saturday evening in a shooting, according to a news release from Baton Rouge Police spokesperson Sg…

Minutes later, she heard a gunshot, but didn't believe it hit Jaquincy until she found his body.

"It's hard, we used to do everything together," Robinson said. They had dated for more than a year.

Robinson said she had also worried about Jaquincy's lifestyle, noting he wasn't employed.

At one point, Robinson said, she started working on flashcards with him because he had trouble reading, hoping to prepare for his GED. But it didn't stick.

“He wanted a real job, but the way Jaquincy was … he felt like nobody ever wanted to hire him," Robinson said.

She said her daughter turned 3 last week, and Jaquincy had spent the week trying to find the money to buy her a scooter, her birthday wish. By Saturday, Robinson said, he had the money for the scooter, but never had time to make the purchase before he was killed.

“He was a real soldier," Robinson said. "If you wanted something, Jaquincy was going to find some kind of way."

A man was arrested Tuesday in a Sept. 22 killing in Baton Rouge not long after his release from prison for his role in a New Orleans mass shoo…