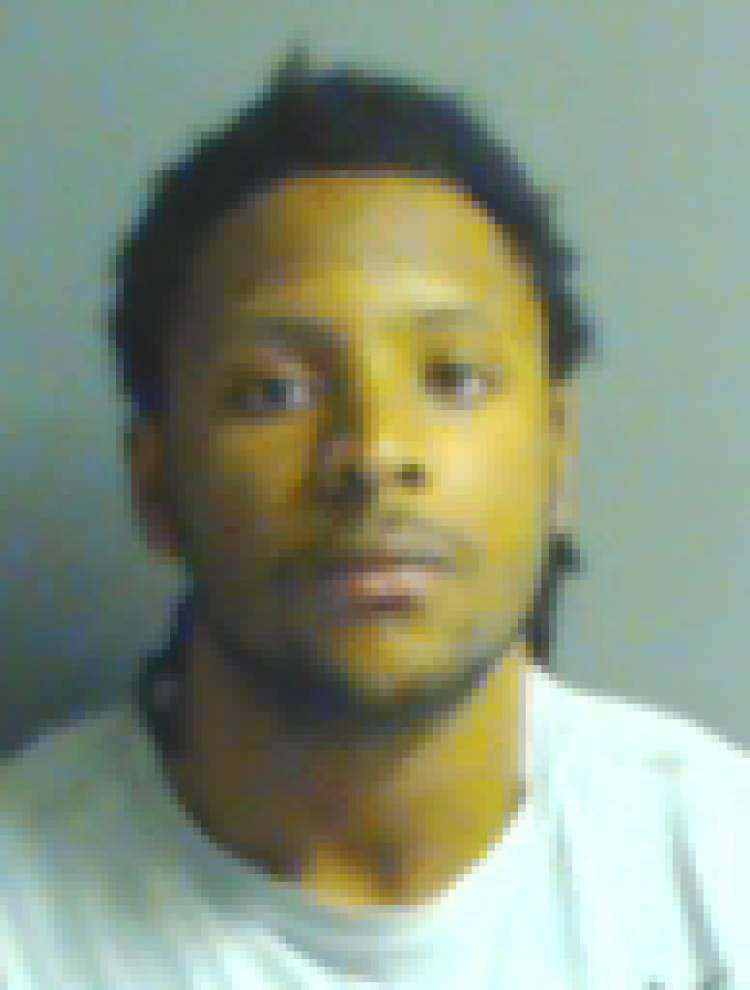 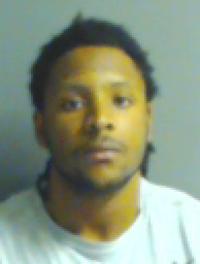 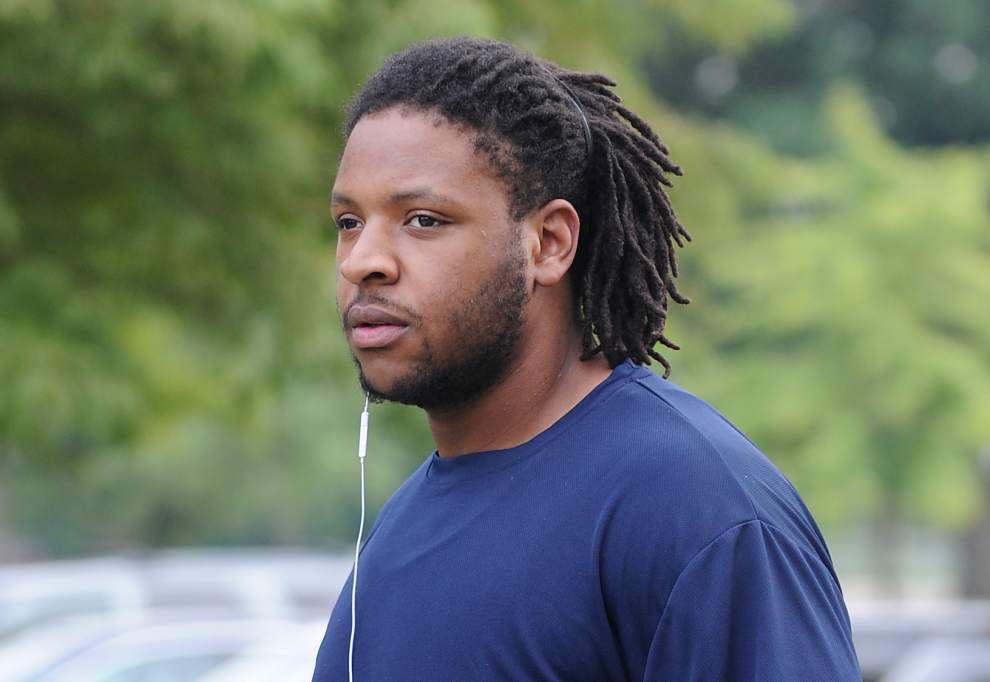 LSU offensive tackle Jevonte Domond was arrested Monday on felony domestic abuse battery with strangulation, according to police booking records, and he has been suspended from the team.

LSU coach Les Miles said he was made aware of the incident Monday, but he’s been unable to contact Domond.

“I’m not familiar with the specifics. I knew right away when this incident occurred. I’m trying to get the specifics,” Miles said while at the Southeastern Conference spring meetings in Destin, Florida. “He’s suspended from the team. It’s a crime that we cannot condone and behavior that we will not tolerate.”

Domond, who transferred to LSU from Glendale Community College in Arizona last summer, played in one game for the Tigers last season. The 6-foot-6, 310-pound junior is likely to be in a reserve role this season, too.

According to a Sheriff’s Office report, an argument occurred Monday afternoon between Domond and his fiancée. During the dispute, while she was leaning over the crib of their newborn baby, Domond “grabbed her from behind by the neck,” lifted her off the ground and dropped her, the report says.

The woman told deputies she “began to lose consciousness” and “almost blacked out.”

At some point during the argument, Domond allegedly grabbed a bandana from his fiancée’s head. In response, she sprayed him with pepper spray, the report says.

The woman told deputies Domond then picked her up and “slammed her on the couch,” the report says. She also told them Domond bit her on her hip, prompting her to spray him again with pepper spray.

Following the fight, the fiancée drove to a Sheriff’s Office substation.

In a statement to deputies, Domond said he “did not strangle the victim or bite her,” according to the report.

Domond told deputies his fiancée “pulled a kitchen knife out on him and threatened to cut him” earlier in the day. When asked about the knife claim, the woman told deputies she did so in self-defense after he pushed her.

Domond also said he lifted her up at one point so she would stop spraying him with pepper spray. In addition, he told deputies her hip injury was not from a bite, but from a fall.