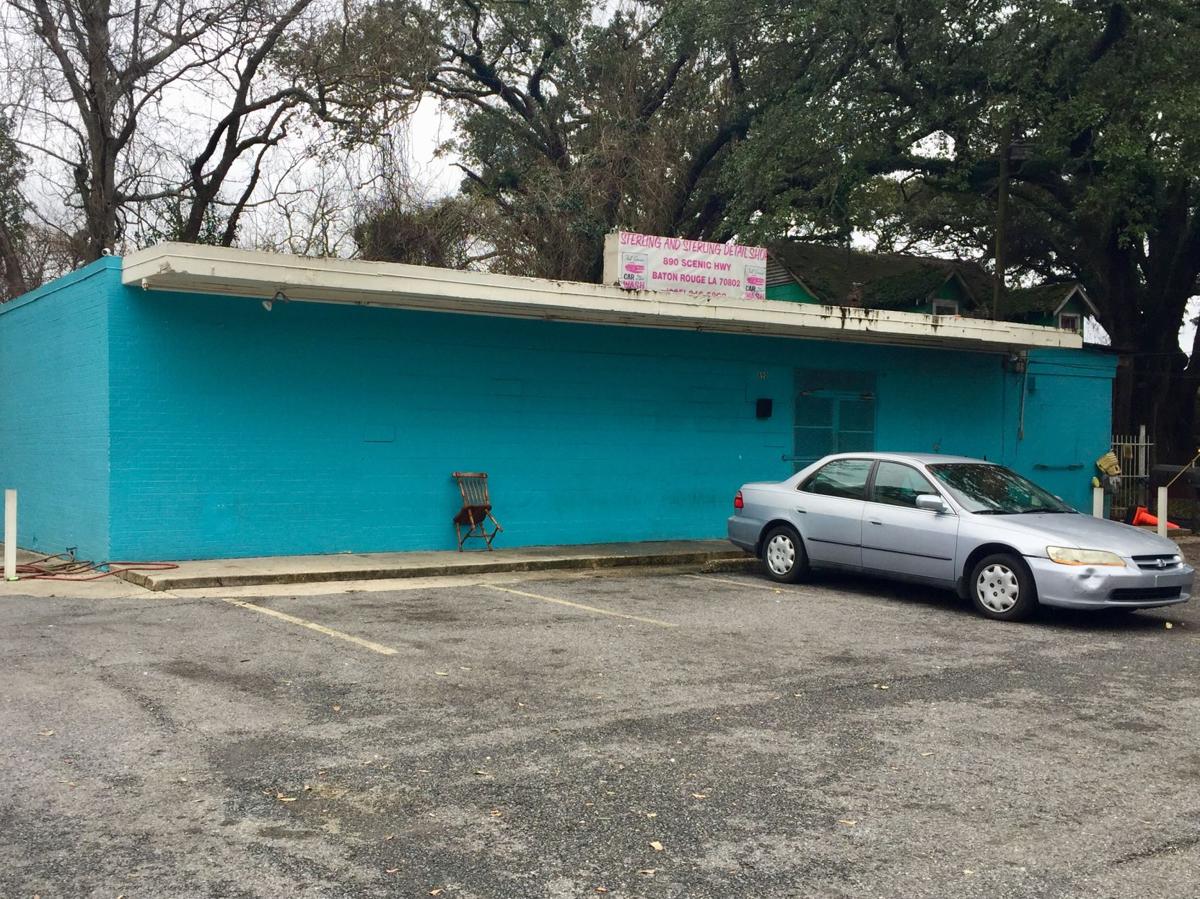 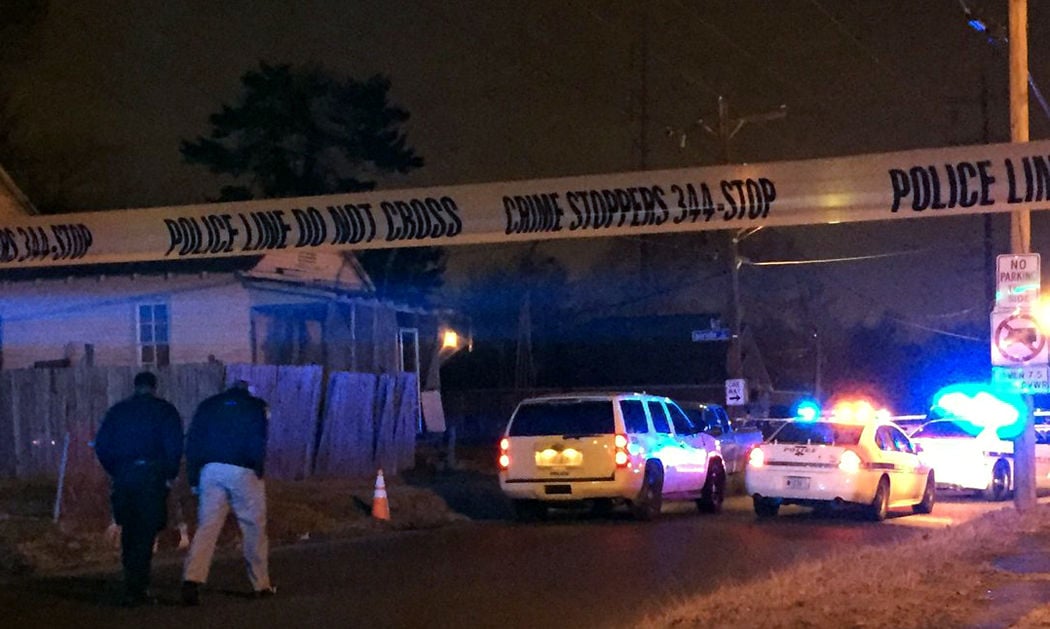 Baton Rouge Police Chief Murphy Paul and provisional Deputy Chief Robert McGarner at the scene where a woman was shot in the 800 block of South Boulevard, near Iberville Boulevard, Friday night. Some neighbors came out after seeing the lights. Paul shook all of their hands before ducking under the tape.

Baton Rouge Police Chief Murphy Paul and provisional Deputy Chief Robert McGarner at the scene where a woman was shot in the 800 block of South Boulevard, near Iberville Boulevard, Friday night. Some neighbors came out after seeing the lights. Paul shook all of their hands before ducking under the tape.

Two people were shot and killed this weekend just outside downtown Baton Rouge, one overnight Friday and another overnight Saturday, leaving police with ongoing investigations and no known motives or suspects in either case.

Slain siblings were 'aggressors' in Zachary confrontation before deaths, shooter not booked

Deadly gun violence had declined over the past few weeks following a rash of homicides that plagued the area during the final days of 2017. But the two fatal shootings within city limits this weekend — following two others in a Zachary trailer park Thursday afternoon — threaten to reverse that trend.

Around 3 a.m. Sunday, police found Byron Jenkins, 36, shot to death outside a store on Scenic Highway, according to Baton Rouge police spokesman Sgt. Don Coppola Jr. A 23-year-old woman was also injured in the shooting and went to the hospital on her own, Coppola said. Her injuries did not appear life threatening.

Authorities believe the shooting occurred outside an auto detail shop in the 800 block of Scenic Highway. A bloodstain remained on the pavement the following day.

Dozens of family and friends had gathered Sunday afternoon at the house on North Street where Jenkins had lived for several years with his mother — grieving together less than a mile from where he was killed several hours earlier.

On Friday night, Alfreda Mills, 40, was found dead behind the wheel of her car in the 1300 block of South Boulevard.

Police said she was shot multiple times. They had not identified any motives or suspects as of Sunday evening.

A woman fatally shot Friday on South Boulevard was identified by Baton Rouge police on Saturday as Alfreda Mills, 40, of Alquippa Street.

Mills' longtime boyfriend Leslie Washington said on Sunday that she was driving home from the Belle of Baton Rouge casino when she was killed.

She sent him a text at 8:47 p.m. saying she had left the casino after having a lucky night and winning several hundred dollars. She then called his cell phone at 8:55 p.m. but Washington said he missed the call because he was busy taking care of her grandchildren. He tried calling her back a few minutes later — and then again several more times over the next few hours — with no answer or response.

Finally Washington decided to go look for his girlfriend and drove all through the casino parking garage, searching unsuccessfully for her silver Kia. He ultimately returned home and had just gotten into bed, assuming Mills had met up with friends or something after leaving the casino. Then detectives knocked loudly on the door around 1 a.m.

"I asked them, 'Is she hurt? Is she in the hospital?' and they said, 'No, the coroner's got her. She was shot multiple times,'" Washington said with tears leaking out the corners of his eyes. "That's when I just kind of lost it. … Now I'm here trying to pick up the pieces."

Saying the investigation was ongoing, police would not say whether any money had been taken from Mills that night.

Washington described Mills as a hard worker who also liked to have fun, which for them often meant stopping by the casino and spending a few dollars to test their luck. He said she was the loving mother to her four adult children and had worked hard for years to provide for them, as a manager at a succession of fast food restaurants across Baton Rouge.

The two met several years ago near where Washington lives on Alliquippa Street. Mills eventually moved into his house and stayed there ever since.

On New Year’s Day last year, Asha Davis was shot to death in her apartment. Police say the nursing student and mother was killed by her boyfriend.

In 2017, East Baton Rouge Parish recorded it most murderous year in known history, reaching what authorities believe are unprecedented levels …

After more than 30 years working at the Exxon plant in north Baton Rouge, Washington, who is 55, recently became housebound after someone shot him in the arm while he was walking to the store on Dec. 29. Washington said the combination of that incident and his girlfriend's death less than a month later have him both worried for his own safety and heartbroken over losing her.

"I just hope they catch this guy," he said. "Because I just don't know, is he going to come back and try to kill me now? … There's a reason God has still got me on this Earth, but I don't know what the big picture is. All I know is I'm hurt so bad I can't think straight."

Editors note: This story was updated to correct the date Alfreda Mills was killed. She was found shot to death on Friday night, Jan. 26, not Saturday night. The Advocate regrets the error.

One man approached another outside an apartment complex, pulled out a gun and demanded money. Gunshots followed the victim as he tried to run …