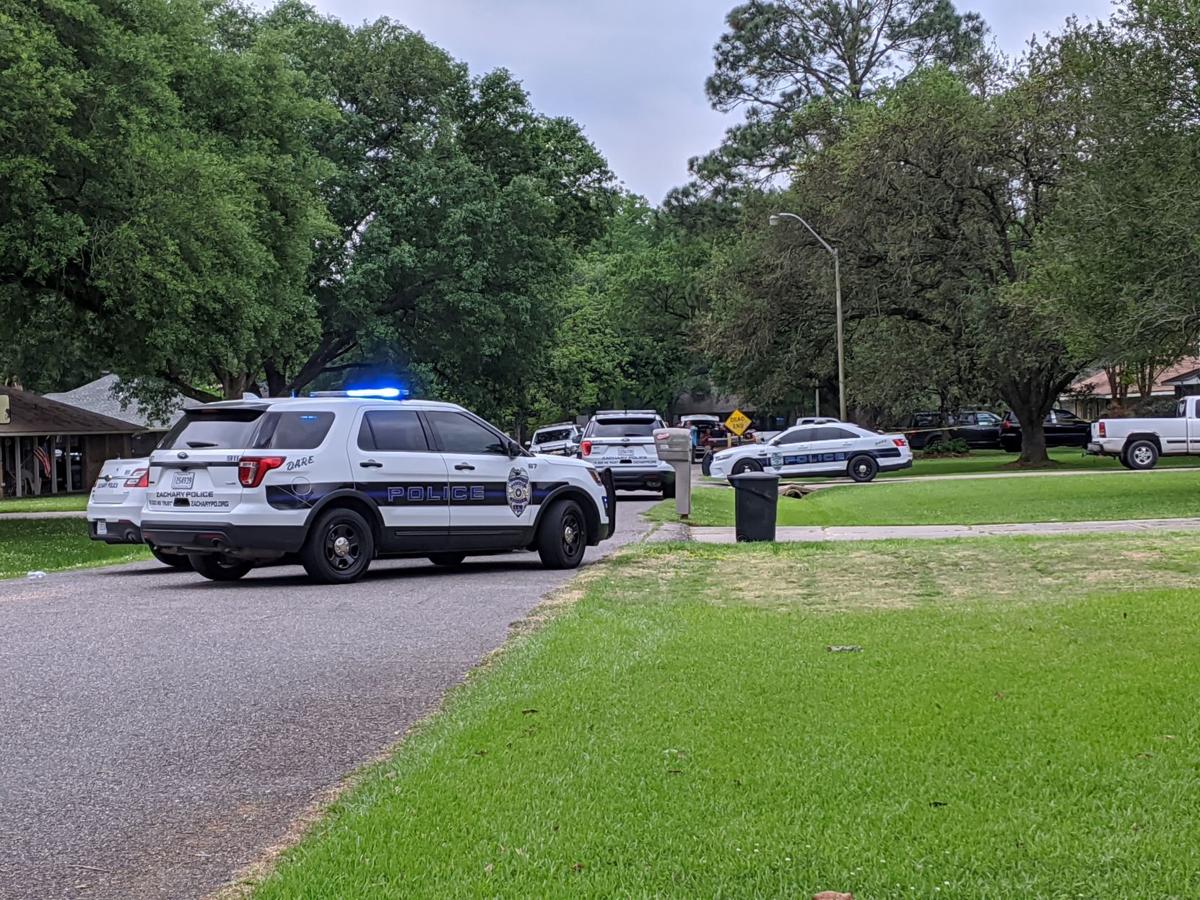 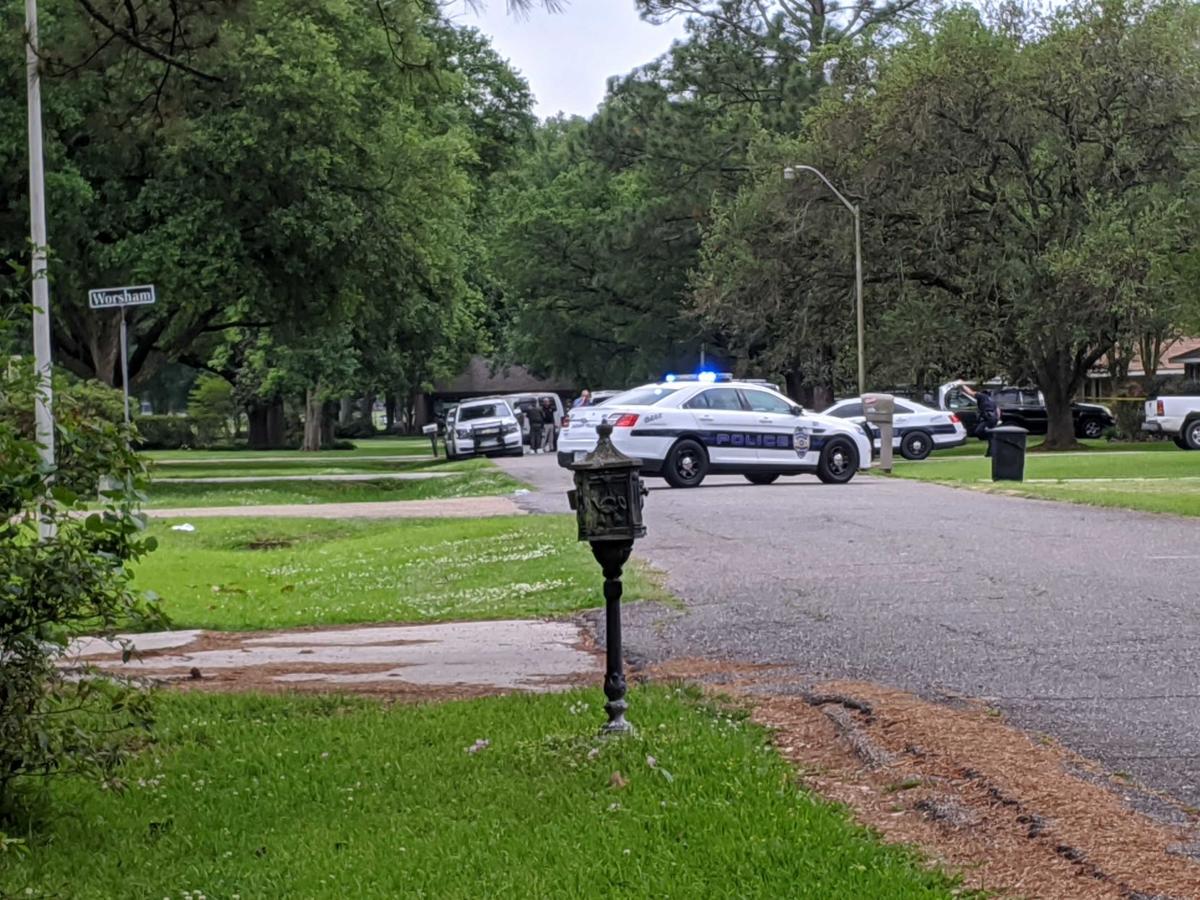 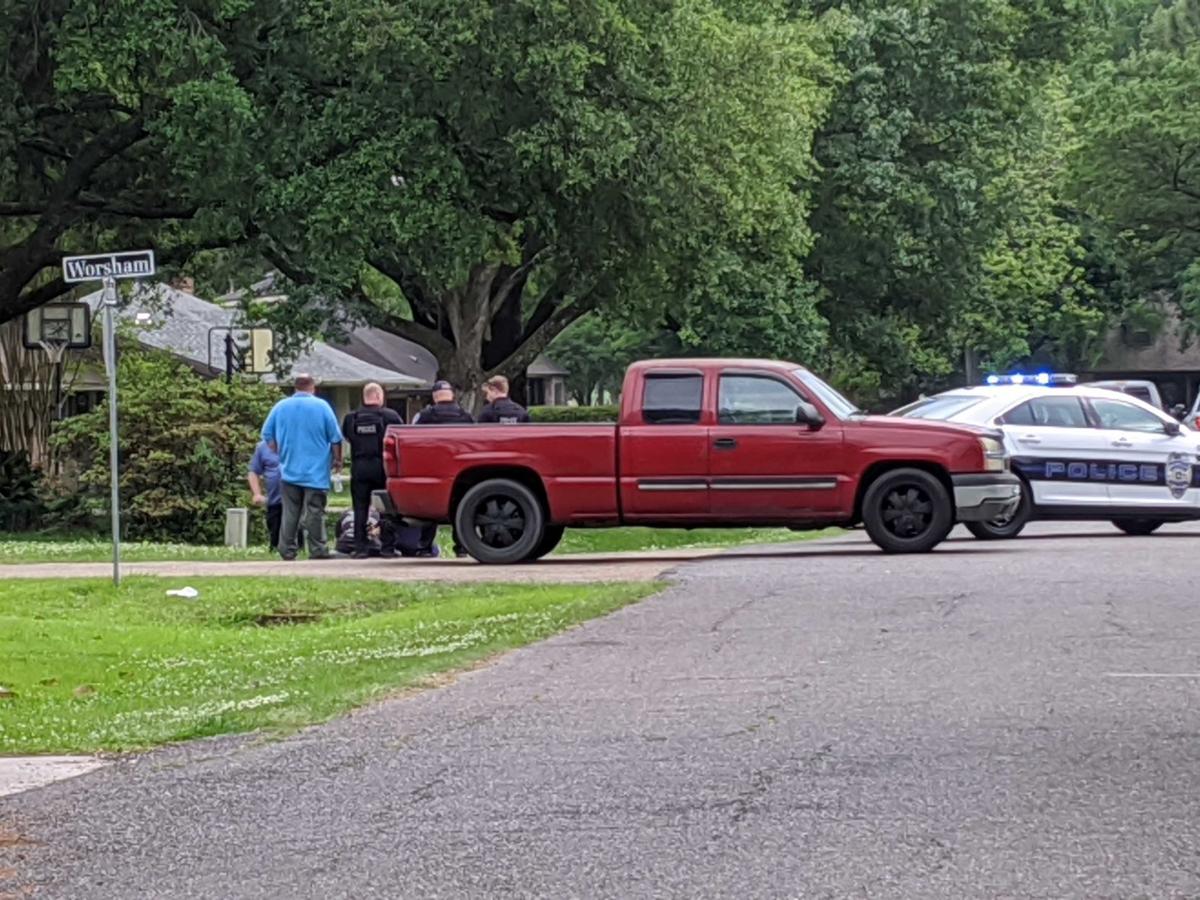 Three people were found dead at a home in Zachary on Wednesday and police suspect all were victims of a murder-suicide.

Zachary Police Chief David McDavid said it appears the three people were related, though he wouldn't say how. He said investigators were checking a report that another person connected to the family may have died from unrelated circumstances Tuesday.

The chief said two other people were at the Martin Drive house at the time of the deaths and that they had been interviewed.

"Our prayers go out to this family and this neighborhood today," McDavid said. "It's a tragic situation to happen right here so close to Easter."

McDavid declined further comment. Names were not released as officers were still searching for next of kin. The East Baton Rouge Parish Sheriff's Office assisted in processing the scene.

Emergency officials responded to the home in the 6600 block of Martin Drive shortly after 3:30 p.m., then summoned the Coroner's Office. One of the victims had been found injured but later died at the scene.

Neighbors lingered along the wide street Wednesday evening; at a distance, onlookers gathered to observe the police lights and the officers crowding a yard several houses away.

Amid the coronavirus pandemic and social distancing directives, neighbors still clustered together to whisper sadly to each other and shake their heads. Two teenage boys sat poised on bicycles at the perimeter of the scene, quietly watching as police cordoned off the area.

This is the second reported homicide incident in the month of April. In a matter of weeks, deaths from COVID-19 have outpaced the total number of homicides in East Baton Rouge Parish for the new year. Since the first coronavirus-related death was recorded in the parish in March, 37 people have died from the virus. With the most recent shooting, the number of homicide deaths since Jan. 1 has increased to 27, according to unofficial records kept by The Advocate.