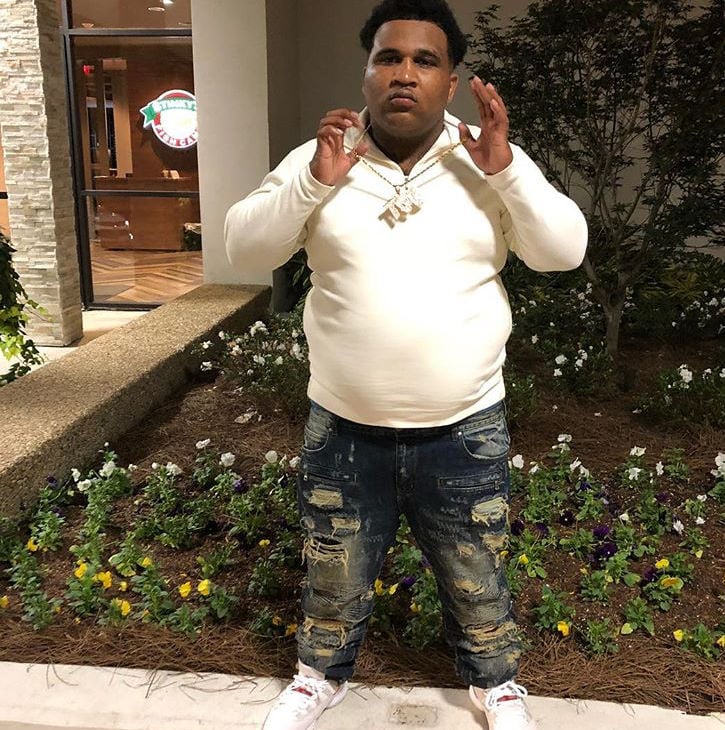 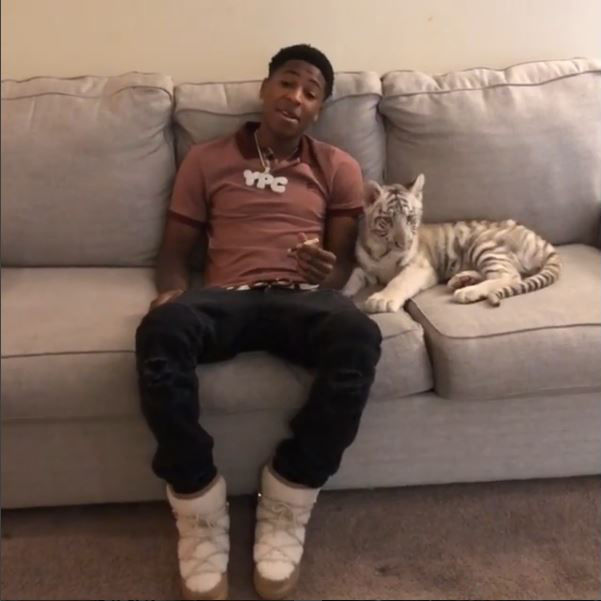 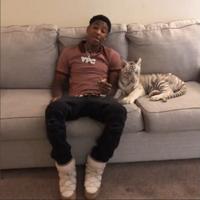 A tiger cub is shown sitting next to NBA YoungBoy in a video posted to the rapper's Instagram account.

A tiger cub is shown sitting next to NBA YoungBoy in a video posted to the rapper's Instagram account.

Authorities are investigating whether the recent shooting death of Baton Rouge rapper Blvd Quick is the result of ongoing beef between two local rap groups.

Rumors have been circulating on the internet since Blvd Quick, whose real name is Ashton Wells, was found dead early Monday outside his apartment complex on Weldwood Drive, off Interstate 12 at Millerville Road. Investigators have not yet identified any suspects or a motive.

Baton Rouge police confirmed Thursday that detectives are looking into the possibility Blvd Quick was targeted because of his affiliation with the better-known Baton Rouge rapper Gee Money, who was killed in September 2017. Authorities haven't arrested anyone in that case, either.

Gee Money, whose real name was Garrett Burton, had been "beefing" with NBA Youngboy — another local rapper who has received national recognition for his music — and the two appear to have started "dissing" each other in their songs. Videos posted on social media suggest the animosity grew between them when NBA Youngboy expressed displeasure that his former friend had slept with his sister.

Gee Money said in a 2017 interview with the blog SayCheeseTV that NBA Youngboy had "got the big head" after some success and the two probably would never make music together in part because of the drama involving NBA Youngboy's sister. Gee Money also acknowledged in the interview that sometimes rappers seek out criminal activity to gain attention from fans. He was killed the following month.

Then NBA Youngboy's agent, Desmond "Dump" Hardnett, was shot and killed earlier this year in another case that remains unsolved.

Baton Rouge police spokesman Sgt. L'Jean McKneely Jr. said police are aware of speculation on the internet and are investigating whether the allegations are true.

"We're hearing all those rumors just like everyone else and it's all part of the investigation," he said. "Investigators are looking into it as a possible motive, but there's nothing we can confirm at this point."

Gee Money and Blvd Quick were members of TBG Gorilla Gang, which is also the name of their record label.

Blvd Quick's death came amid a spike in Baton Rouge homicides that started the beginning of November and has been a recent source of alarm among local law enforcement leaders. Baton Rouge Police Chief Murphy Paul announced in November that he would add officers to the streets in response to the rash of killings.

NBA Youngboy, whose real name is Kentrell Gaulden, was arrested in a 2016 shooting that police believe was an attempt at retaliation for the death of another teenage rapper. He pleaded to a lesser charge and one of the conditions to his probation was to perform 250 hours of community service — or alternatively produce a recording condemning the promotion of violence in rap music.