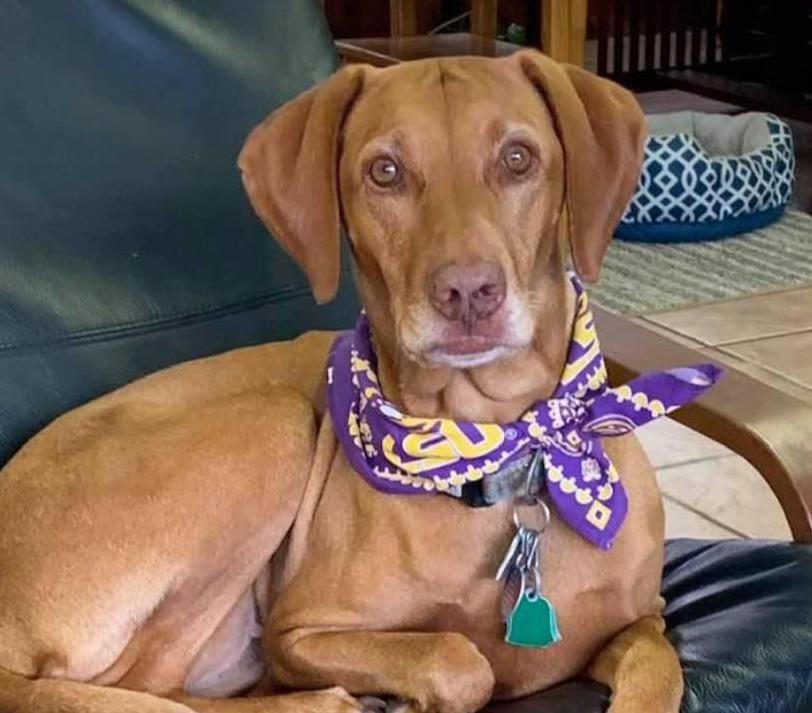 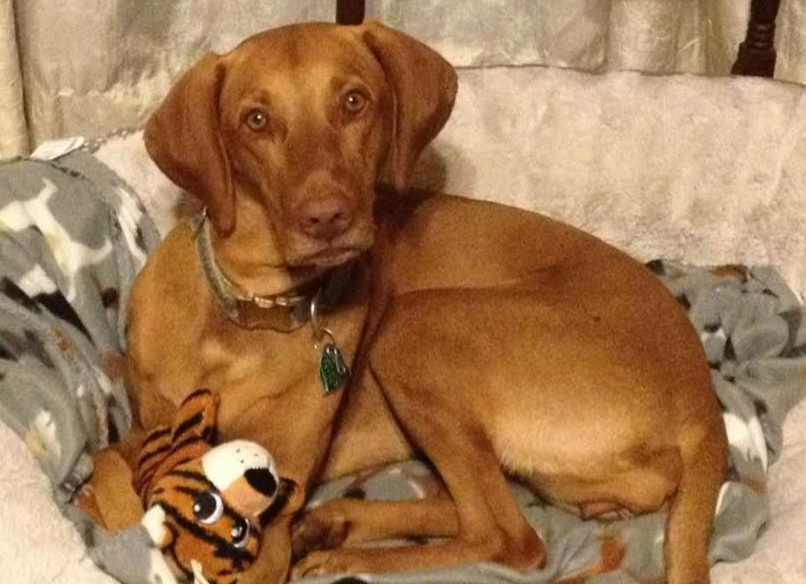 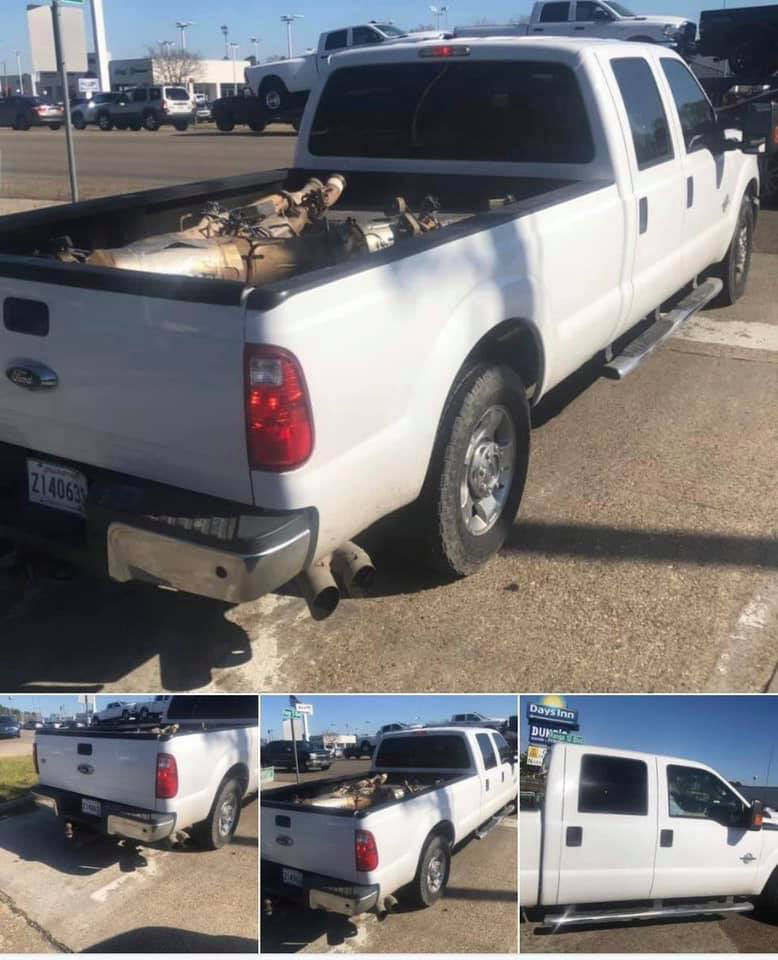 A family's dog was stolen Tuesday afternoon, when the truck it was in was stolen from the RaceTrac store on Essen Lane, the East Baton Rouge Parish Sheriff's Office said.

The driver of the truck left it running while he went inside the store. The truck was stolen at 12:15 p.m. Tuesday, with the dog, a nine-year-old Vizsla dog named Honey, inside.

Casey Rayborn Hicks, a spokesperson for the Sheriff's Office, said the office is trying to get footage from the RaceTrac corporate office now.

On Tuesday night, Melanie Coleman, an attorney and friend of Honey's owners, who did not wish to be identified, said a police report was filed with the Sheriff's Office.

Coleman asks if anyone has any information about the dog or the incident that they get in touch with the Sheriff's Office. Coleman said they could additionally email her with any sightings of the dog, at melanie@melaniejoneslaw.net.