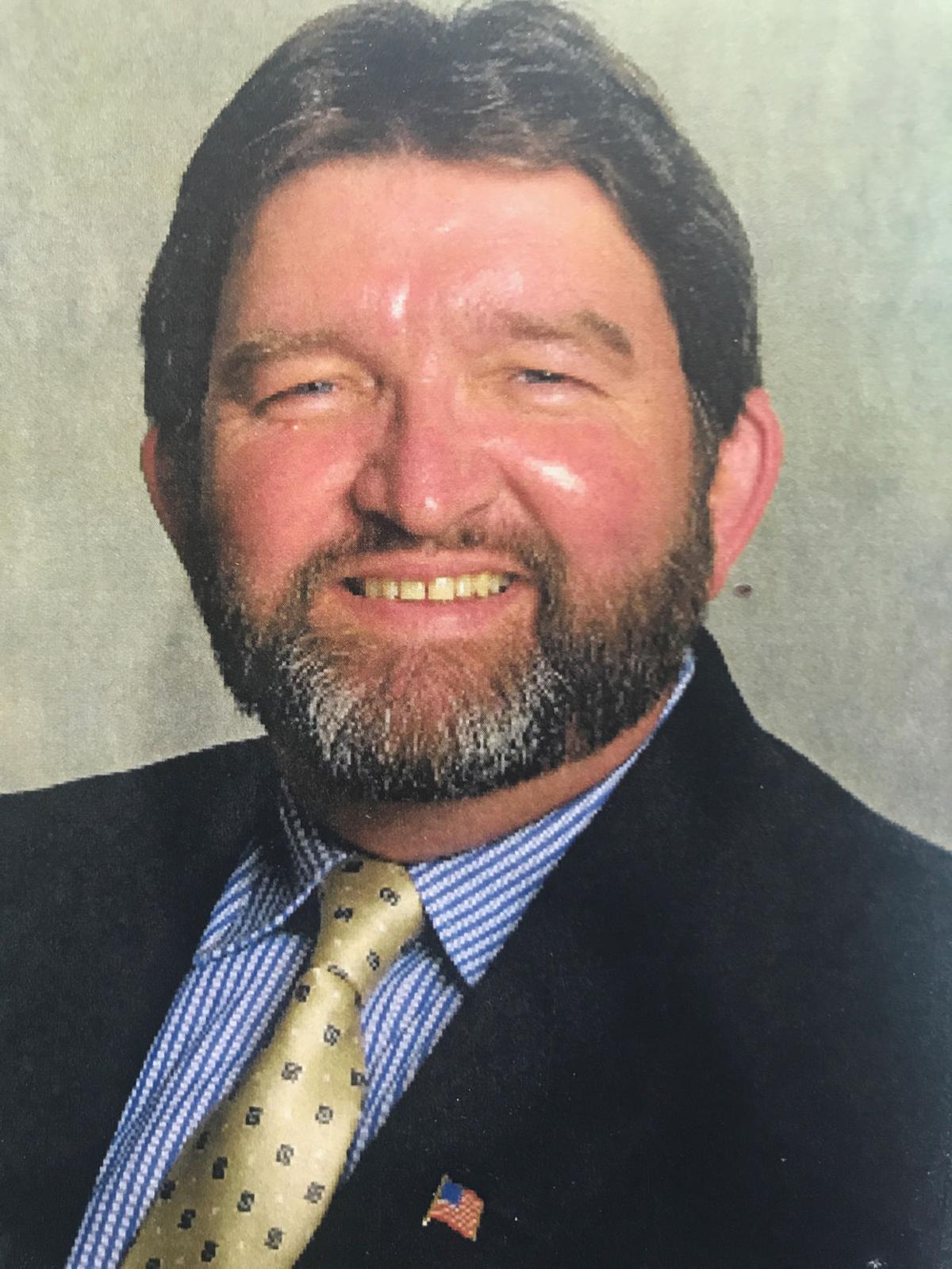 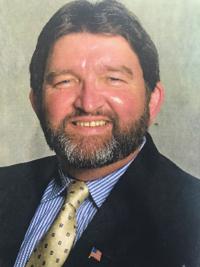 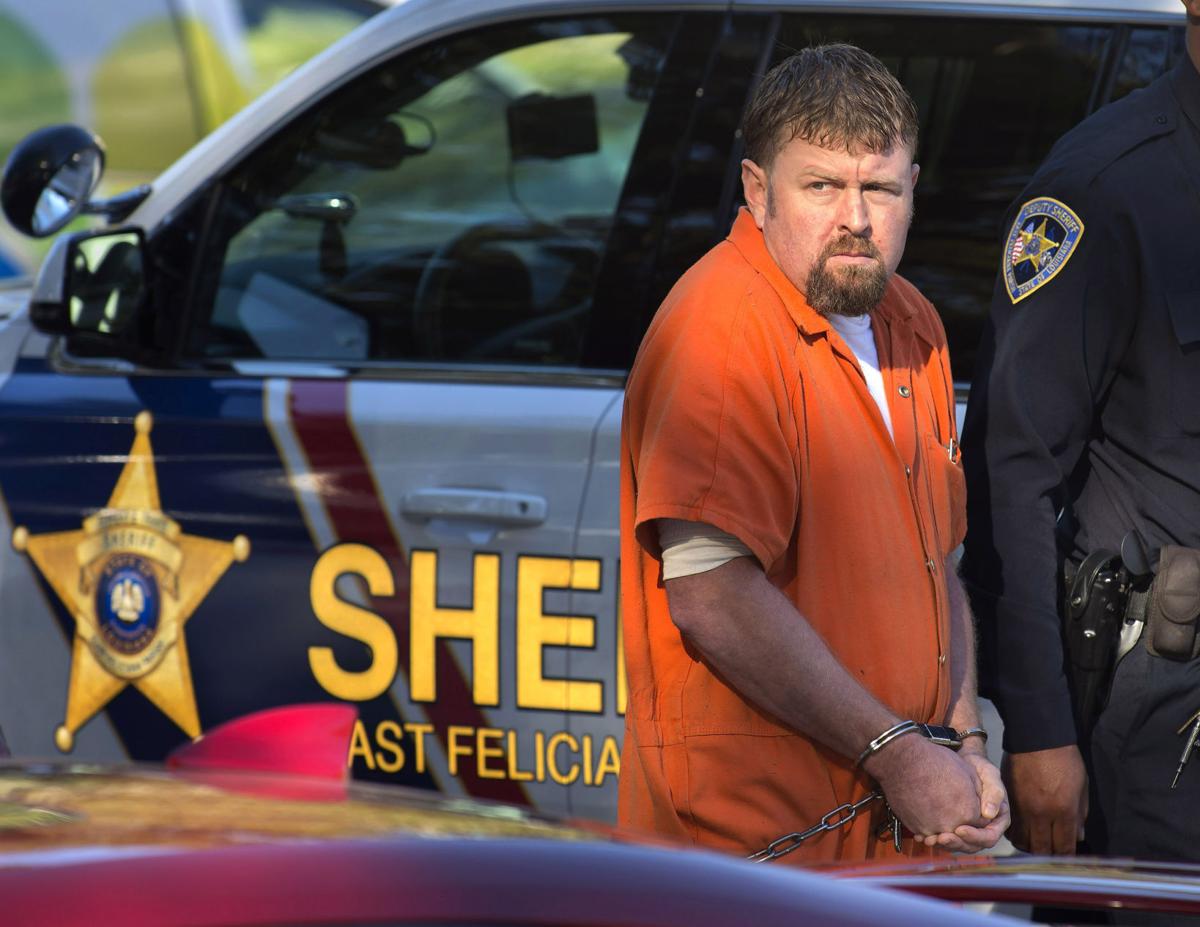 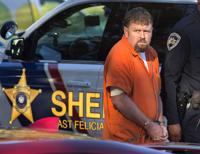 The family of Carroll Breeden Sr. has filed a wrongful death lawsuit against alleged serial killer Ryan Sharpe, who is accused of fatally shooting Breeden on Sept. 19 during a string of four shootings within a 25-mile radius.

Sharpe was arrested in October on first-degree murder in Breeden's death, but has not been charged yet in the killing. East Baton Rouge District Attorney Hillar Moore III said his prosecutors plan to take the case to a grand jury in January.

A man who formerly served on the Baton Rouge Park and Recreation Commission was fatally shot outside his house in Pride on Tuesday evening, au…

An East Feliciana Parish grand jury did charge Sharpe in the two other fatal shootings and one other non-fatal shooting, which all happened during a four-month period. He is accused in the fatal shooting of 62-year-old Tommy Bass in July and the October slaying of 48-year-old Brad DeFranceschi. Law enforcement officials said he is also responsible for the September shooting of 47-year-old Buck Hornsby, who survived.

The lawsuit mentions all four shootings and questions if Sharpe was in his right mind when he shot Breeden, a former Baton Rouge Park and Recreation Commissioner.

"There was no known motive and upon good reason to believe, Sharpe was/is in such a mental state that he may not have the capacity to formulate a mental state or have/had the capacity to govern his conduct at the time he shot and brought about the wrongful death of Carroll Breeden, Sr.," the lawsuit alleges.

The family also says in the lawsuit that Carroll Breeden suffered "fear of bodily harm and physical pain and suffering" after he was shot and before he died. Emergency Medical Services responders declared Breeden dead at the scene after they tried to resuscitate him, according to the arrest warrant for Sharpe.

Woman who stopped to help shooting victim’s wife says she never hesitated: 'It was basic instinct'

The Breeden family claims loss of love and affection of their husband and father; mental anguish, anxiety, pain and suffering; loss of support and services; medical and funeral expenses; and "other elements of damages which will be demonstrated with specificity at the trial of this matter."

Baton Rouge area attorney Kirk Patrick filed the suit on behalf of the family. He said Thursday he is unsure of what steps will be next for the civil claim due to the pending criminal cases.

"This really isn't about the money," Patrick said. "Every avenue they have to make Ryan Sharpe pay for what he did needs to be pursued. … The Breedens just feel like they owe it to Carroll Breeden Sr."

Clinton — Suspected serial killer Ryan Sharpe, who's been accused of a string of four shootings within a 25-mile radius, pleaded not guilty Tu…