Evidence markers dot the area of a carwash bay at the Foster Carwash as Baton Rouge Police work the scene of a fatal shooting, Saturday afternoon, August 11, 2018, in front of the Atchafalaya Seafood store on N. Foster Drive near Choctaw Drive in Baton Rouge, La. 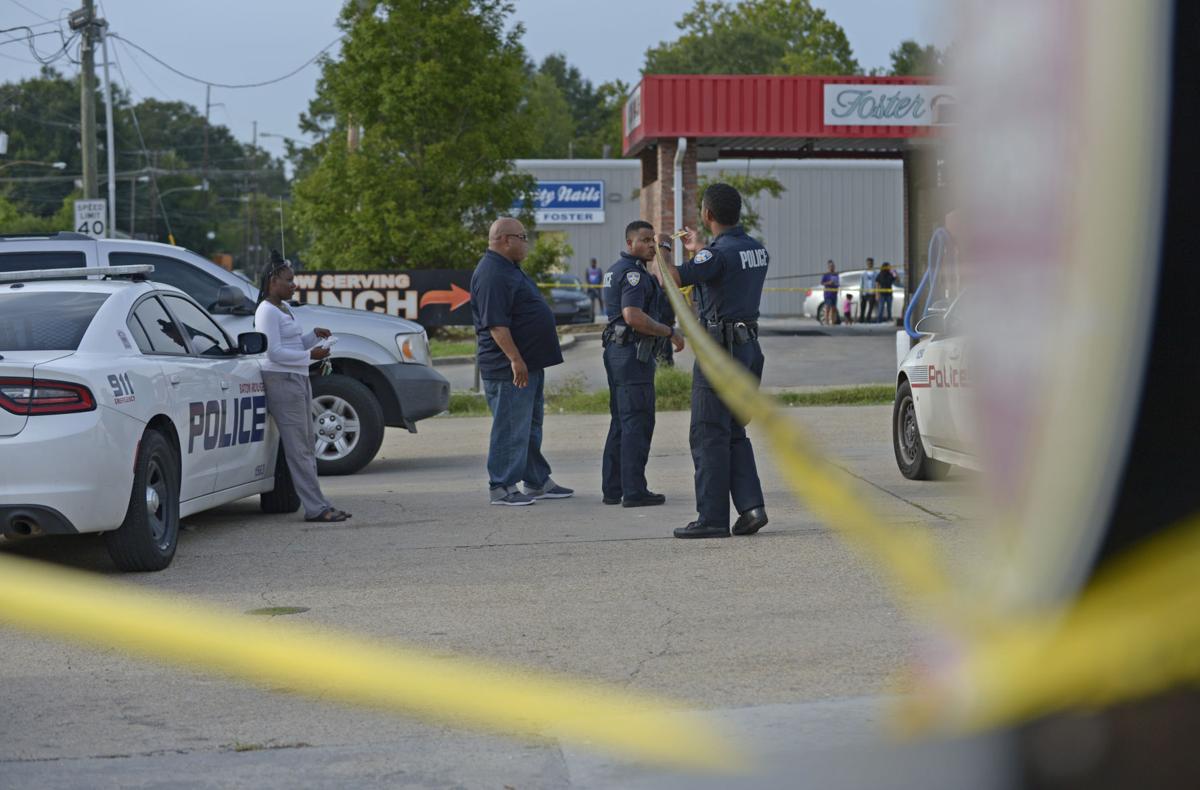 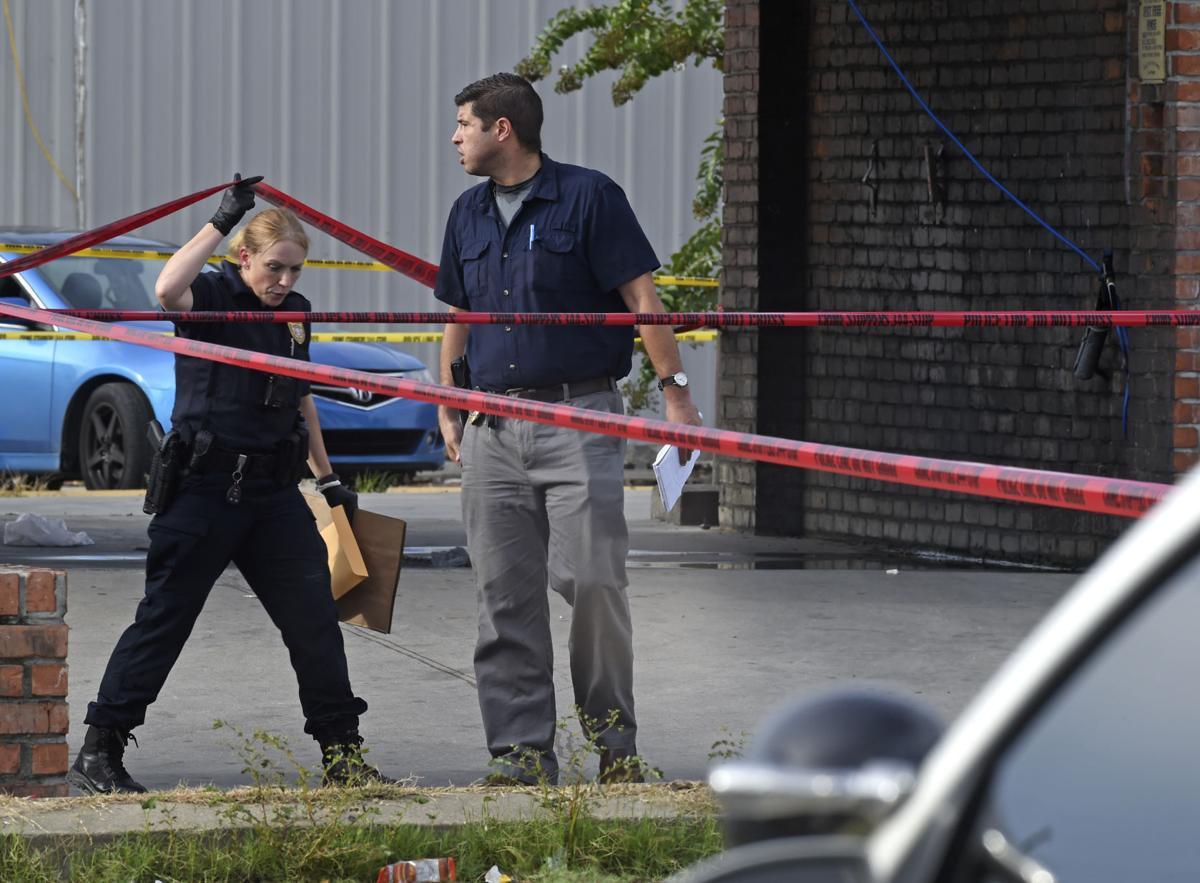 Evidence markers dot the area of a carwash bay at the Foster Carwash as Baton Rouge Police work the scene of a fatal shooting, Saturday afternoon, August 11, 2018, in front of the Atchafalaya Seafood store on N. Foster Drive near Choctaw Drive in Baton Rouge, La.

Three juveniles — one just 13 years old — were arrested Thursday in the mid-afternoon killing of a 32-year-old man at a North Foster Drive car wash earlier this month, bringing the total of juveniles arrested on murder this year in East Baton Rouge Parish to eight.

Last year, only one juvenile, 16-year-old Jiren Graham, was arrested on murder during East Baton Rouge Parish's record high of 106 homicides, according to records maintained by The Advocate. Graham was indicted as an adult on a count of second-degree murder in the shooting death of 51-year-old Felicito Canales.

So far this year, juveniles have been arrested in five murder cases. One 17-year-old, Devin Harris, was also arrested in the February 26 killing of 19-year-old Charles Bowah, but Harris is being handled as an adult. Two 17-year-olds were arrested on murder in 2017.

"The number of juveniles that have handguns and are using handguns is something that we should be concerned about," East Baton Rouge District Attorney Hillar Moore III said Thursday evening. "(We should) put our resources together to find out what’s the background to this, how did he receive a weapon and why at this place, at this age. That is a lot of juveniles compared to the total number of homicides."

There have been 53 homicides in East Baton Rouge Parish this year, which means investigators believe juveniles were responsible for 9.4 percent of the killings.

But, East Baton Rouge juvenile public defender Jack Harrison said, "I think the five plus three (arrested Thursday), it's unfortunate but it's a low number compared to the overall number of homicides."

Moore said he generally anticipates that the majority, if not all, of juveniles accused of murder are tried as adults. His office meets with the victims' families and considers the facts of the cases and the defendants' criminal histories when deciding how to handle juvenile murder cases in order to "make the best decision with public safety in mind."

Saturday homicide victim was fixture in his neighborhood, which has been plagued by gun violence in recent years

The boys arrested this week, who have not been publicly named, are accused of fatally shooting Hebert multiple times around 4 p.m. on Aug. 11 in the 2500 block of North Foster Drive after a robbery attempt, Coppola said.

Hebert was pronounced dead in the parking lot of a strip mall that includes the Foster Car Wash and Atchafalaya Seafood restaurant. Neighbors and friends previously told The Advocate that Hebert would help people wash their cars in order to make some money.

The juveniles arrested on murder in 2018 and their age at the time of the alleged murder are as follows:

Prosecutors say drug deal led 3 boys to kill; 2 of them will face charges in adult court

Two boys ages 15 and 16 will be tried as adults in the Aug. 11 killing of a man at a North Foster Drive car wash during what prosecutors calle…