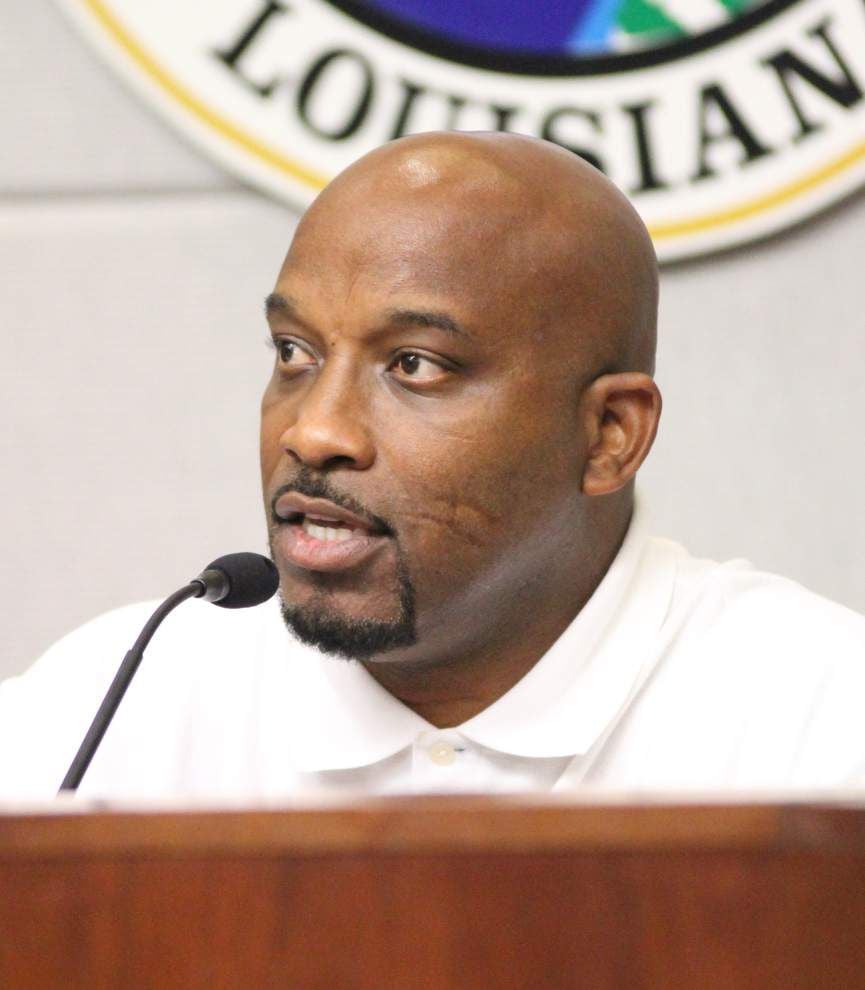 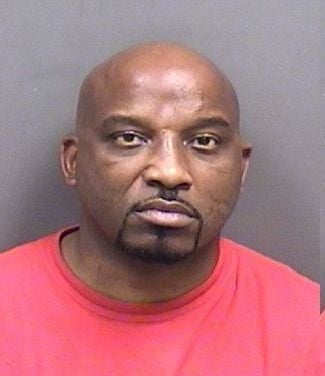 State Sen. Troy Brown was arrested Sunday at his Geismar residence after he allegedly bit his wife on her arm, making it his second domestic abuse arrest in a year, Ascension Parish Sheriff Jeff Wiley said.

Brown, 44, of 36518 Francine Circle, Geismar, was arrested at his home after deputies were called there by his wife, Toni Brown, who said he became irate and bit her, Wiley said in a news release.

Bail was set at $5,000, which Brown posted. He was released Monday morning.

His trial for simple battery is set for Sept. 14. Since his November arrest in New Orleans, Brown has been free on his own recognizance.

In that incident, Brown was accused of punching his girlfriend in the eye hours after the 2015 Bayou Classic football game. Brown, who pleaded not guilty to the charge, has said he had been drinking earlier that day and that he suffers from short-term memory loss following a 1991 car accident.

On Monday, Christopher Bowman, a spokesman for Orleans Parish District Attorney Leon Cannizzaro, said in view of Brown's weekend arrest, prosecutors plan to seek an increase in bail, though he did not know how much they would seek.

According to a New Orleans police report, Brown punched his girlfriend on Nov. 28 while she and others were waiting for an elevator at the Hyatt Regency hotel, near the Mercedes-Benz Superdome where the Bayou Classic football game has just ended.

The victim told police that Brown struck her after they had argued in his room at the hotel.

Brown was booked early the next morning into Orleans Parish Prison on misdemeanor domestic abuse battery.

The victim told police she had been in a romantic relationship with Brown for more than 10 years.

Brown, D-Geismar, is in his second term of office in the state Senate.

In 2014, Brown sought, but failed to win passage of a resolution to create a Louisiana Domestic Violence Prevention Commission.

Troy Brown, the state senator from Geismar, will be suspended from the four Senate committees he serves on after his second domestic abuse arr…

An Orleans Parish judge on Wednesday declined to increase the bond for state Sen. Troy Brown on a simple battery count for allegedly punching …

State Sen. Troy Brown pleaded no contest Wednesday to a misdemeanor simple battery charge stemming from allegations that he punched his longti…