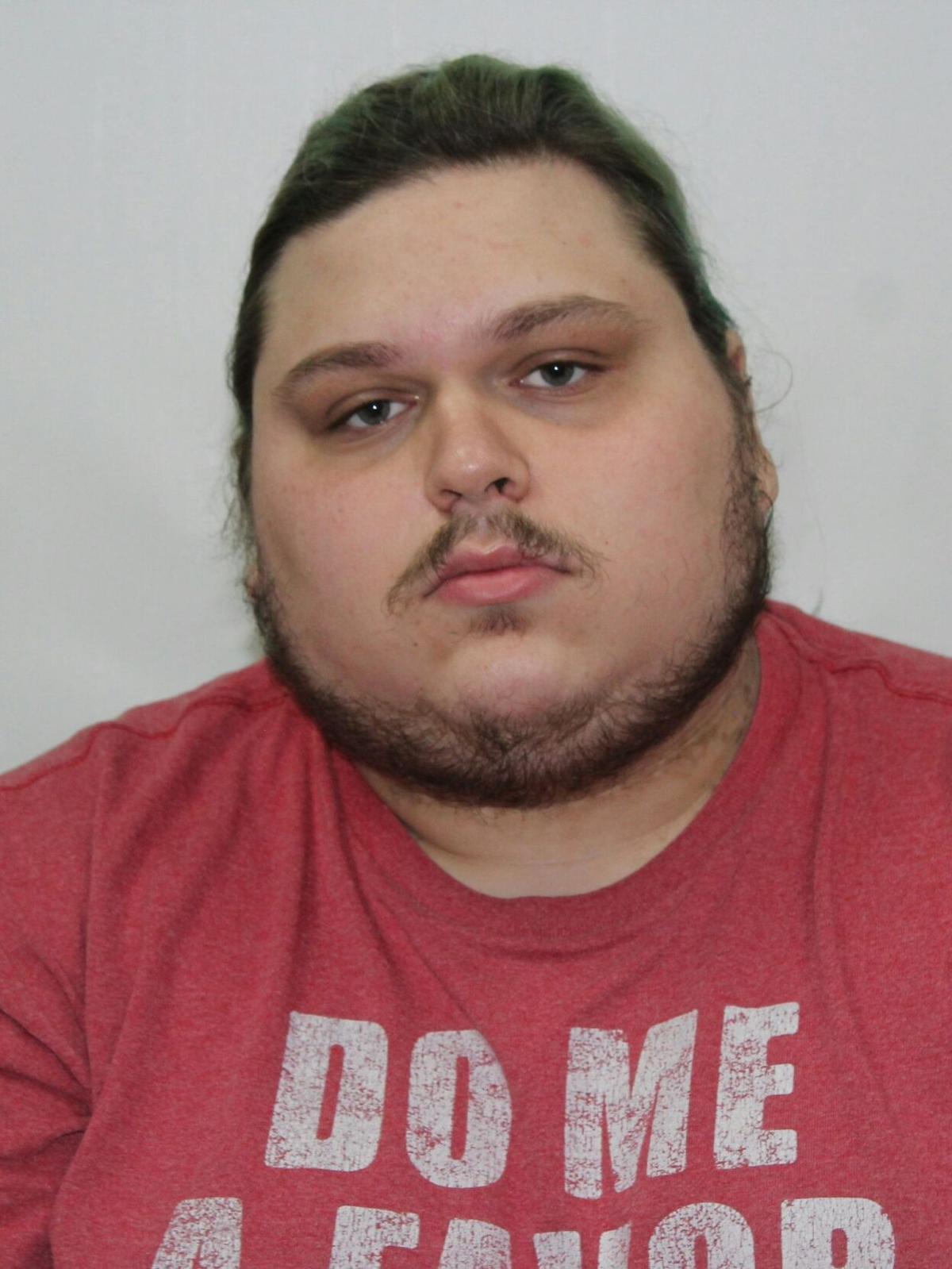 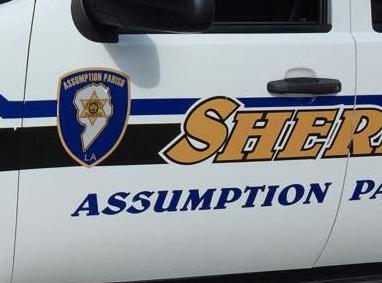 BAYOU L’OURSE — An Assumption Parish man who raped a 10-year-old girl nearly a year and a half ago and had been at large for a time was captured and arrested Thursday night at his home, parish sheriff's deputies said.

An Assumption Parish grand jury indicted Seth Gage Savoie, 24, on Nov. 6 but sheriff's detectives were unable to track him down until they found him back at his apartment in Bayou L'Ourse in the southwestern corner of the parish, sheriff's deputies said

Assumption Sheriff Leland Falcon said Savoie had never spoken with detectives despite numerous attempts to do so following a complaint about the alleged rape on Aug. 8, 2019.

Though the complaint and grand jury charge centered around that one incident, detectives believe sexual assaults had been occurring for about a year before the complaint was filed, said Lonny Cavalier, spokesman for the sheriff.

Savoie is accused of raping the girl at his apartment in the 100 block of Honey Lane in Bayou L'Ourse in August 2019, deputies said.

Cavalier said Savoie's indictment was delayed for a time due to the novel coronavirus pandemic. Prosecutors in Assumption had been unable to impanel a grand jury earlier last year.

Savoie was booked Thursday on one count of first-degree rape, deputies said. He remained Friday in Assumption Parish Detention Center awaiting the setting of bail.