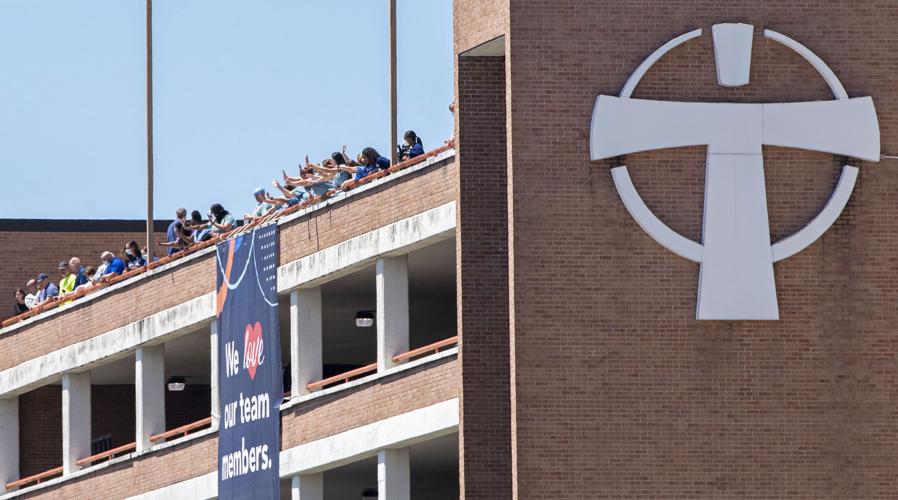 People wave from the top of the Our Lady of the Lake Regional Medical Center parking garage Friday May 1, 2020, in Baton Rouge, La. 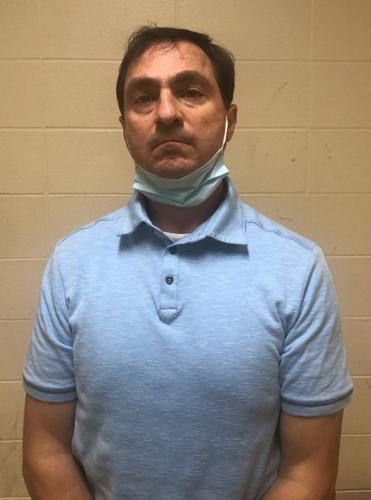 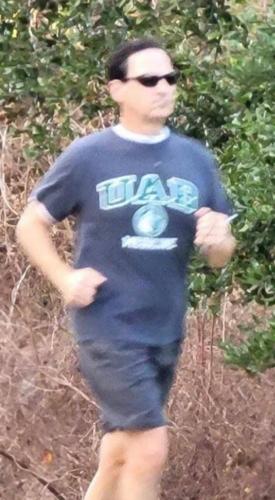 Anyone with information on this incident is urged to contact the Major Assaults Division at 389-4869 or Crime Stoppers at 344-7867(STOP).

A Baton Rouge pediatrician was arrested Wednesday and accused of punching and verbally assaulting a Southern University student while she was walking near the LSU Lakes, an incident that Southern officials believe was a racially motivated attack.

Police have released few details about the crime itself, which has garnered significant attention on social media and prompted public responses both from Southern leadership and from officials with the Our Lady of the Lake hospital system.

A student at Southern University was involved in an off-campus incident near LSU that officials believe was racially motivated, according to a…

Shane McKinney, 54, was booked into East Baton Rouge Parish Prison on simple battery Wednesday evening, police announced in a press release. His arrest came several hours after Our Lady of the Lake employees received an internal email from president and CEO Scott Wester informing them that one of their physicians had been "identified as the suspect in an alleged racially motivated attack that surfaced online and in the media Tuesday evening."

The email did not disclose the doctor's name or title, but said he had been placed on leave pending the outcome of an internal investigation. A hospital spokesman later confirmed that McKinney was the doctor in question.

The incident happened Monday evening on Dalrymple Drive. McKinney ran away after the encounter, police said.

Roman Banks, Southern's athletic director, released the first public statement about the incident, saying a female student-athlete was reportedly involved in a verbal and physical altercation off-campus, which officials believed was racially motivated. He called on Baton Rouge and surrounding areas to eradicate racism in the community.

"At Our Lady of the Lake, we do not tolerate hate, discrimination, or violence by any member of our organization toward another person," Wester told his staff in the email. "To be very clear, there are no excuses and no exceptions to respect one another and our community. My door is always open for your questions or concerns."

Wester also spoke with Southern University's president on Wednesday. The two institutions agreed to stand together against racism and discrimination, according to a hospital spokesman.

"We take the allegations placed against one of our physicians seriously and understand their gravity," the hospital system said in a statement after the meeting.

McKinney is a pediatric emergency medicine doctor at Our Lady of the Lake Children's Hospital. The hospital system removed his biography and other information about him from its website sometime Wednesday, several hours before confirming he was the subject of both criminal and administrative investigations.

A version of that deleted web page archived on Google shows McKinney received his medical degree from the University of Alabama at Birmingham and then completed his pediatric residency at Children's of Alabama hospital. He also completed his fellowship in pediatric emergency medicine at Arkansas Children's Hospital.

In the photo of McKinney that police released Tuesday, the shirt he's wearing appears to bear the logo for the University of Alabama at Birmingham.

Anyone with information on this incident is urged to contact the Major Assaults Division at 389-4869 or Crime Stoppers at 344-7867(STOP).

Baton Rouge police expect to release more details about the incident in the coming days.

McKinney was booked on a $10,000 bond and was released late Wednesday night.

After a local pediatrician forcefully collided with a Southern University student while jogging near the LSU lakes, Baton Rouge police found e…