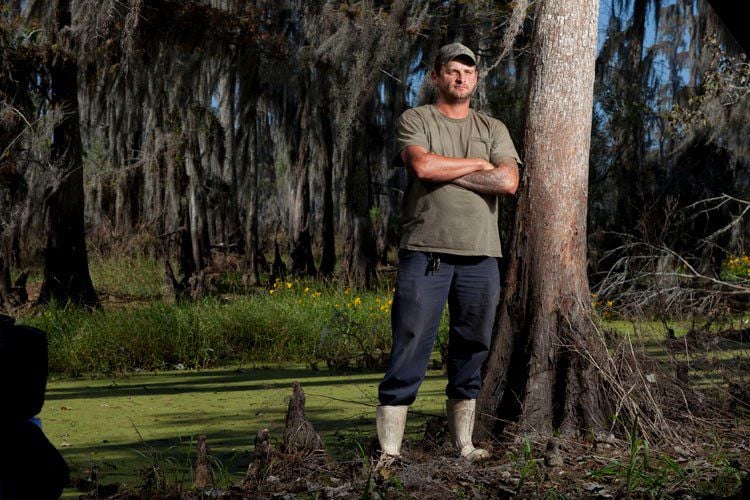 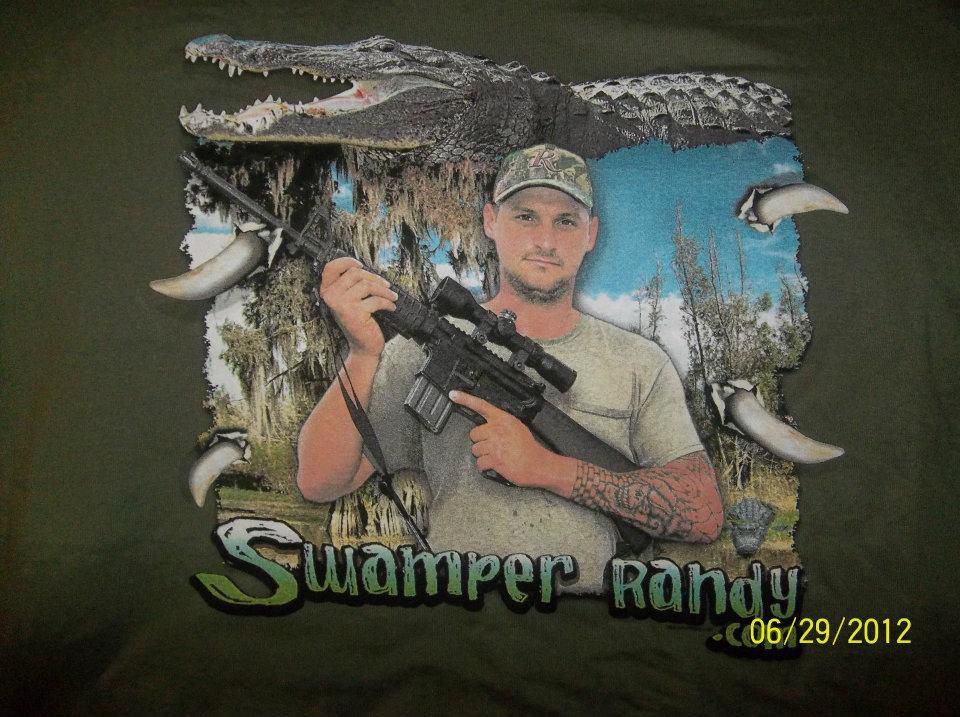 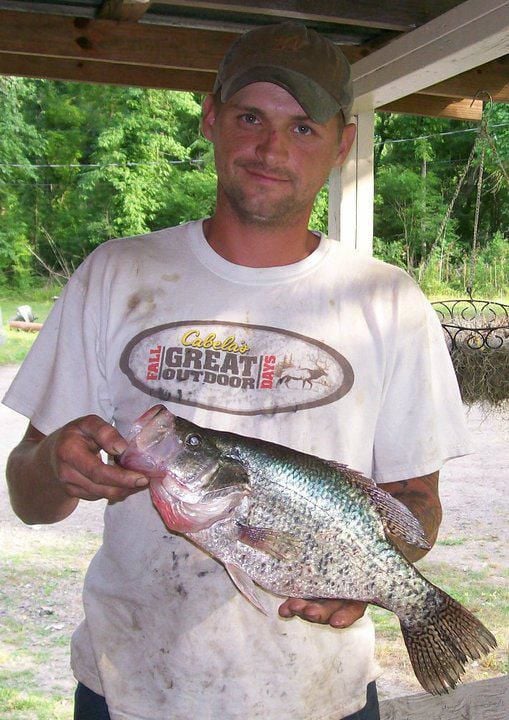 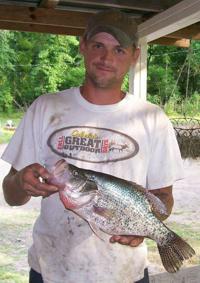 A former cast member of the History Channel reality show "Swamp People" is the man who died in a car crash in Iberville Parish early Saturday morning, his family said on social media.

Randy Edwards, 35, of Donaldsonville, died after crashing his car into a utility pole around 3 a.m. on LA 75 south of LA 66, State Police said. Impairment is suspected in the crash.

A Donaldsonville man died after he crashed into a utility pole early Saturday morning and he was thrown from the vehicle when it overturned, L…

Edwards was featured on the first six seasons of Swamp People with his father, Junior, and his mother, Theresa.

Edwards' family confirmed he was the man involved in the crash in a Facebook post Saturday afternoon on Junior and Willie Edwards' fan page, written by a family friend.

"It is in deep sadness that I make this post. Junior and Theresa's son (and) Willie's brother, Randy, passed away in a vehicle accident early this morning. Randy was 35," the post says. "Please keep the Edwards family in your prayers and please respect their privacy at this time."