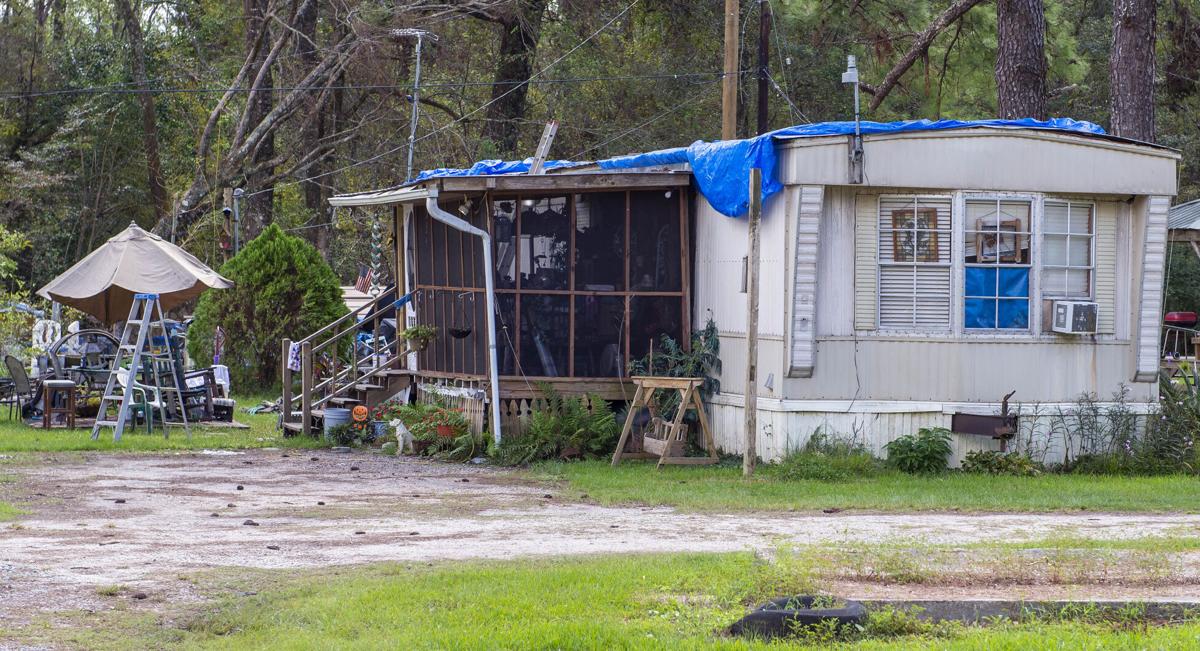 The mobile home at 17800 LA-444 Lot #3 which is one of the shooting scenes Tuesday Oct. 12, 2021, in French Settlement, La, concerning Louisiana State Police Master Trooper Adam Gaubert who was shot to death early Saturday morning inside his patrol car, during a massive multi-parish manhunt for Matthew Mire, the suspect in that shooting and several others. 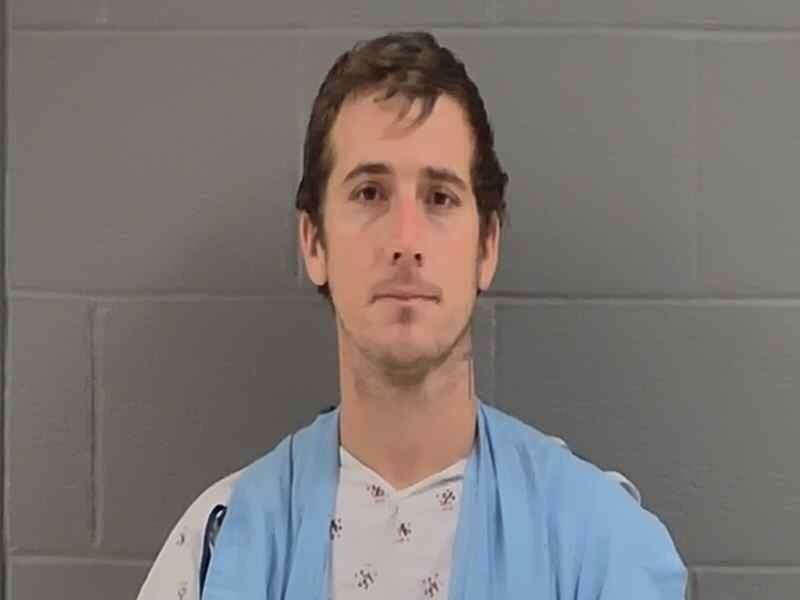 Ten days after Matthew Mire was arrested following a shooting rampage that crisscrossed the Baton Rouge area and left a Louisiana state trooper and another person dead, he was transferred from the East Baton Rouge jail to a detention facility in Livingston Parish, then booked in Ascension Parish and finally shipped to Angola to await trial in a maximum security environment, officials said.

Mire was booked into the Livingston jail Tuesday morning. By late afternoon, he had arrived at the Louisiana State Penitentiary at Angola, his home for the foreseeable future.

Mire faces the following charges in Livingston: two counts of attempted first-degree murder and one count each of home invasion, vehicle theft and vehicle burglary.

Those counts refer to the series of events that started the shooting rampage, which unfolded in the early morning hours of Oct. 9 and then morphed into a massive multi-parish manhunt that lasted throughout the day, ending after 10 p.m. when police finally took Mire into custody.

Mire is accused of barging into a trailer home on La. 444 in French Settlement and shooting his neighbors around midnight. He then proceeded on foot through a nearby wooded area and stole a truck from another house, according to law enforcement.

A Louisiana state trooper was shot to death while typing reports inside his patrol car early Saturday morning in Prairieville, but another 15 …

He drove the truck to Ascension Parish, where he ambushed Master Trooper Adam Gaubert, who was sitting in his patrol car writing reports near the intersection of Airline and Jefferson highways in Prairieville, officials said. Moments after killing the trooper, Mire arrived at a house less than a mile away and allegedly shot two of his relatives, leaving one dead.

The manhunt started after he shot at another trooper a couple hours later during an attempted traffic stop. He was ultimately arrested that night near Bayou Manchac in the southeastern corner of East Baton Rouge Parish.

After his arrest, Mire was initially booked into East Baton Rouge jail on counts of aggravated flight from an officer and attempted first-degree murder of a police officer. He was rebooked a few days later on illegal possession of stolen firearms, obstruction of justice and misdemeanor resisting an officer after detectives uncovered new evidence.

An East Baton Rouge judge ordered him held without bond.

Shortly after being booked in Livingston on Tuesday, Mire was transferred to Ascension Parish jail. He faces the most serious charges there, so the Ascension case will likely move forward first.

Not long after arriving in Ascension, Mire was transported to Angola, the notorious maximum security facility in West Feliciana Parish that houses thousands of state prisoners serving life and other long sentences.

Officials said Mire was sent there because of the severity of his charges, a relatively unusual move since most defendants are housed in local jails until their cases are adjudicated.

He said Mire is being housed in a cell alone.

When he left his home to visit his son in the hospital Sunday morning, Kevin Schexnayder walked past two smiling jack-o-lanterns. His son, 42-…