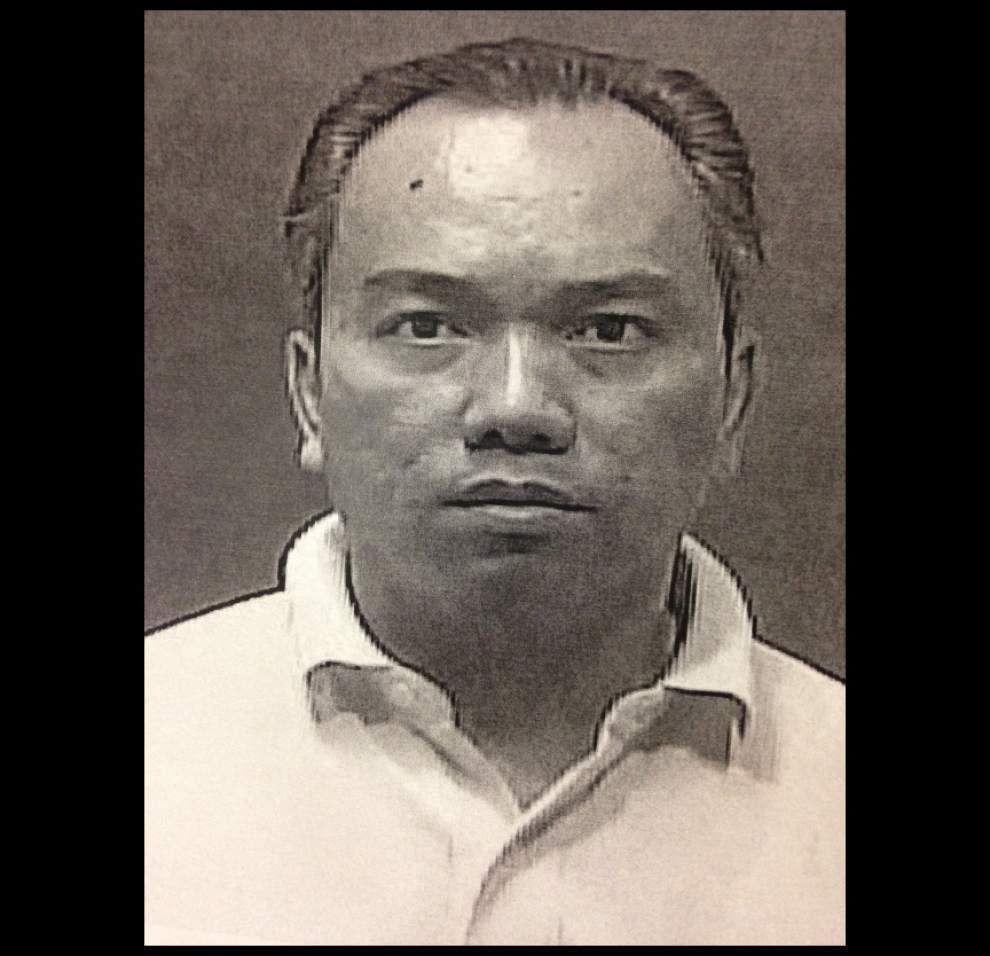 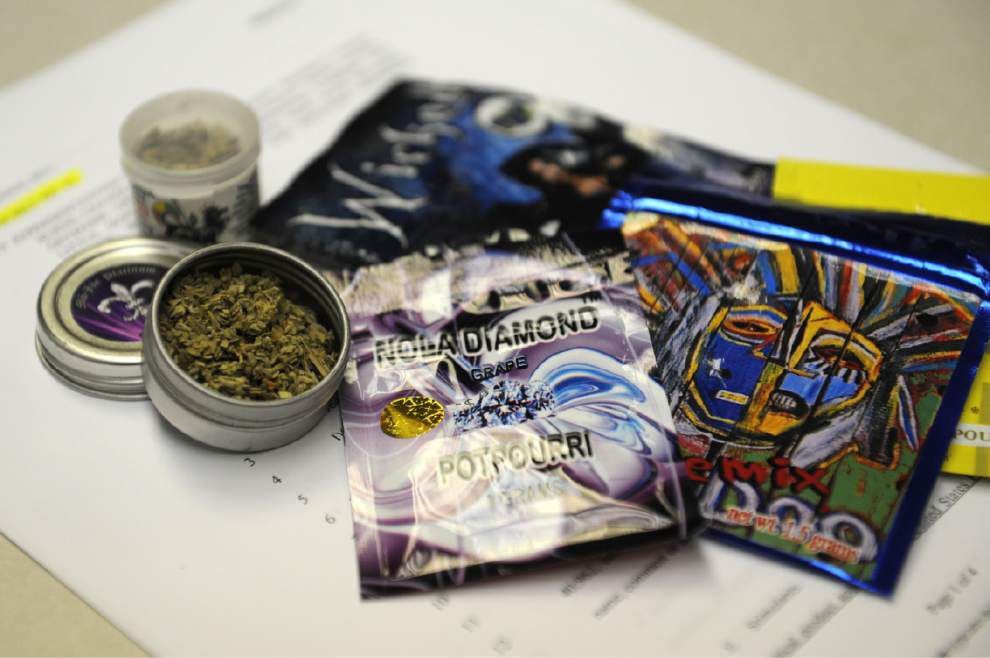 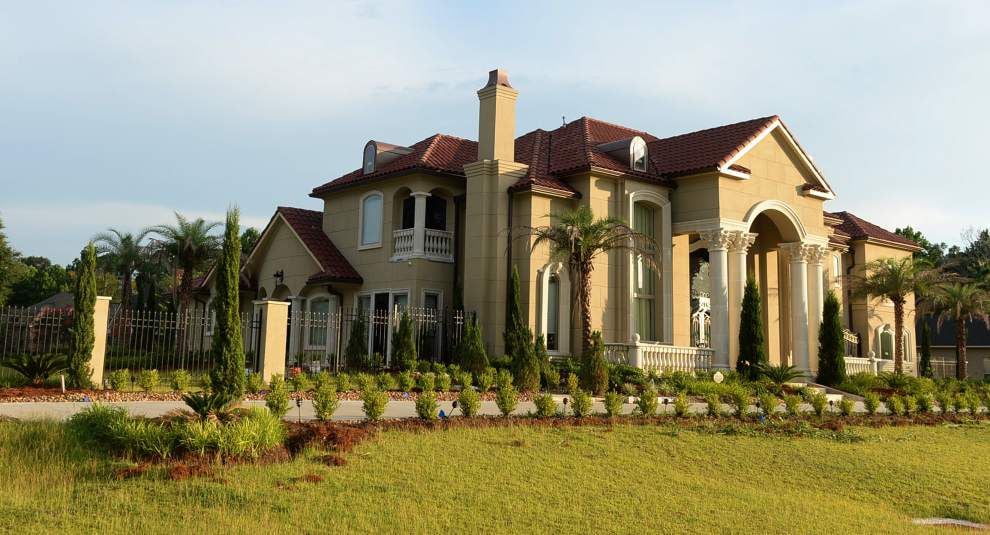 A Centurion Avenue mansion was raided Tuesday by federal agents as part of a five-state, 11-person indictment in an international synthetic marijuana smuggling ring that reached from China to New Jersey.

Two Baton Rouge men — Tim Minh Tran and Ariel Dunn — were arrested Tuesday as part of the sweeping four-count indictment charging them with smuggling chemicals from China, conspiracy and money laundering, Danny C. Williams Sr., the U.S. attorney for the Northern District of Oklahoma, said in a news release.

On Tuesday evening, one of Tran’s neighbors, Ken Millender, said Tran and his family lived for only a few months at the 8,000- to 9,000-square foot house at 16750 Centurion Ave. in the upscale Centurian Place subdivision off O’Neal Lane. The Tran family, Millender said, kept to themselves.

“I knew he was making a lot of money; I just didn’t know how,” Millender said.

Millender said the house has an indoor pool and Tran had tried to build an underground bunker, but could not get the permit for it. Another neighbor said he was told the bunker was actually a wine cellar.

A woman who answered the door at the Tran home late Tuesday said they would not be commenting on the case.

Bryan Cox, a federal Department of Homeland Security spokesman, said he was unsure exactly what agents seized, but said it would be business equipment like computers and business and financial records.

Six other people from across the country were arrested on the indictment, which was handed down July 9 but unsealed Tuesday in conjunction with the arrests and seizures.

The indictment alleges that beginning in 2011, the group would order chemicals from China and have them shipped to the United States using fake invoices and contracts, the release says. The chemicals were shipped to homes and businesses in Oklahoma, Nevada, Louisiana, California and New Jersey.

This is not Tran’s first arrest.

He was booked in July 2011 after federal Homeland Security agents confiscated a package from China bound for Tran’s warehouse containing almost 2,000 grams of AM-2201, a type of synthetic marijuana, according to an affidavit of probable cause for that arrest.

Baton Rouge police narcotics detectives delivered the package, then raided the warehouse about 15 minutes later, armed with a search warrant.

Inside the warehouse, detectives found another 353 grams of synthetic marijuana ready to be sold, the affidavit says.

Tran admitted to selling the marijuana, claiming he did not know it was illegal, the affidavit says.

He pleaded guilty Tuesday morning to possession with intent to distribute Schedule I narcotics in the 2011 case and was sentenced by state District Judge Mike Erwin to one year of probation. It was unclear late Tuesday night whether the plea and sentence preceded or happened after Tuesday’s raid.

And on April 29, Tran was arrested in the purchase of 76 cases of toilet paper — each case containing 96 rolls — stolen from BREC parks. On April 25, investigators located the 76 cases at Tran’s warehouse. When investigators returned four days later, the investigators could account for only 10 cases and Tran refused to tell them what happened to the other 66, according to the affidavit of probable cause.

In 2011, Tran was sued in state District Court in Baton Rouge by a man who claimed to have experienced hallucinations and serious injuries after smoking “potpourri,” another term for synthetic marijuana, he purchased at a mini mart at 2385 College Drive.

The lawsuit alleged Tran supplied the synthetic marijuana, but the suit was eventually dismissed.

Gov. Bobby Jindal signed legislation into law in the summer of 2010 prohibiting the manufacture, sale and possession of any herbal mixture that gives a marijuana-like high when smoked but is sold as herbal incense.

The 11 people indicted will be prosecuted in federal court in Tulsa.

Editor’s note: This story was changed July 16, 2014, to reflect a correction: It was initially reported that two Baton Rouge men, Tim Minh Tran and Ariel Dunn, were arrested Tuesday. Ariel Dunn is a woman.