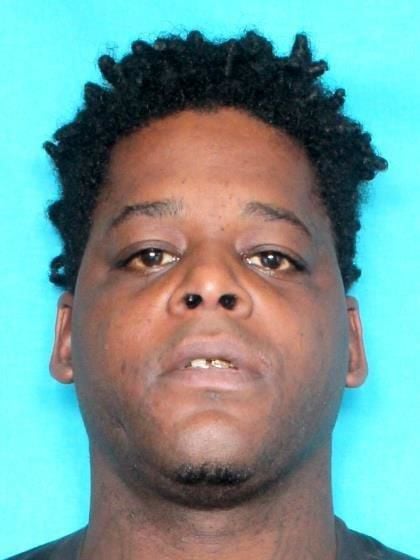 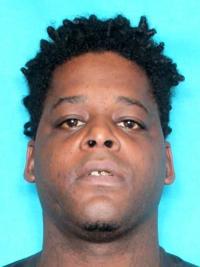 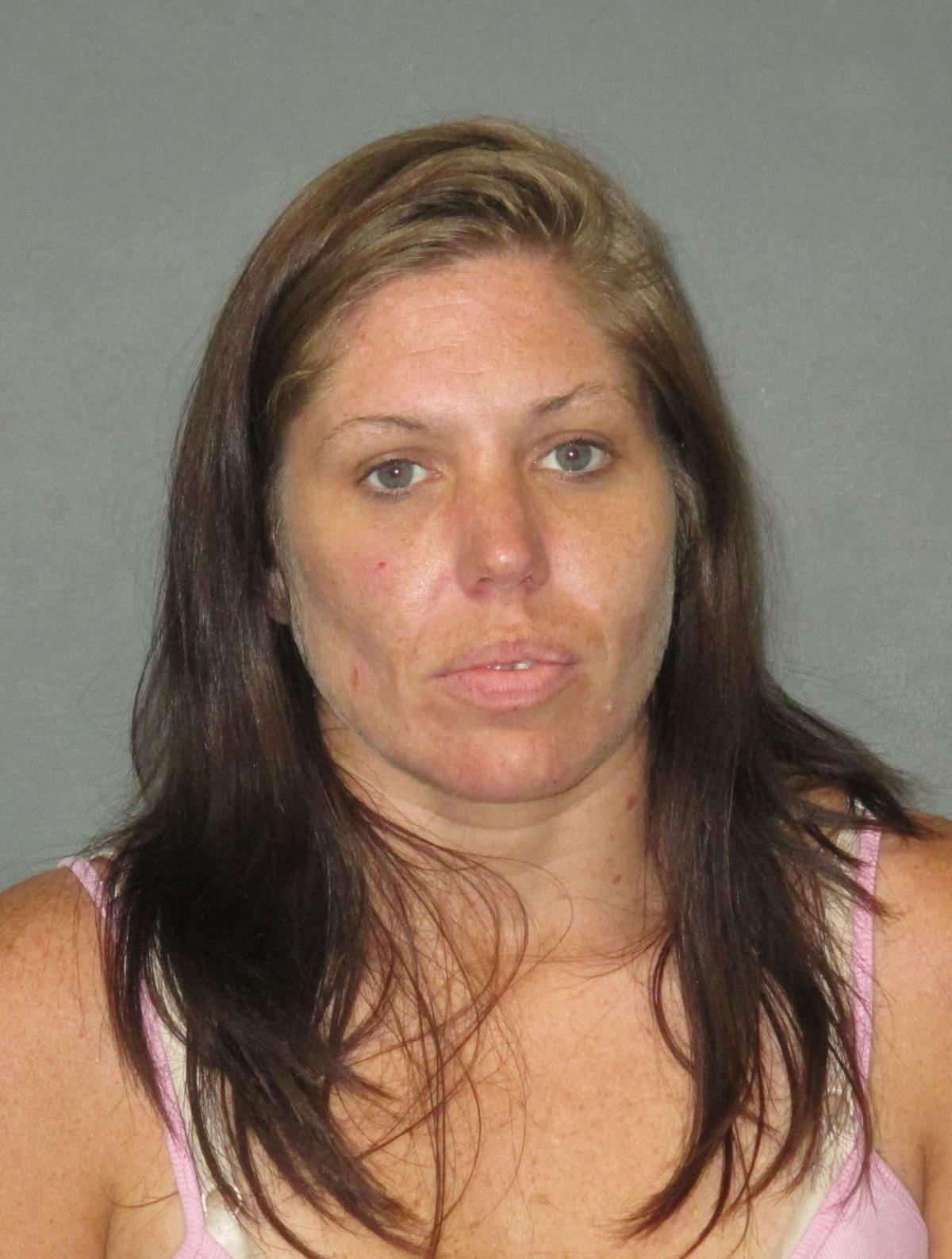 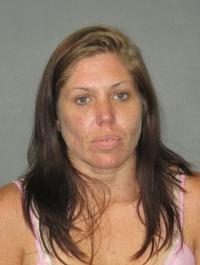 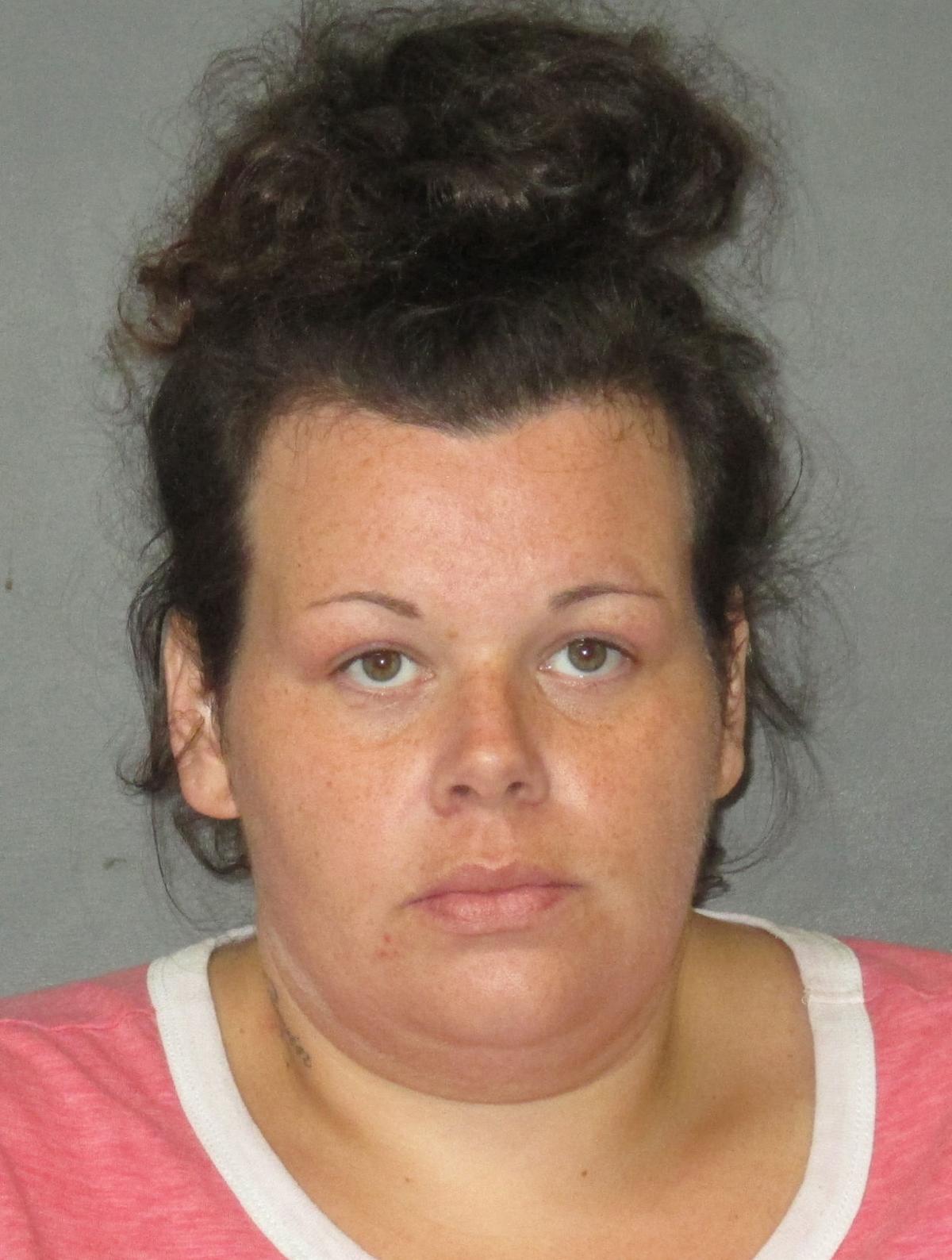 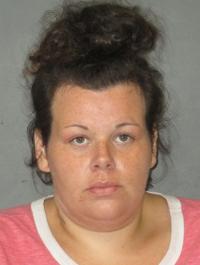 Two women have been arrested and accused of planning the shooting and robbery of a man who was found dead inside a Baton Rouge hotel room Sunday morning, but another suspect is still wanted — the person accused of actually pulling the trigger.

Baton Rouge police said Brandy Verrett, 37, and Rachael Day, 29, both of Denham Springs, were booked into jail Wednesday on one count each of first-degree murder and armed robbery. They're accused of setting up the robbery of Jody Arcediano, 36, who was shot to death in the process.

A warrant has been issued for a third suspect, who's accused of robbing and killing Arcediano, according to Baton Rouge police spokesman Sgt. L'Jean McKneely Jr. That person is Peter Hinkle, 40, of Ethel.

Arcediano was found dead late Sunday morning at the Microtel Inn and Suites on Plaza Americana Drive off Airline Highway and Interstate 12.

A man found dead of gunshot wounds in a Baton Rouge hotel room Sunday was the victim of a homicide, Baton Rouge police said Monday.

Detectives said Verrett arrived at the hotel with Arcediano on Saturday and was seen in surveillance footage fleeing the scene with a masked man who was carrying the victim's bag in the moments after the shooting, according to her arrest report. She also admitted to police that she had conspired with Day to rob Arcediano, then opened the hotel room door for the shooter, knowing he was coming to rob the victim.

Day told detectives she "was in fact the one that wanted to rob the victim and that she had gotten the other two defendants to help her with this," according to her arrest report. She said she asked Verrett to contact Arcediano because he liked her. The two women were in constant communication via cell phone in the hours leading up to the shooting, police said.

A man and two women were indicted Wednesday in the Aug. 31 armed robbery and killing of a 36-year-old Zachary man inside a Baton Rouge hotel room.