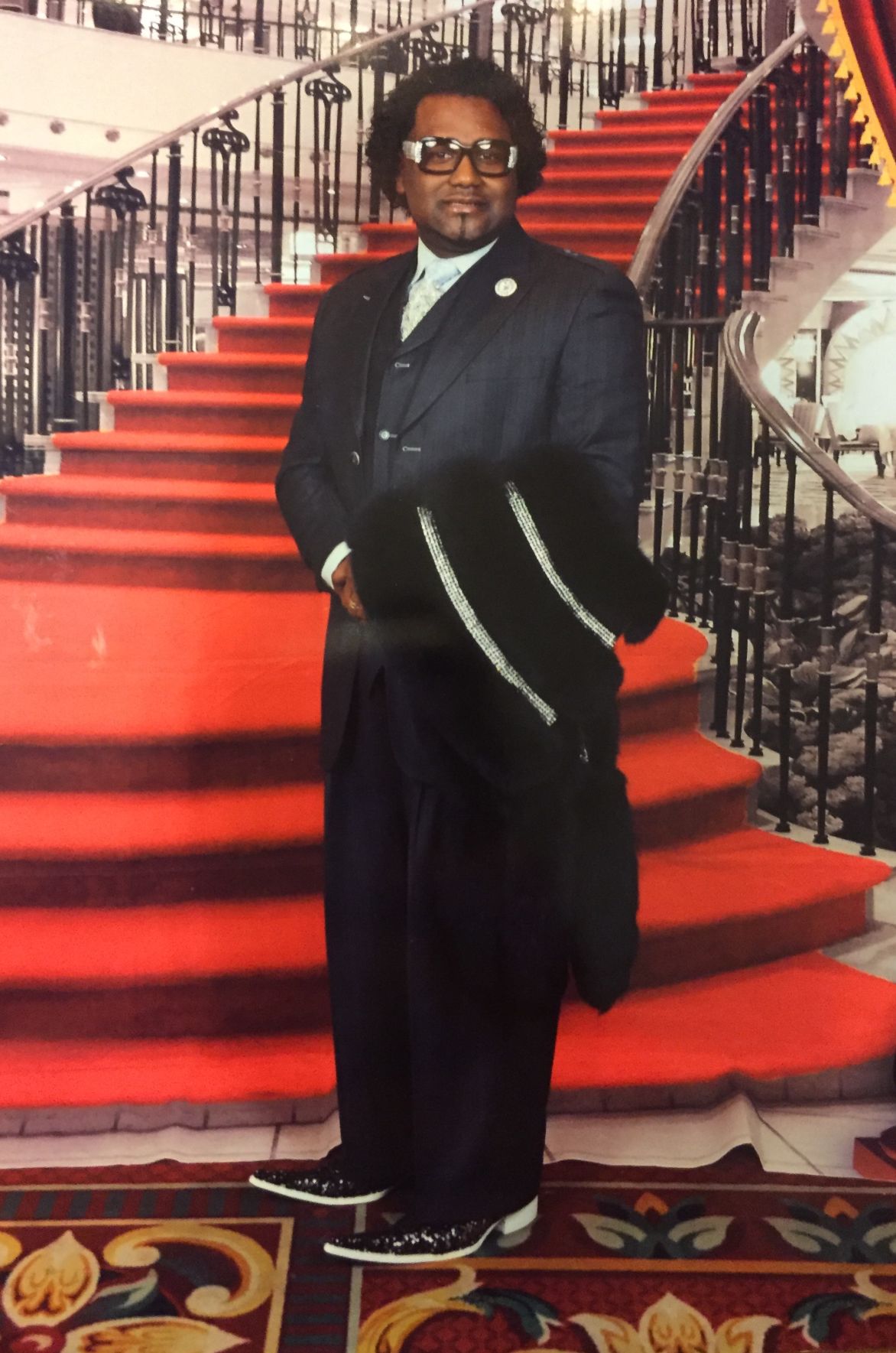 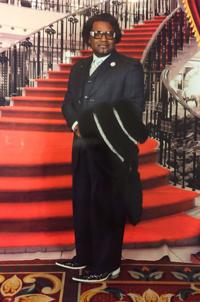 Marshall Kolby Larks, who many knew as Hollywood. 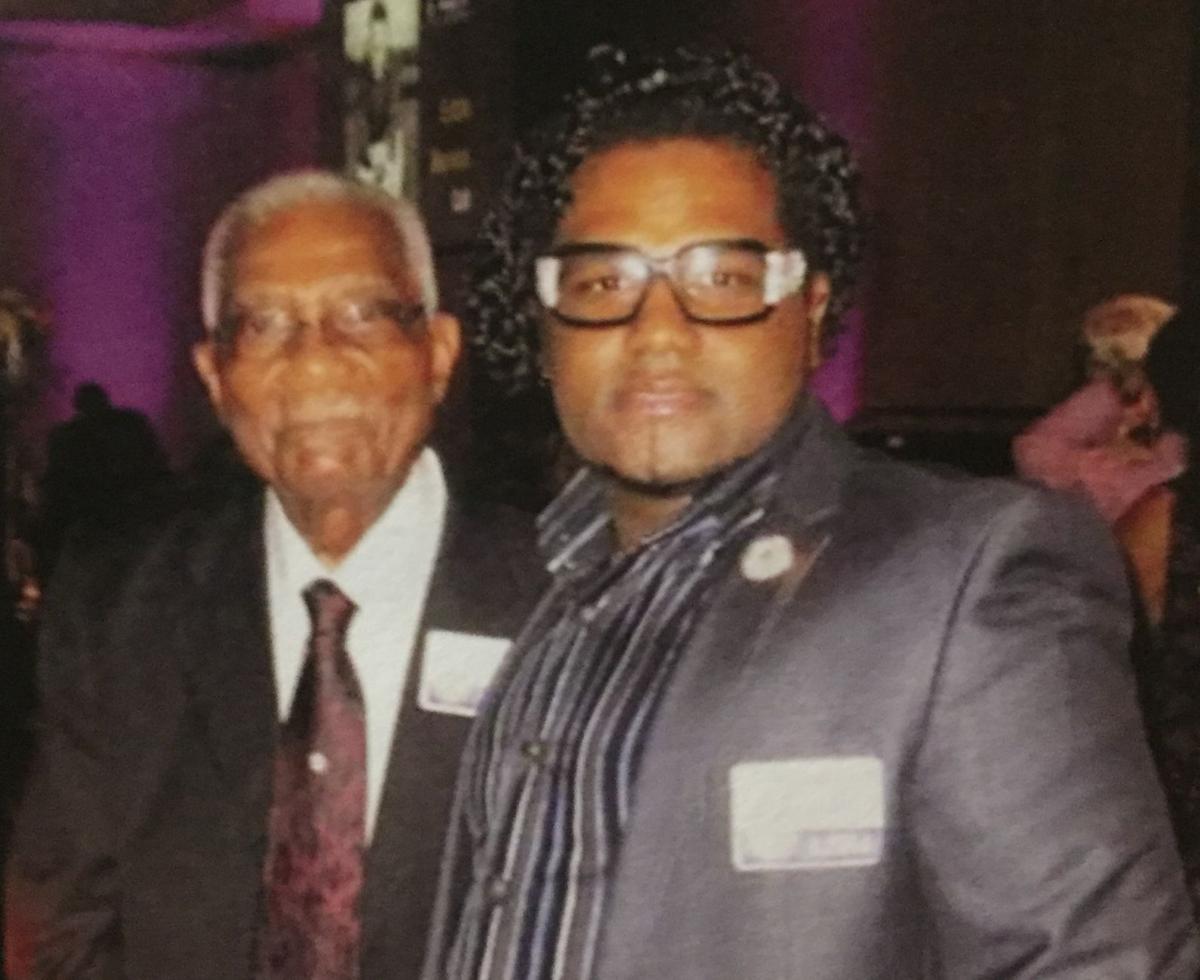 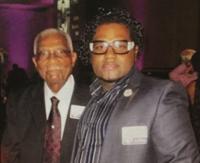 Marshall Kolby Larks, who many knew as Hollywood, with his late grandfather, Rev. Marshall Hall.

Marshall Kolby Larks, who many knew as Hollywood.

Marshall Kolby Larks, who many knew as Hollywood, with his late grandfather, Rev. Marshall Hall.

A 15-year-old boy brought in for questioning in the shooting death of gospel singer Marshall Larks was booked Friday in the slaying, Baton Rouge Police said.

Beloved gospel singer gunned down this weekend: 'The community is outraged'

The juvenile was booked into East Baton Rouge Juvenile Detention on a count of first-degree murder, police said in a statement. The juvenile's name has not been released.

Baton Rouge Police spokesman L’Jean McKneely Jr. said detectives “feel that we have our guy” at this time and do not believe there is more than one person involved in the shooting death.

McKneely said a motive in the killing is still unclear and the investigation into the shooting is ongoing.

The spokesman said evidence pointed police to the accused but declined to say what exactly led them to suspect the teen. He said the teen is “quite possibly” also responsible for the theft of the white SUV that Larks had been driving, but no theft counts have been brought yet against the juvenile in the case.

McKneely said police booked the teen after he had requested a lawyer.

Larks’ body was found Sunday in a wooded area in the 1100 block of Spanish Town Road across from the construction site for The Elysian II apartment complex. A passerby discovered his body around 9 a.m. Larks, 35, died from multiple gunshot wounds, East Baton Rouge Parish Coroner Dr. Beau Clark has said.

McKneely said Larks was found without his belongings and the SUV had been stolen in the encounter. It was later recovered elsewhere, and Larks’ family said the theft led them to  believe the shooting was part of a carjacking.

Family members said Larks grew up in the Spanish Town Road neighborhood where his body was found and still knew people in the area. His older brother, Anthony Hall, has said Larks was not involved in drugs, alcohol or other shady dealings.

Larks was well-known among local church communities, recognized for his flashy style, enduring faith and strong character. He got his start as a singer at age 5 when he joined the choir at Little Rising Sun Baptist Church on South 16th Street, and recently sang as a member of the Emmanuel Baptist Church Aid Association’s choir, family said.

Larks, until recently, lived with his mother and aging grandparents, helping to care for his grandmother and grandfather until their deaths, his family said.

Hall said he felt both joy and sorrow upon hearing a teenager had been arrested in his brother’s murder.

“The youth of this time and age they’re real reckless. Some of them have no regard for life,” Hall said. “Life is precious, and he definitely took a very important part out of our family and from everyone who knew (Larks) and loved him.”

Hall said he and other family members will be meeting with detectives Monday and hope to gain more clarity on the circumstances surrounding his brother’s slaying. Hall said information on a motive remains murky, but he believes that Larks’ killing was a carjacking gone wrong.

Hall said if a carjacking was the reason behind his brother’s death, the accused should have simply asked for the car and Larks would have given it to him. His brother wouldn’t have posed a threat, Hall said.

“I know a lot of people might not believe in God or be religious or anything of that nature, but there’s no doubt in my mind that you don’t wake up on your own and you don’t go to sleep on your own,” Hall said. “I look at it as though he took one of God’s chosen ones. Here was a young man out here serving the Lord and doing works for the Lord. (The accused) took one of His prized people.”

A 35-year-old man was identified as the victim in Sunday's homicide, according to Baton Rouge Police spokesman Sgt. Don Coppola Jr.

A body found on Spanish Town Road early Sunday morning was that of a homicide victim, according to Baton Rouge Police Department detectives.

Compiled by staff reports. To contact a crime reporter at The Advocate, email PoliceReporters@theadvocate.com or call (225) 388-0369.