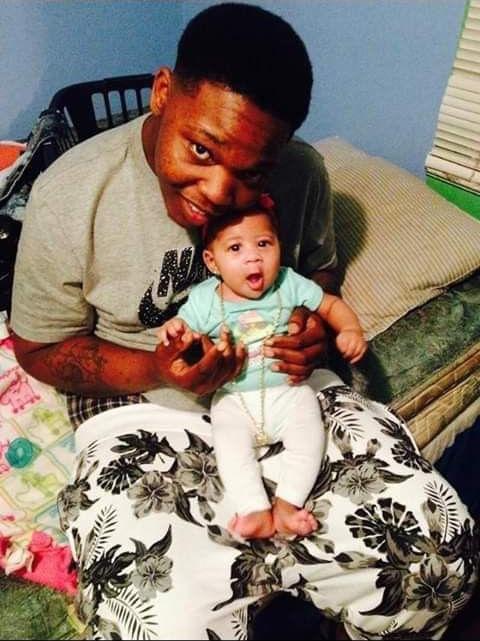 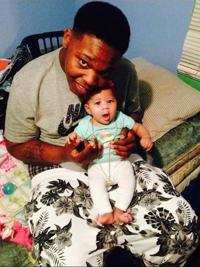 Eric Davis and his daughter, Zy'Kiria Davis, when she was a baby. 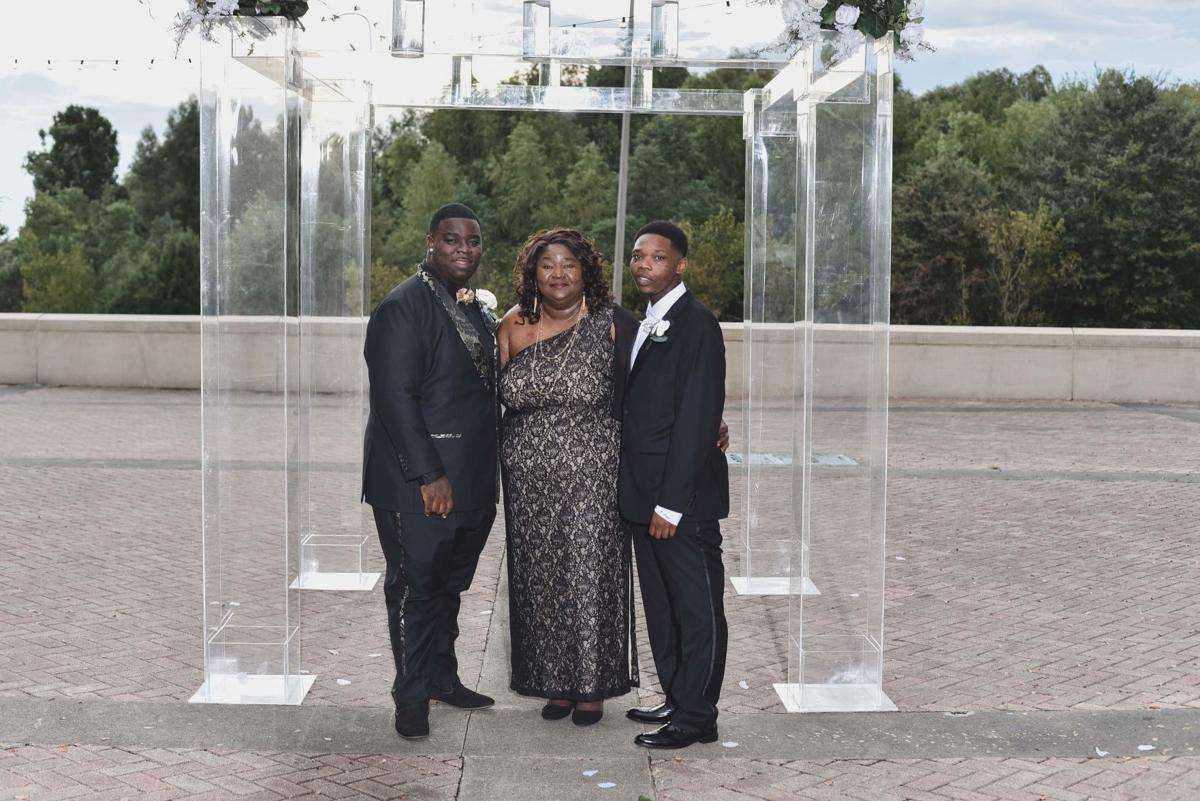 Eric Davis and his daughter, Zy'Kiria Davis, when she was a baby.

Authorities have offered no explanation for the Tuesday night shooting on Interstate 110 in Baton Rouge that killed one person and injured two others. But the victim's family and the driver, who was also shot but survived his injuries, believe their car was simply "in the wrong place at the wrong time."

Baton Rouge police said Wednesday afternoon they "believe it was an isolated incident" — not random — but declined to disclose the reason for their belief, citing the ongoing investigation. No suspects or motives have been identified.

Eric Davis, 25, was pronounced dead not long after the 9:30 p.m. shooting near the Government Street exit. He was shot while riding in the front passenger seat of the car.

One dead, two injured after shots fired into vehicle on I-110 in Baton Rouge

The vehicle's driver, who declined to give his name but identified himself as Davis' cousin, described how he drove to a hospital after the shooting — speeding through intersections and trying desperately but unsuccessfully to flag down passing law enforcement units for help.

The driver said the shots sounded far away and he never had a chance to figure out where they had come from since there were a number of other vehicles on the road at the time. He felt a bullet graze his stomach and quickly realized his cousin was in worse shape, with his "eyes open and lips moving but no sound coming out."

"I grabbed my stomach, I'm still steady driving, but I'm trying to hold my cousin," he said. "I'm panicking. I've never been shot before. None of us have."

He said his first thought was to drive to the urgent care clinic on Airline Highway where he's gone for medical treatment in the past. Once there, he begged for doctors to treat his cousin, who was pronounced dead upon arrival.

Both the driver and the other passenger, another family member, were treated and then brought to the Baton Rouge area Violent Crimes Unit for questioning later that night. That's when they finally learned Davis had died.

The driver said detectives asked him repeatedly whether he could think of any reasons the occupants of his car could have been targeted. But he said he's convinced they were not the intended targets.

The three young men were on their way home from dinner at Red Lobster when the shooting occurred. The driver said they were in his girlfriend's car, which she had just purchased two days earlier.

"This could have been any family. It could have been Mother Teresa driving down the interstate," said Pamela Coleman, another cousin who was not in the car at the time. "I just pray to God that police do everything they can to find out who did this … instead of just seeing three young black guys in the car and thinking they're automatically bad. Because that is not the case."

"The crime in this city is out of control," Coleman said. "Our family is devastated. We just want answers. We want justice."

Relatives described Davis as the loving father of Zy'Kiria Davis, 4, who now, Coleman said, "has no idea what's going on because none of us has the strength to sit down and tell this child that somebody took her dad away."

They said he was kindhearted and generous, someone who would "give you his last."

Davis grew up in Baton Rouge and graduated from Capitol High School. His mom, Linda Davis, said he had worked as a cook at several local restaurants, most recently Outback Steakhouse. She said he had always loved to cook and chose the job for that reason.

Linda Davis said she spoke to her son around 7 p.m. Tuesday, chiding him for losing his cell phone again and wishing him a fun evening with his friends — never suspecting that would be their last conversation.

"It just happened so fast," she said, sitting on her living room couch Wednesday afternoon surrounded by family. "I don't know what happened. It don't make no sense."

This is the second fatal shooting in that area of the interstate within recent months, but authorities said they have no reason to believe the two are connected. A Carencro man was killed in November while driving on Interstate 10 near Perkins Road. Someone fired into his vehicle, causing him to crash.

Victim identified in fatal drive-by shooting on I-10 in Baton Rouge, police say

A 22-year-old Carencro man was fatally shot early Sunday while traveling on Interstate 10 eastbound, causing his car to crash into another veh…