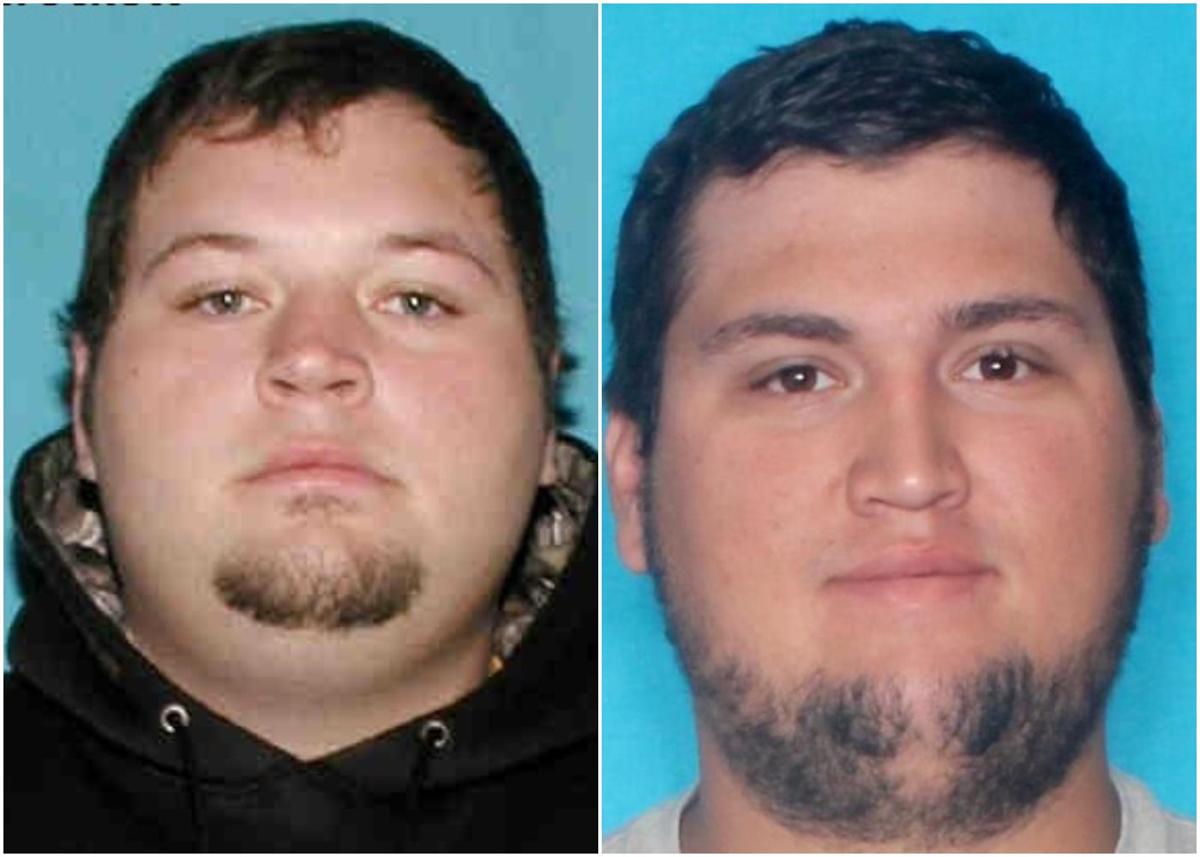 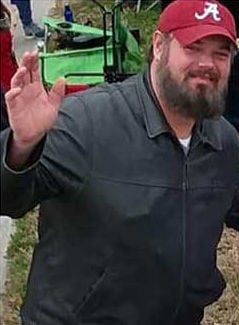 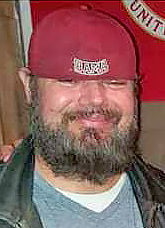 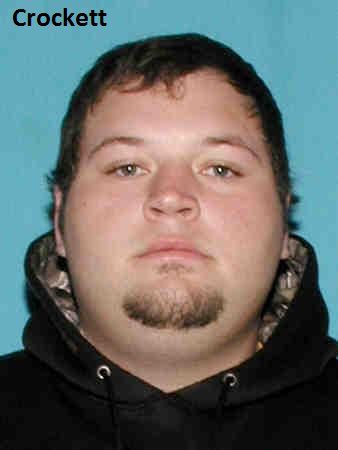 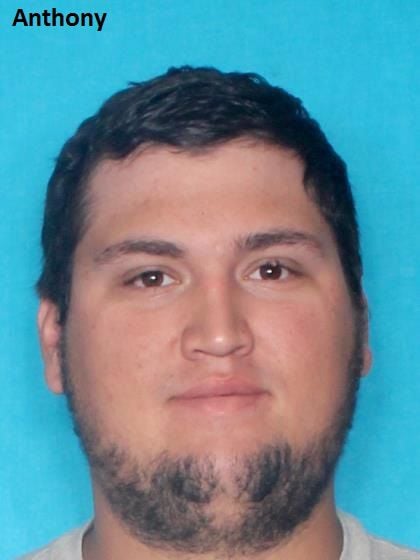 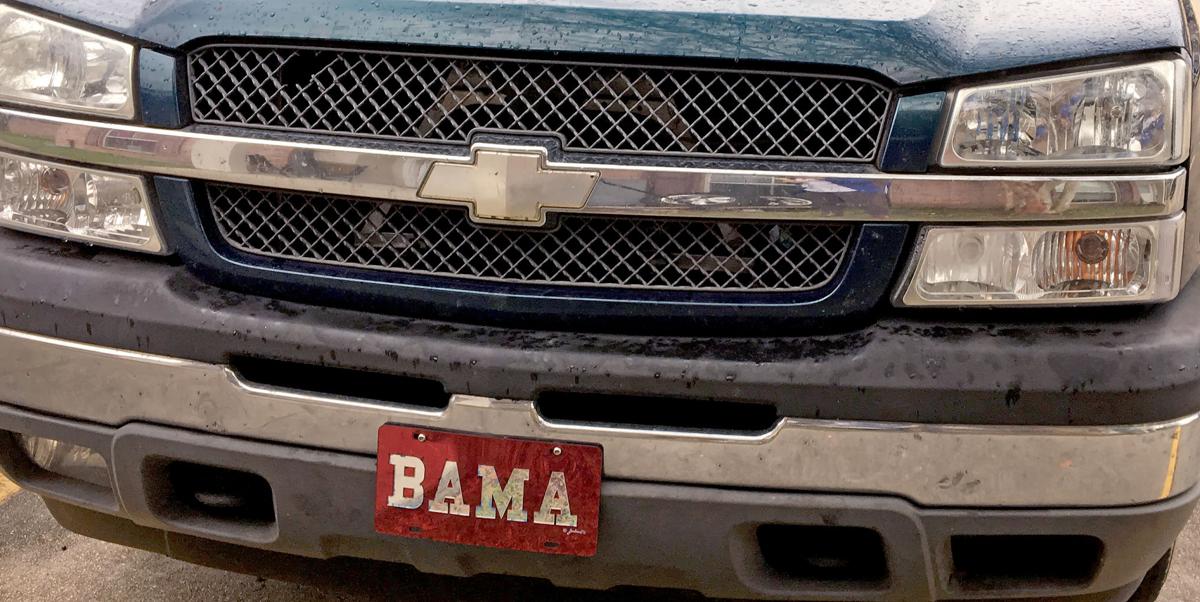 The front license plate of Robert Bowers’ vehicle dawned a University of Alabama vanity plate. Bowers was died Tuesday, Nov. 6, 2018 after injuries from a bar fight the previous weekend.

The front license plate of Robert Bowers’ vehicle dawned a University of Alabama vanity plate. Bowers was died Tuesday, Nov. 6, 2018 after injuries from a bar fight the previous weekend.

PONCHATOULA — An Alabama fan so badly beaten in a Ponchatoula bar early Sunday morning that he was placed on life support died Tuesday, according to Ponchatoula police.

Two arrests were made in the death of Robert Bowers, 46, police said. The reasons for the argument were still unclear as of late Wednesday.

Azia Crockett, 27, and Ryan Anthony, 24, have been charged with one count each of felony manslaughter and turned themselves in to police. They were booked into Tangipahoa Parish Jail.

Bowers was taken to University Medical Center after authorities discovered him unconscious at the bar.

Ponchatoula Police Chief Bry Layrisson said Wednesday that investigators were still trying to determine what led to the fight between the Alabama fan and two LSU fans.

Layrisson said an issue involving Bowers' niece arose at the bar, and she was ejected by bouncers shortly before the physical altercation began.

"She was too intoxicated that night for us to get her side of the story," Layrisson said. "Until we can talk to the niece, we really won't know what the actual argument was about."

The chief said Anthony struck Bowers in the head, knocking him unconscious.

"He went to the ground and Azia Crockett punched him multiple times, as well," Layrisson said.

Earlier Wednesday, Layrisson said he believed the argument was over the game itself. Later, he pulled back from that statement, saying, "For the most part, we have no proof it was the football game."

He said witnesses from the bar who were interviewed were not able to say what the argument was about.

Layrisson said the reason for booking Anthony and Crockett with manslaughter instead of murder is he cannot prove they intended to kill Bowers.

Bowers lived in Ponchatoula and worked as a RV technician at Kent Mitchell RV sales in Hammond, according to his roommate Chuck Passman.

Passman described his former roommate, a big guy who once played semiprofessional football, as a gentle person unlikely to start a bar fight.

Bowers was born in Alabama but spent most of his life in Louisiana, Passman said.

He remained a die-hard Crimson Tide fan, sporting a bright red “BAMA” plate on the front of his blue pickup. On the night of the incident, he was out with his daughter and niece watching the game, Passman said.

Since he was hospitalized, friends and family have been sharing the hashtag #RollTide4Robert.

“He better be smiling at me because I would never say that,” said Passman, a LSU fan.

A man who died Tuesday after he was beaten in a Ponchatoula bar fight early Sunday was quickly identified as an Alabama football fan, but he w…