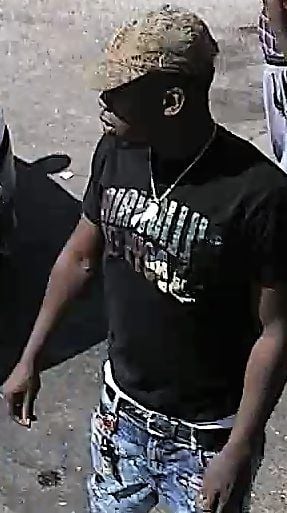 Baton Rouge Police on Tuesday released photos of man who they believe was the getaway driver in a September homicide of a 21-year-old man, said police spokesman Sgt. Don Coppola.

Investigators believe the man in the photos drove a black Ford Fusion that has been connected to the killing of Catrell "Smooth" Wallace.

On New Year’s Day last year, Asha Davis was shot to death in her apartment. Police say the nursing student and mother was killed by her boyfriend.

'Brutal' summer of violence in BR continues: 6 slain in past week

In the last week, six people have been shot to death in Baton Rouge, according to officials.