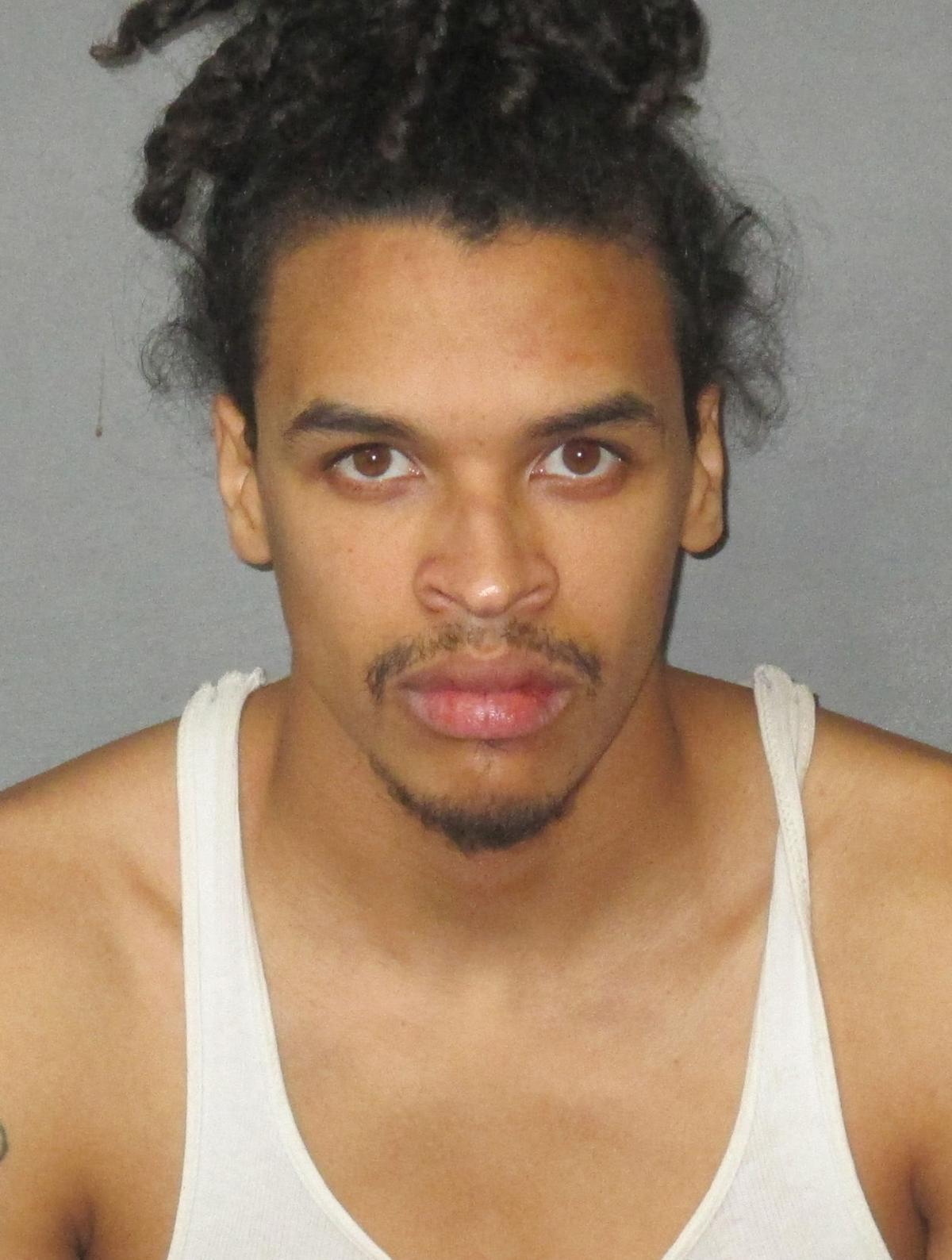 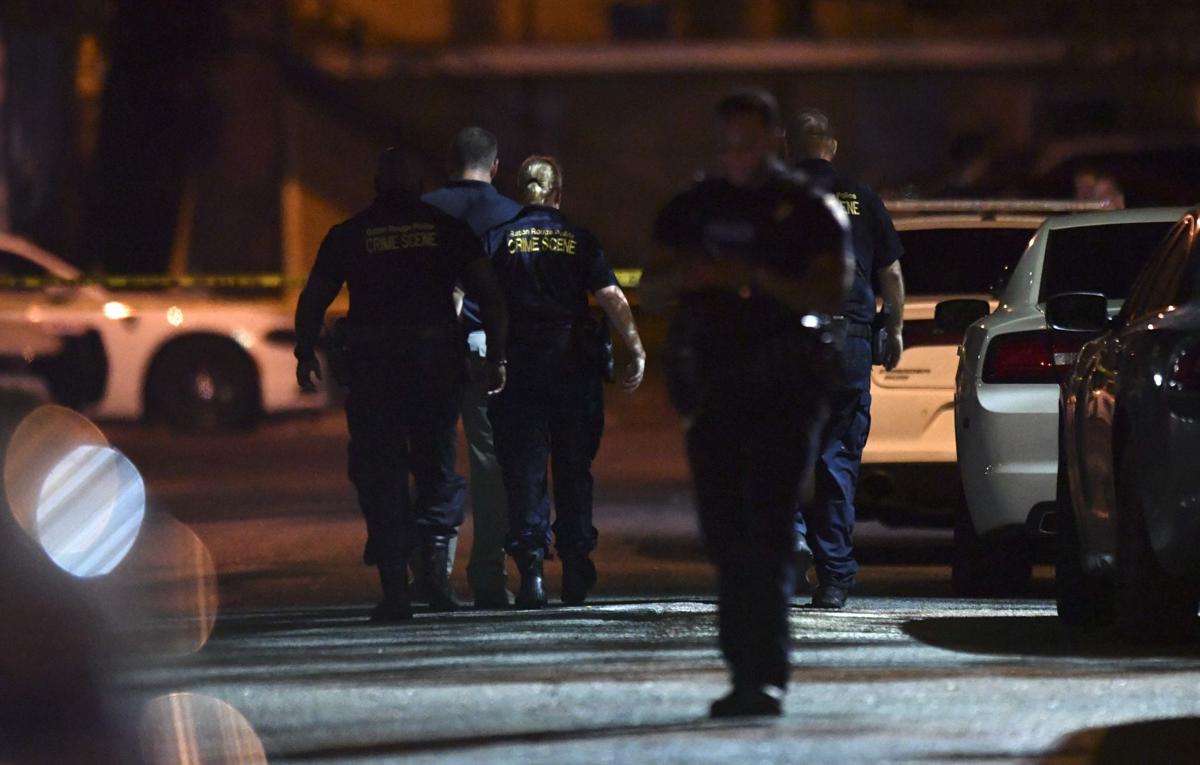 Baton Rouge Police investigate the scene of shooting where an officer was shot in the leg, Monday, August 5, 2019 in the 900 block of Geranium Street near Nicholson Drive, just north of LSU in Baton Rouge, La.

Baton Rouge Police investigate the scene of shooting where an officer was shot in the leg, Monday, August 5, 2019 in the 900 block of Geranium Street near Nicholson Drive, just north of LSU in Baton Rouge, La.

A man was booked into jail Tuesday after authorities say he unleashed a "volley of gunfire" at officers, injuring a Baton Rouge police sergeant who was responding to reports of a domestic dispute in which a woman was being beaten Monday evening.

Walker was hit in the leg and is recovering at a local hospital. His injuries are not life threatening.

A police sergeant was shot and hospitalized Monday night while responding to a domestic disturbance at a residence off Nicholson Drive, a law …

Eames was booked into Parish Prison on three counts of attempted first-degree murder of a police officer and illegal use of a weapon.

The incident happened shortly before 8 p.m. Monday at Eames' apartment in the 900 block of Geranium Street, which is near Nicholson Drive.

His arrest report states that police initially responded to reports of "a male beating a female" — the second call about such abuse occurring at that location.

The officers approached the door and "heard the muffled sounds of a female coming from within the apartment," according to the report. Police started knocking loudly and announcing their presence, then kicked down the door but "discovered that a futon style couch was blocking the entry door from fully opening."

After firing his gun, Eames tried to run away, but was taken into custody without incident. He later confessed to shooting at the officers, according to the report.

Baton Rouge Police work the scene where a sergeant was shot Monday night, August 5, 2019, while responding to a reported domestic disturbance …