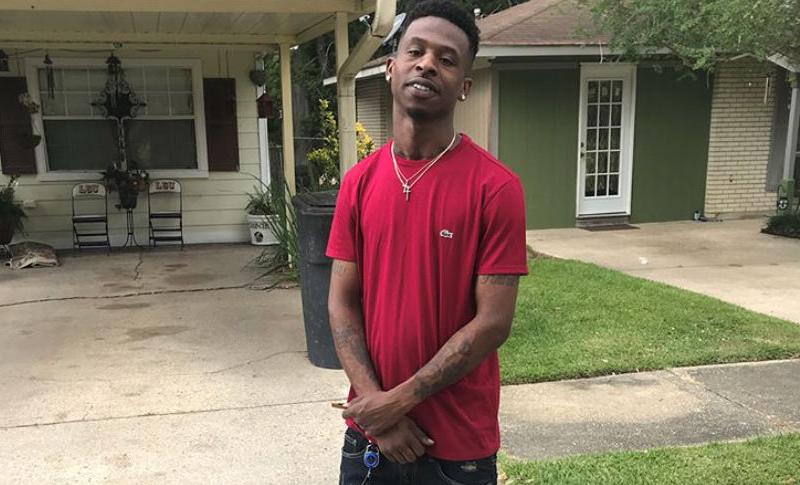 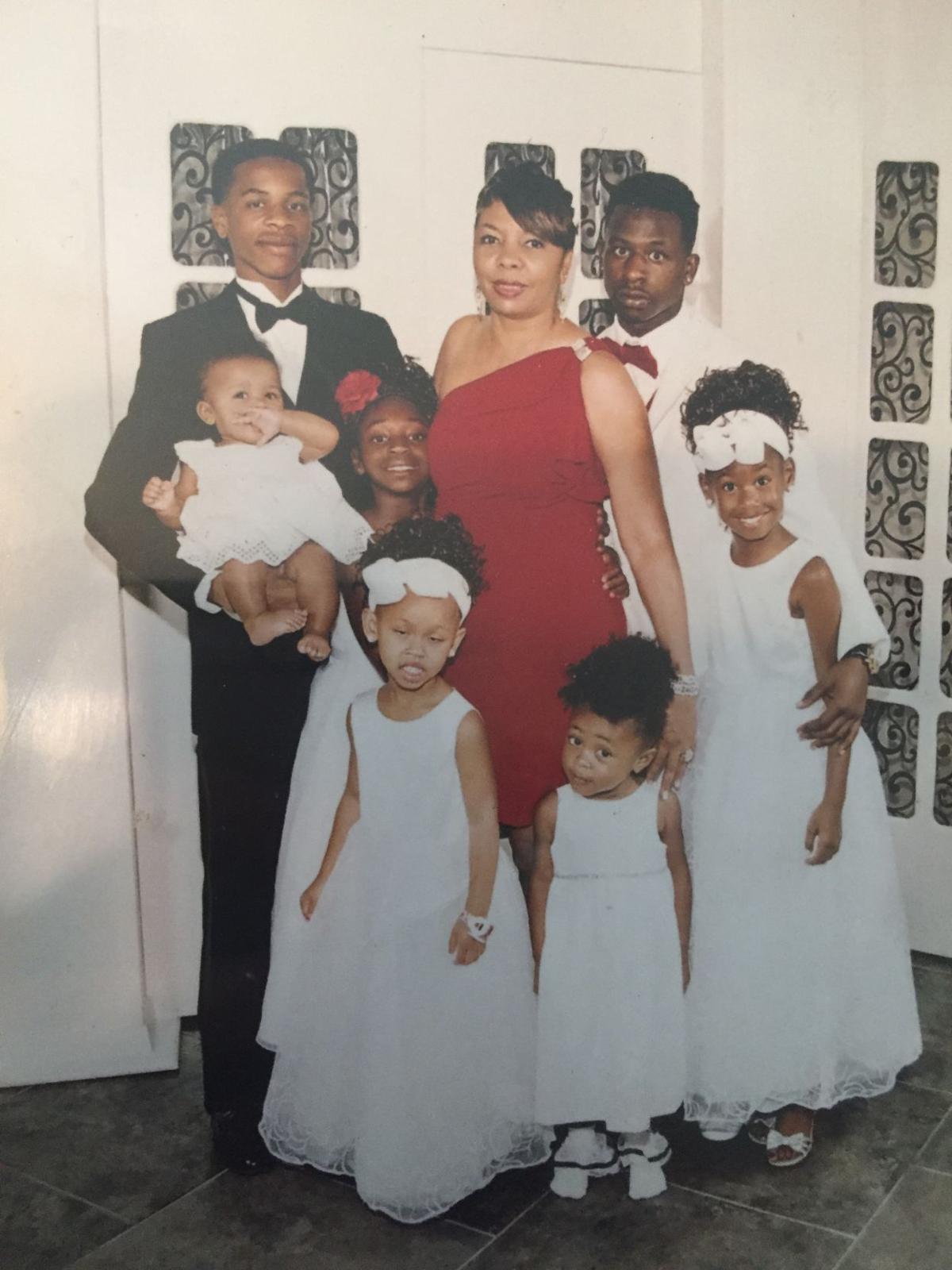 Reginald Cossett Jr. (top right) with his grandmother Regina Shief and several of her other grandchildren

Reginald Cossett Jr. (top right) with his grandmother Regina Shief and several of her other grandchildren

Several hours had passed since Regina Shief's grandson died at the hospital after being shot multiple times and then dumped in a Baton Rouge park overnight Thursday.

"This is just the world we live in now," she said, shaking her head and staring blankly across the living room of her south Baton Rouge home. "People don't value human life anymore."

Reginald Cossett Jr., 23, called 911 around 1 a.m. and told dispatchers he had been dropped off at Highland Road Community Park and was suffering from gunshot wounds. He was shot in the Gardere area while sleeping in a car, according to the East Baton Rouge Sheriff's Office, which is investigating the shooting.

Cossett survived long enough for an ambulance to transport him to the hospital, but he was pronounced dead not long after. His death adds to a spike in gun violence following what has been a relatively peaceful summer. Four people have now died from gunshot wounds over the past six days in East Baton Rouge Parish.

A man was shot multiple times while sleeping in a car in the Gardere area not long after midnight Thursday, then dropped off at Highland Road …

"For what? For what purpose? These are senseless crimes," said Cossett's mom, Anitric Shief. "People don't realize who they're hurting."

"They're not gonna remember him at all," Regina Shief said. "It's just a precious life that's been lost."

She had been encouraging her grandson to take on more responsibilities, especially after he recently left his job doing maintenance work at an apartment complex, and said she saw a bright future for the young man — "a humble person" who was still in the process of growing up.

Authorities have released few details about the case, including whose car was involved. Cossett's relatives said he didn't have his own vehicle and were skeptical that he would have been sleeping in one. He lived with his grandmother in a neighborhood off Perkins Road.

Sheriff's Office spokesman Col. Bryan White said only that deputies were initially dispatched to Elvin Drive after reports of a shooting there. As they were searching the area, Cossett called 911 and said he had been shot on Elvin Drive and then dropped off a few miles away.

His grandmother noted that as a child Cossett often played in the Highland Road park where he spent the last moments of his life.

"If the devil wanted to buy my soul, I would have sold it for my grandson," she said. "I'm thankful for the 23 years God gave us with him."