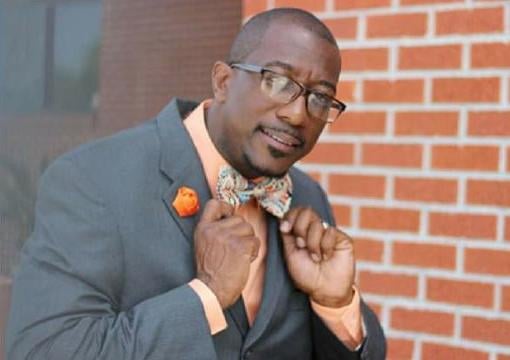 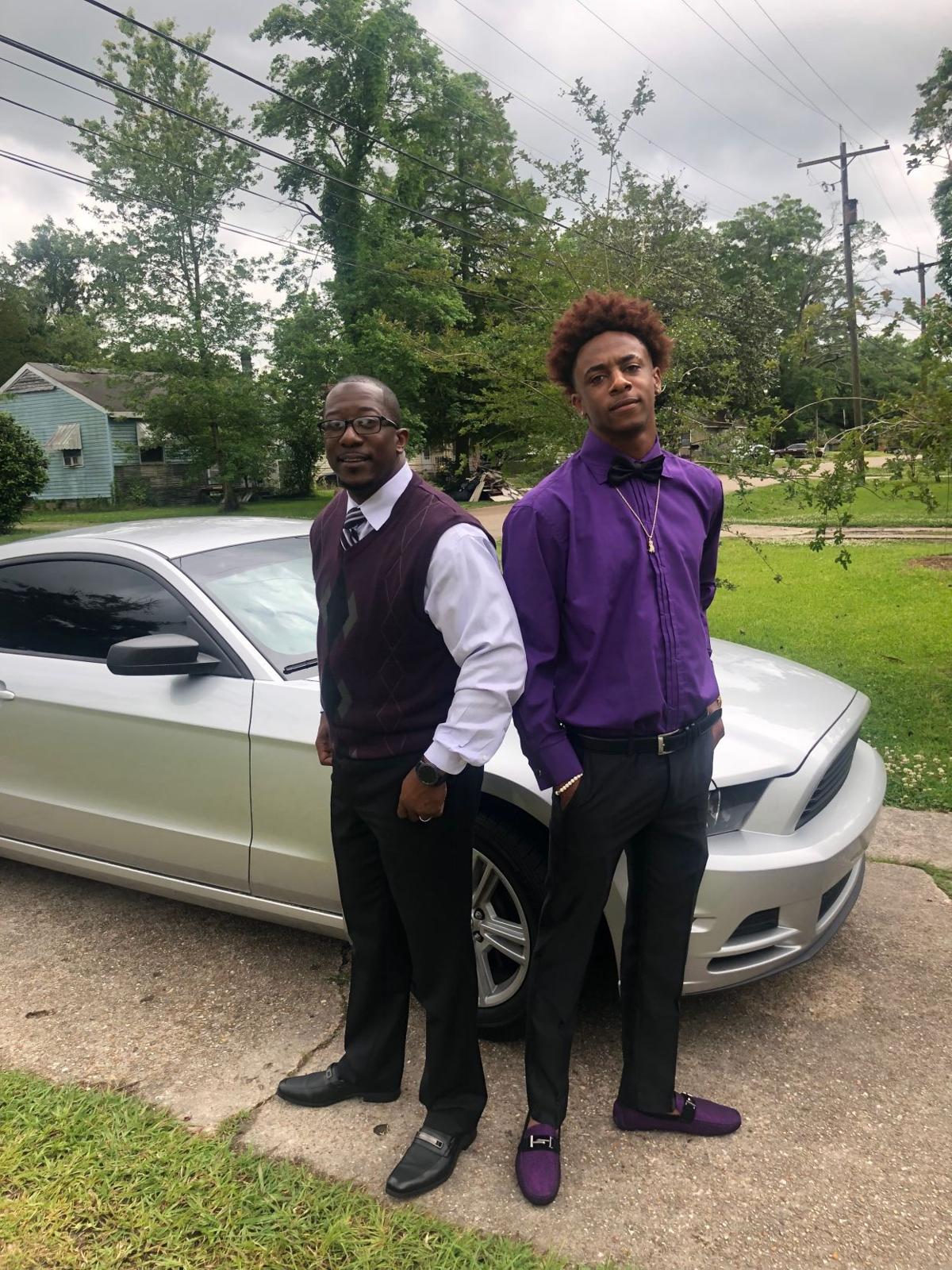 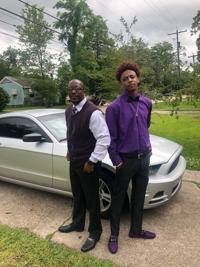 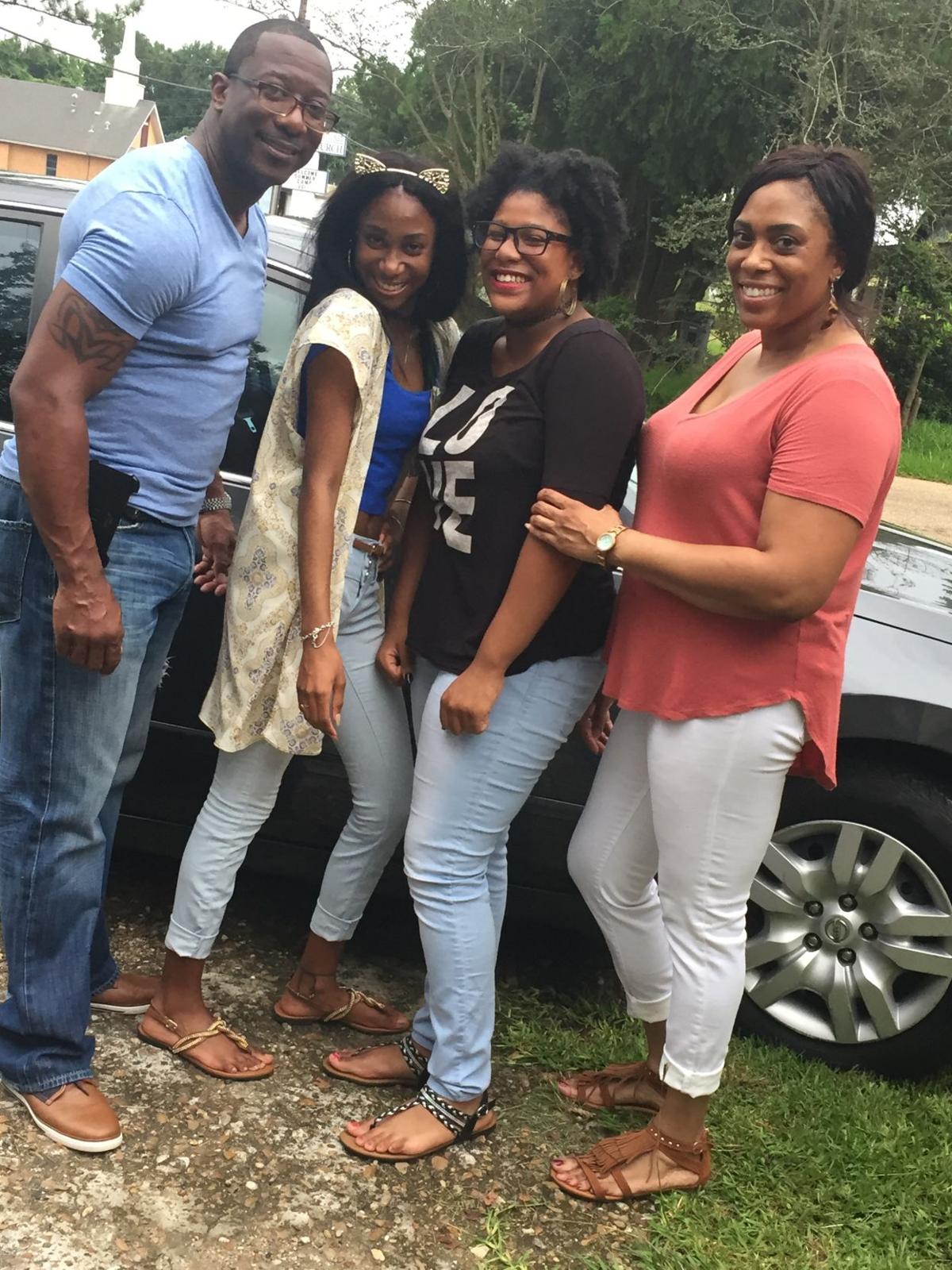 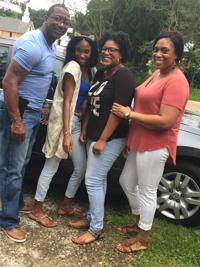 The man found shot to death inside an abandoned vehicle on Lanier Drive last week was a newly minted New Roads police officer who had spent the past several years working as a bounty hunter — two jobs his family worried could place him in danger.

Chedrick Golphin, 44, was pronounced dead from a gunshot wound around noon on Jan. 13, but it's unclear where and when the shooting occurred. Authorities discovered his body on Lanier Drive between Greenwell Springs Road and Prescott Road, just east of Airline Highway and several miles from his home.

A homicide investigation is underway after the body of a man was found Monday afternoon in a car near Greenwell Springs Road.

It was sometime later that afternoon when Karen Golphin received a call that her ex-husband had been murdered. She said her three children — ages 15, 17 and 20 — are now struggling to understand how someone could take their father's life, and whether he was targeted for something "work related, or personal or what."

"We're just at a loss. It's hard to heal without answers," she said in an interview Monday afternoon. "It's an open wound."

She said Golphin always wanted to become a police officer and had achieved that dream when he joined the New Roads Police Department just months before his death. For decades leading up to that accomplishment, he had worked in various positions related to law enforcement, including as a bounty hunter, security guard and truancy officer at East Baton Rouge schools.

He had studied criminal justice at Baton Rouge Community College. Karen Golphin said she initially discouraged him from working in the field when they started having children because she was worried for his safety. The bounty hunter work was even more alarming, she said. But it was his passion. He loved the adrenaline rush.

He would get a call from a bail bondsman, pick up the paperwork and then head out to search for whomever needed to be collected, often at night under cover of darkness. He recounted stories about defendants trying to attack him, even opening fire in his direction, but had never been injured on the job, his ex-wife said.

She doesn't know if he was out on assignment in the hours before his death. He had stopped answering text messages from family members almost 48 hours before he was found. Police haven't released any information about when detectives believe he was shot.

Karen Golphin met her future husband when they were both college freshmen — she was attending Southern University and he was at BRCC — which led to a 15-year marriage. They later divorced but remained close, raising their three children together.

Chedrick Golphin grew up in the Scotlandville area and helped found a fraternity at Southern, which started as a dance group when he was in high school. He had always loved to dance and had taught himself to play drums and sing, becoming accomplished enough to perform at churches across Baton Rouge.

Relatives described him as a "jack of all trades" who was constantly on the move, trying new things and befriending countless people in the process. In addition to his most recent jobs, he had driven limousines and semi trucks, mentored children and even became a certified phlebotomist. He was spontaneous and goofy, loved to show off his signature bow ties, and was always bragging about his kids.

Karen Golphin said she's received an outpouring of support since his death, some from people she's never even met.

"It makes me feel good to know he had such a positive impact," she said. "But we're just baffled by the whole thing. … This family loved him dearly. Now we're just hoping somebody who knows something will come forward with information."

A Baton Rouge woman was arrested in a shooting last week that left one dead, police reported.