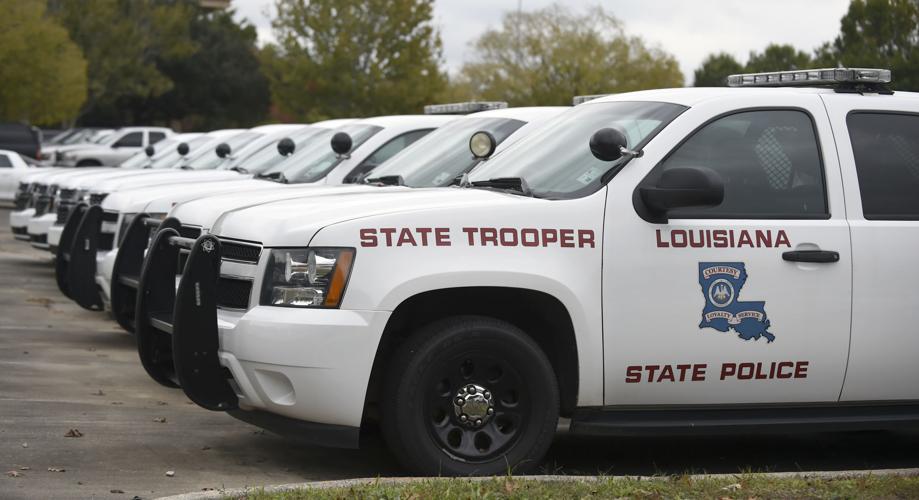 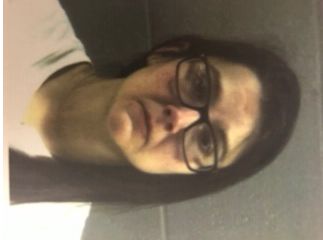 A Baton Rouge woman has been arrested as a suspect in a crash that killed the driver of a motorcycle and seriously injured a passenger in Denham Springs early Saturday morning, State Police said.

Austin Huber, 25 of Greensburg, was killed in the crash, which occurred about 1 a.m. as he and a woman on the bike with him traveled southbound on U.S. 16 south of Pete's Highway, State Police said.

The crash occurred after an SUV made a left turn from James Street and Huber's motorcycle crashed into it, State Police said.

Huber and passenger Brandi Hughes, 29 of Walker, were both thrown from the bike. Both were wearing helmets. Huber was pronounced dead on scene, while Hughes was transported to Our Lady of the Lake Medical Center with serious injuries, State Police said in a news release.

Troopers said they took the vehicle Easley was driving, a 2005 Jeep Grand Cherokee, to the Louisiana State Police Crime Lab for forensic analysis.

This crash remains under investigation. Anyone with any information regarding is asked to contact Louisiana State Police Troop A at 225-754-8500.

A Baton Rouge man died from injuries suffered when his motorcycle struck another vehicle on Airline Highway Friday evening.