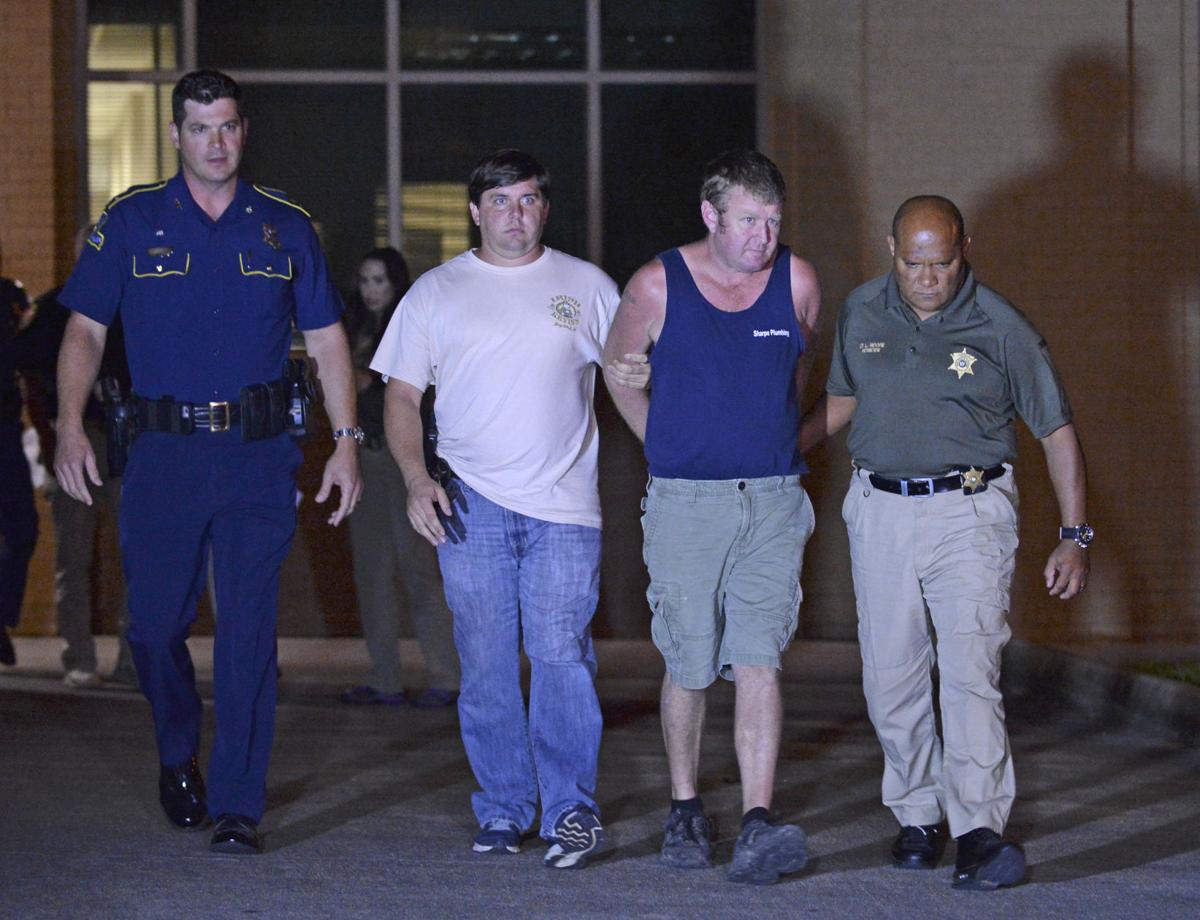 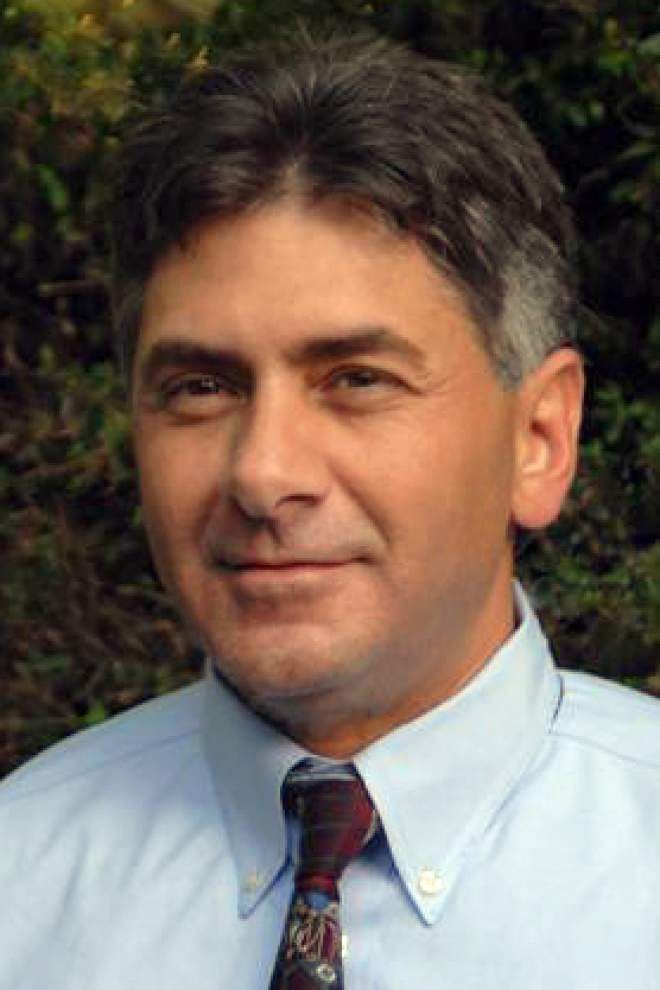 The grand jury set for Tuesday in East Feliciana Parish for alleged serial killer Ryan Sharpe has been continued until November after investigators received new information Monday they believe could give insight into the 36-year-old's motive, said 20th Judicial District Attorney Sam D'Aquilla.

D'Aquilla, whose district covers East and West Feliciana parishes, had hoped to indict Sharpe on Tuesday in the slayings of two Clinton-area men and the non-fatal shooting of a third man, all of which happened since July. The district attorney said he believes he had enough evidence to indict Sharpe on first-degree murder, second-degree murder and attempted first-degree murder in the three shootings, but said the delay will give investigators more time to strengthen the case against Sharpe.

D'Aquilla declined to indicate details about the new information other than to say it involves Sharpe's motive.

Greg Phares, chief criminal deputy for the East Feliciana Sheriff's Office, also declined to comment on the new information beyond saying it's linked to a possible motive, but said it does not in any way contradict Sharpe's culpability in the shootings.

"I believe Mr. D'Aquilla would have had no trouble indicting Mr. Sharpe, but we, the investigators, asked him to delay the grand jury briefly to follow up new information that came to light today," Phares said. "We're confident we have the right man."

"We'd like to present as clear a picture as we can to the grand jury," he said.

Officials had not previously commented on Sharpe's motive, citing the ongoing investigation, though they have said Sharpe confessed to the three shootings in East Feliciana Parish and one other slaying in Pride, right over the East Baton Rouge parish line.

"People want to know why they took the action they took," D'Aquilla said. "We want to have the strongest case we can have."

Sharpe is being held without bail in the East Baton Rouge Parish Prison on a count of first-degree murder, assault by drive-by shooting and illegal use of a firearm in the slaying of 66-year-old Carroll Breeden, of Pride.

Sharpe also is accused in the deaths of 62-year-old Tommy Bass, who was shot July 8 on La. 960, and 48-year-old Boy Scout ranger Brad DeFranceschi, who was shot Oct. 9 outside his house on La. 63 at the Avondale Scout Reservation.

Sharpe is also accused in the shooting of 47-year-old Buck Hornsby, who was wounded Sept. 12 also on La. 63.

The grand jury is rescheduled for Nov. 13.