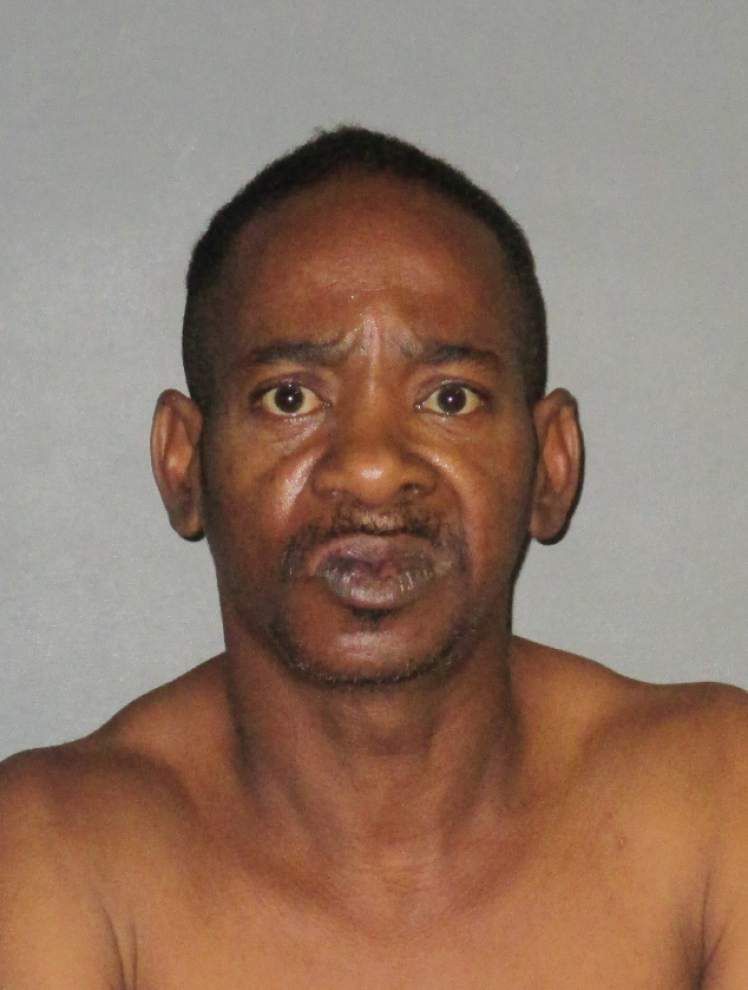 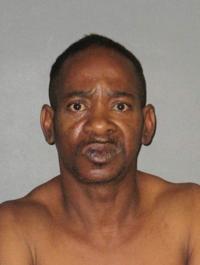 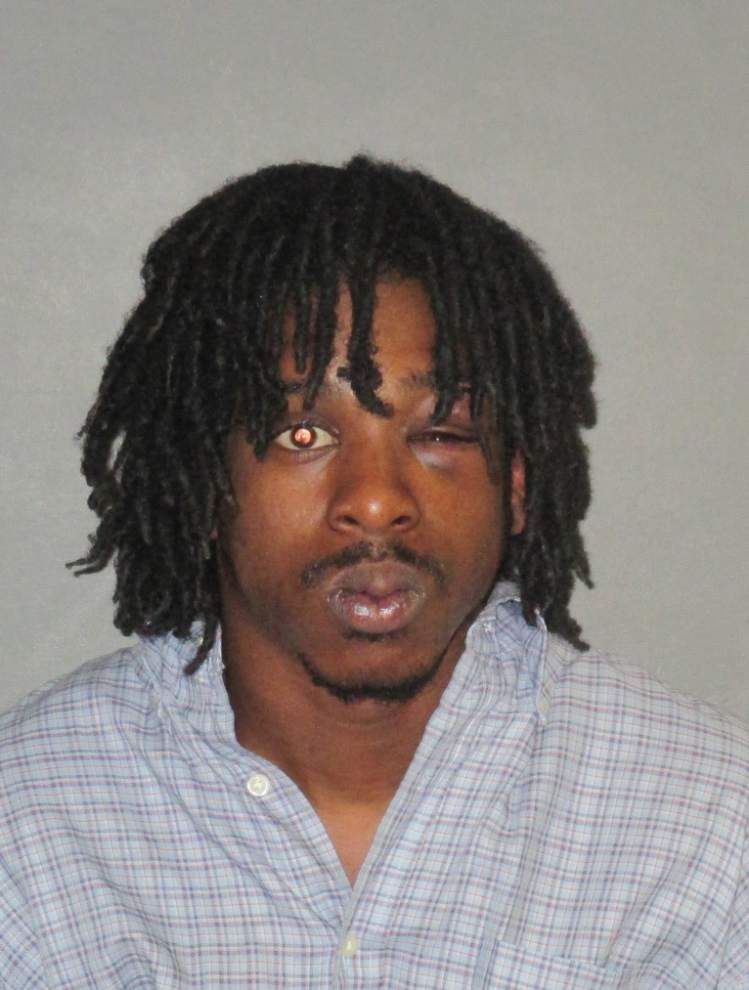 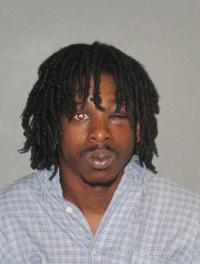 Three people were arrested, including a 16-year-old, after a woman was accidentally shot to death in a vehicle Saturday, Baton Rouge police said.

Ajeanae Frazer, 20, was inside a vehicle with a 16-year-old boy about 3:40 p.m. Saturday when an assault rifle accidentally discharged, striking her in the upper torso, Baton Rouge police spokesman Cpl. L’Jean McKneely said.

She died at the scene, he said.

During the investigation, detectives learned that Frazer’s boyfriend, Michael Hasten, 25, “had an altercation earlier in the day with a group of people and came home to get help so he could retaliate,” McKneely said.

While Hasten was at the house in the 3500 block of Wayne Drive, he gave the 16-year-old boy the assault rifle that killed Frazer, according to a Baton Rouge police report.

Police said that Hasten’s father, Mark Warner, 50, removed the weapon from the scene before police arrived.

Police said when investigators arrived, the 16-year-old admitted he had accidentally shot Frazer, 3554 Wayne Ave., while he was sitting in the back seat of the car, according to the report.

The police found video footage from a security system at a nearby church that “clearly and unmistakably” shows Warner “standing in his own front yard, watching as his son provides an assault rifle” to the 16-year-old, according to the report.

The video also shows Warner removing the assault rifle from the vehicle in which Frazer was killed and hiding it prior to police arrival, the report says.

Hasten, 3554 Wayne Ave., was booked into East Baton Rouge Parish Prison on charges of contributing to the delinquency of a minor and felon in possession of a firearm. He was also booked with resisting an officer, the report says, after he pushed one of the investigators against a wall when the officer told him he was going to be arrested.

Warner, 3554 Wayne Ave., was booked into Parish Prison on charges of obstruction of justice and contributing to the delinquency of a minor.

The 16-year-old was booked into the East Baton Rouge Juvenile Detention Center on counts of negligent homicide and illegal possession of a firearm.