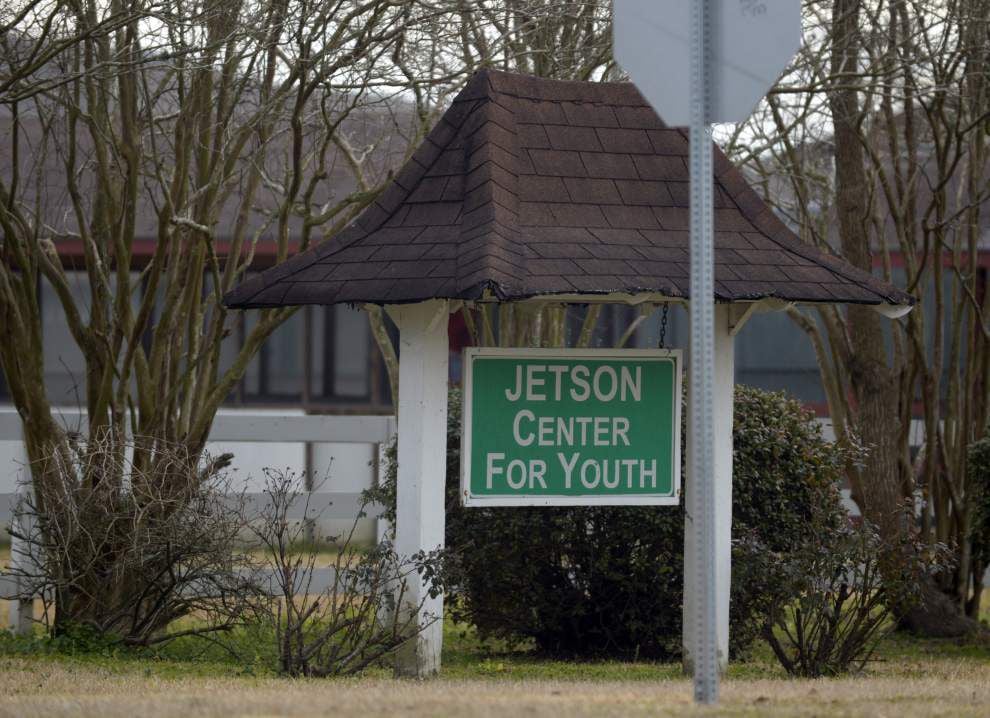 Advocate staff photo by CATHERINE THRELKELD -- The Office of Juvenile Justice moved 78 youths at the Jetson Center for Youth in the middle of the night Saturday to two other facilities in Monroe and New Orleans. They said Jetson will no longer be used. 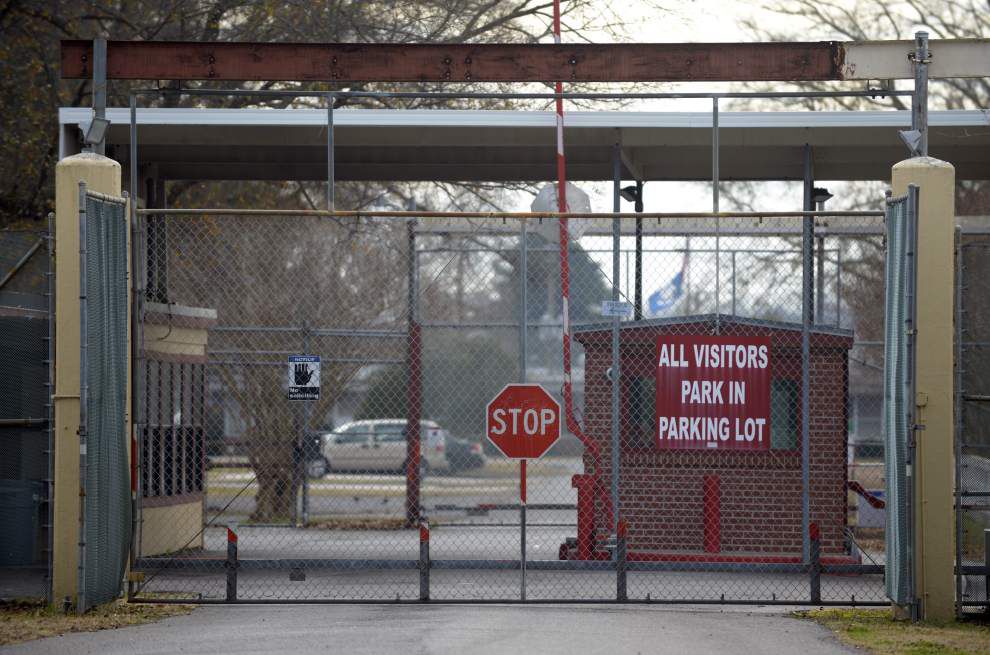 Advocate staff photo by CATHERINE THRELKELD -- The Office of Juvenile Justice moved 78 youths at the Jetson Center for Youth in the middle of the night earlier this year to two other facilities in Monroe and New Orleans.

Advocate staff photo by CATHERINE THRELKELD -- The Office of Juvenile Justice moved 78 youths at the Jetson Center for Youth in the middle of the night Saturday to two other facilities in Monroe and New Orleans. They said Jetson will no longer be used.

Advocate staff photo by CATHERINE THRELKELD -- The Office of Juvenile Justice moved 78 youths at the Jetson Center for Youth in the middle of the night earlier this year to two other facilities in Monroe and New Orleans.

Less than four months after state officials abruptly closed Jetson Center for Youth near Baker, discussions are underway to build on that same tract a new juvenile justice facility officials say would better fit the therapeutic model they are trying to implement.

The deputy secretary of the state Office of Juvenile Justice, Mary Livers, said Tuesday they are awaiting the passage of House Bill 2, the state’s proposed capital outlay budget, which would allocate money for OJJ to begin the new facility’s design phase.

House Bill 2 is scheduled to be debated Thursday on the House floor.

Once OJJ receives the funding, Livers said, they will begin working on designs for the planned 65,000-square-foot regional facility estimated to cost about $27 million and set to occupy about 50 acres of the more than 800-acre tract the state owns.

The facility will feature as many as 10 buildings, including dormitories to house 72 youths and a control center with inner and outer perimeter arched security fencing.

Indoor and outdoor recreational facilities and buildings for educational and vocational programs will also adorn the property, Livers said. The exact location of the facility on the property is unknown at this point.

State officials closed the facility in January, saying it did not fit the therapeutic operating method, called the Louisiana Model for Secure Care, they have been working toward since 2009.

The semi-secretive closing — no employees were notified of the closing beforehand — was punctuated by the dead-of-night busing of 14 offenders to the Bridge City Center in New Orleans and 62 to Swanson Center for Youth in Monroe.

“The campus itself is a correctional-type setting. It’s more prison-like,” Livers said at a Jan. 26 news conference announcing the closure. “We want to be therapeutic. We want a place where kids can get their needs met and change their behavior, and that prisonlike setting does not support the direction we are going with the reform.”

Livers also said at the time she did not know whether Jetson would be remodeled, torn down, rebuilt and reopened, or permanently closed in favor of a new location for a juvenile facility.

The Louisiana Model is an offshoot of the nationally recognized Missouri Model, which favors therapy and family involvement over running a juvenile facility like an adult prison.

Livers said the new facility would be similar to the long-awaited Acadiana Center for Youth in Bunkie, which is currently awaiting construction bids.

Dana Kaplan, executive director of the Juvenile Justice Project of Louisiana, said the old Jetson facility, built in 1948, was an antiquated, prison-like facility and she had no qualms over its closure.

But there were other issues with the way the old Jetson was run — issues she hopes are addressed in the new facility — such as having adequate staffing and having proper vocational, educational and re-entry programs that Kaplan said are more important to the success of a facility than its design.

Tuesday’s announcement comes about two weeks after East Baton Rouge Parish Sheriff Sid Gautreaux said he has been in discussions with state leaders about acquiring a portion of the 800-acre Jetson site to build a new parish prison.

Gautreaux said Tuesday he’s known about OJJ’s plans to build a new juvenile facility on that land for a while and it has no bearing on his proposal to build a new prison on about 50 acres of the tract.

He said he began discussions with Jimmy LeBlanc, secretary of the state Department of Corrections, about two years ago about building on the Jetson property and brought Livers into the talks about a year ago.

They have not worked out where the proposed facilities would sit or how close they would be to each other, but Gautreaux said he would be at the state’s mercy in terms of where they want to put the parish prison if the property is donated to the city-parish or given as part of an in-kind arrangement.

Gautreaux said discussions have not reached the point where he would approach the state Division of Administration, which oversees state lands, to give them details about the deal.

Livers said no decisions have been made regarding the rest of the property and OJJ and other agencies are looking at a number of options.

Gregory Dupuis, spokesman with the state Division of Administration, said while they support the rebuilding of Jetson and are willing to work with Gautreaux, they have made no decision yet on the future of the property.