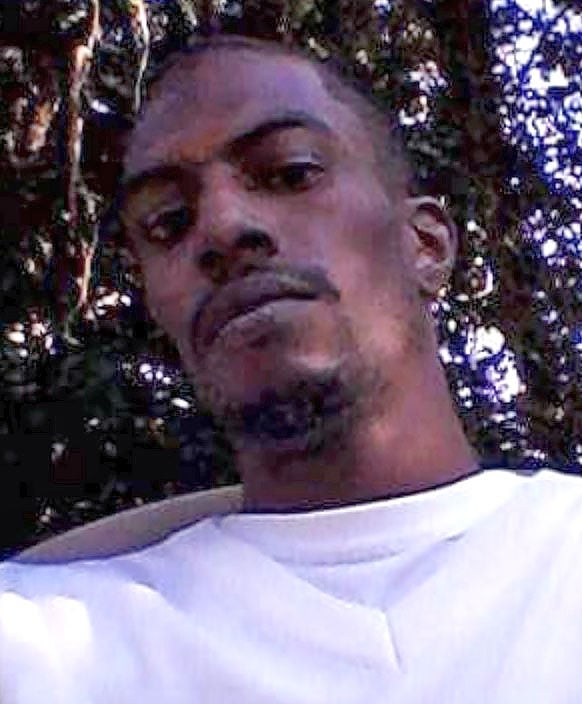 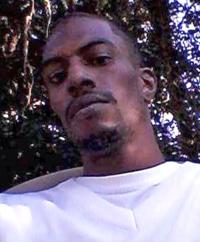 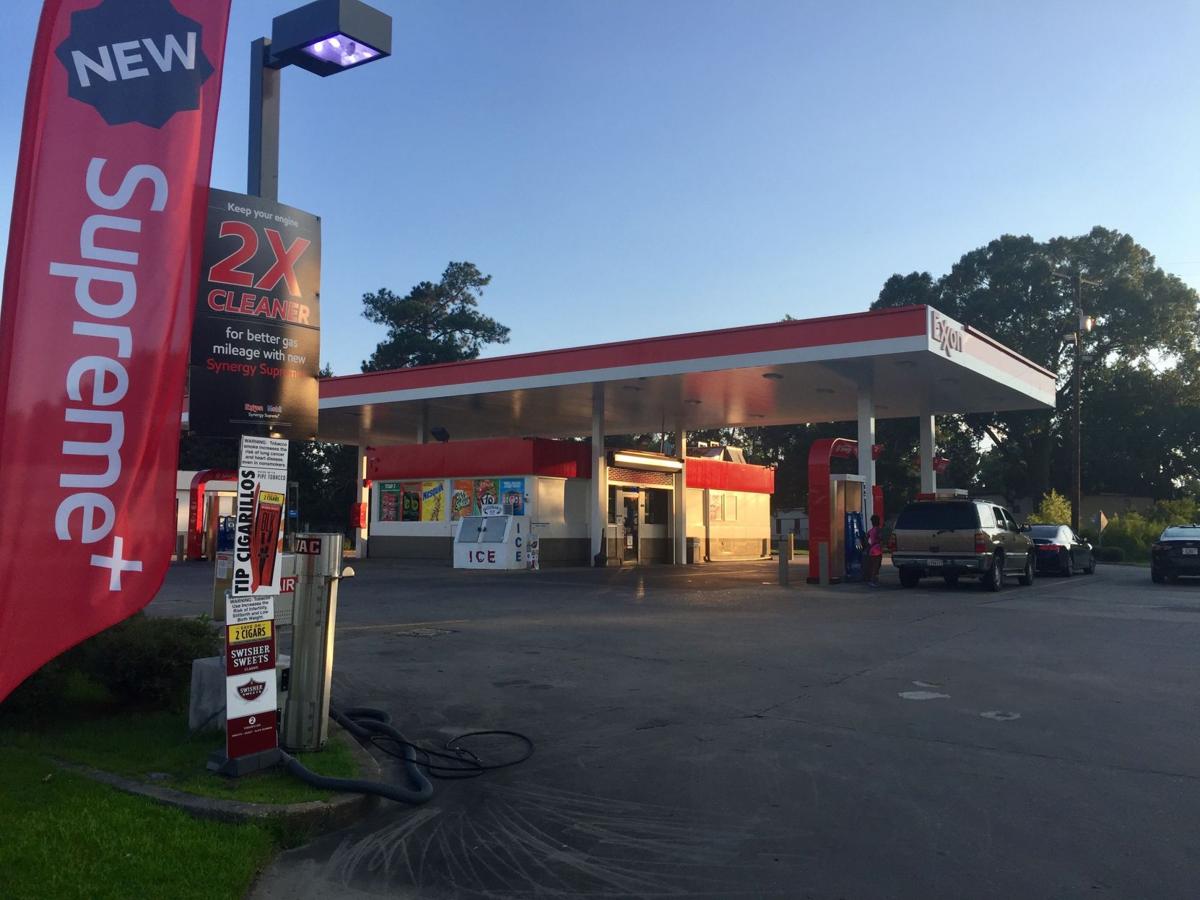 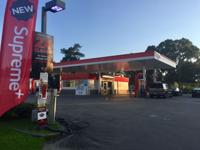 The man killed over an alleged bike theft last month was a talented pianist and singer who grew up in Old South Baton Rouge and graduated from McKinley High School before recently descending into a cycle of hardship as he struggled to overcome homelessness, according to a childhood friend.

Guillwane Kaufman, 36, was hoping for a new start. He planned to move to Wisconsin and live with his mom because he worried what would happen if he stayed in Baton Rouge.

Kaufman was shot in the head the evening of Aug. 24 outside an Airline Highway convenience store. He died in the hospital several days later.

Johnnie Ulises Santiago, 42, was arrested in the shooting and faces one count of second-degree murder.

Police said that in the moments leading up to the shooting, Kaufman took a bike from outside the convenience store and started to ride off. Santiago exited the store and started chasing him, then pulled a gun and shot Kaufman in the head. Santiago stood over the gunshot victim before walking away and "leaving him for dead on the side of the street," according to the arrest report.

Courtland Jackson, who knew Kaufman from middle school and later reconnected with him in recent years, described his friend as a gentle person whose spirit wasn't broken despite the struggles he faced. Kaufman had become homeless within the past several months and spent most of his time in Old South Baton Rouge, the neighborhood where he grew up.

Jackson said he would often run into his friend and would give him food or clothes, saying, "I know he would have done the same for me" if the roles had been reversed. He said he suspected Kaufman struggled with addiction and encouraged him to get help, telling him not to lose hope.

Kaufman had learned to play piano as a child, becoming quite proficient, and continued to play and sing at local churches up until his death. Music was his lifelong passion, Jackson said.

Jackson chose to share his friend's story because he wanted people to know that a precious life had been taken. He questioned why Kaufman's suspected killer didn't call the police instead of brutally taking matters into his own hands.

"No one asked for poverty," Jackson wrote in a Facebook post responding to the news of Kaufman's killing. "This hit a lot of people. We have to value lives more."

A third person was arrested Wednesday in the robbery and murder of a man in a local hotel room, Baton Rouge Police said.

Days after an LSU Ph.D. student was killed in a gas station armed robbery on Airline Highway, detectives are releasing little information abou…