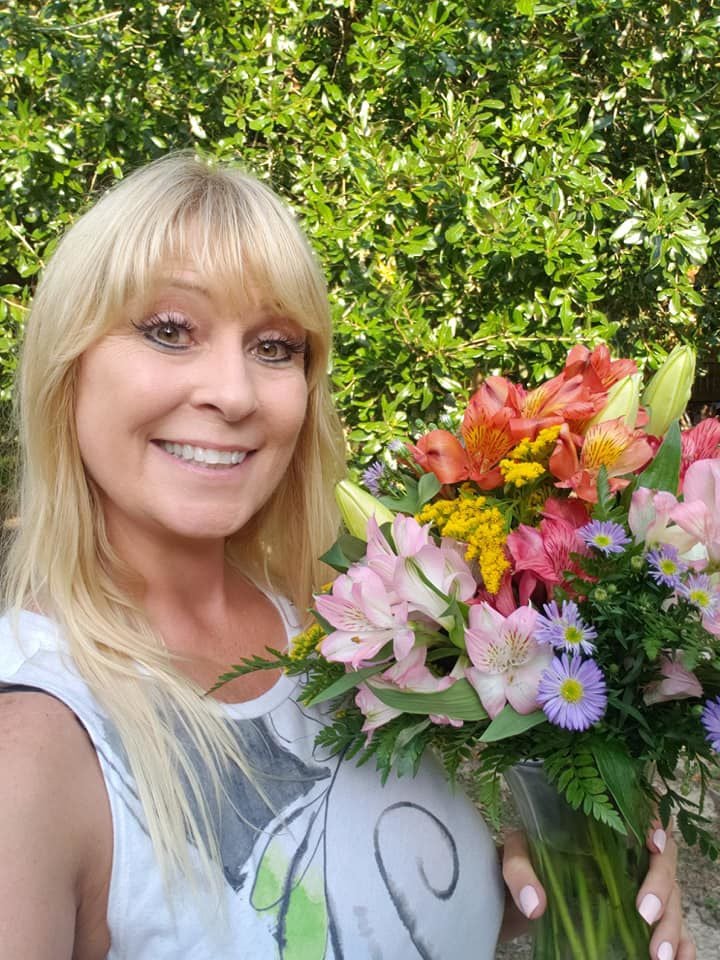 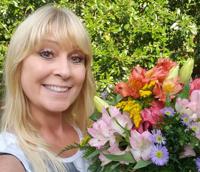 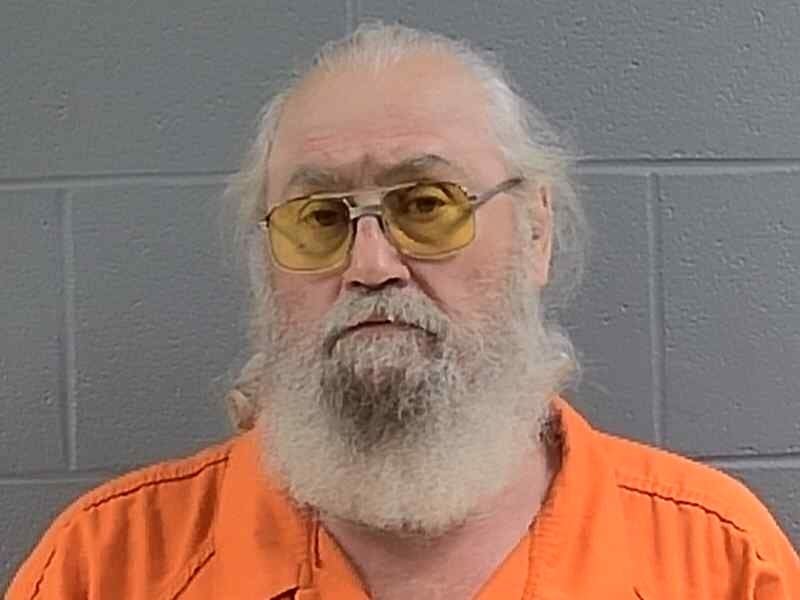 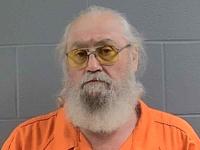 Newly filed documents regarding the shooting death of a Livingston Parish daycare owner show the victim ran to several neighbors’ homes to escape her ex-boyfriend before she was killed.

Errol Hicks, 68, was arrested on a count of second-degree murder Sept. 28 in the death of Carol Hutchinson, 48.

The documents, filed by prosecutors in Livingston Parish court this week as they seek to keep Hicks behind bars, allege the man shot Hutchinson in the chest at their McLin Road residence west of Livingston. They do not detail what happened directly prior to the shooting.

A close friend of Hutchinson’s, business co-owner Jo Hano, said this week that she believes Hutchinson was returning to Hicks’ home that afternoon to collect some of her belongings after the couple’s recent breakup.

Once she was shot the first time, Hutchinson ran to a neighbor’s home to try and escape Hicks, the prosecutors' filing says, but that neighbor’s door was locked.

As she was running away, she was shot again in the back, according to the court filing.

Hutchinson continued running, trying another neighbor’s home where she was able to gain entry, but the homeowner told her to wait outside while he called emergency services.

In that time, Hicks found Hutchinson in the neighbor’s carport and shot her in the head and leg, according to the document filed in court.

When law enforcement arrived on scene soon after, Hicks was armed with a .380-caliber pistol.

Slain Livingston daycare owner and mother remembered as selfless; 'She was a superhero'

The Livingston Parish community is mourning a vibrant, selfless day care owner who friends and family say was as much a firecracker as she was…

Hicks had been scheduled to appear in court last Monday for for what’s called a contradictory bail hearing, at which as a judge will determine a bond based in part on a victim’s safety. At least four rows of Hutchinson’s family and friends lined the courtroom benches Monday for the hearing, but it was quickly continued by Judge Robert H. Morrison III, who said the District Attorney’s Office was seeking a deferred ruling.

The fact that the victim in this case is deceased complicated the nature of the hearing because there is no victim’s ongoing safety to consider, Morrison said.

It appears that in the latest filing, however, that the DA’s office will try again for a contradictory hearing Monday. The state claims in the documents that Hicks has a documented criminal history of threatened or use of force against a victim and poses a potential threat or danger to Hutchinson’s family or members of the public.

Livingston Parish Sheriff’s Office records do not indicate any documented history of violence between Hicks and Hutchinson. There was not a restraining order on file, and other than two calls to Hicks’ address for disturbances in the past after which no arrests were made, he did not appear to have any criminal history in Livingston Parish.

The hearing is set for Monday in Livingston Parish court and Hicks remains in custody without bail.

Authorities arrested a Livingston man Saturday night who they say fatally shot a 48-year-old woman in  an act of domestic violence.