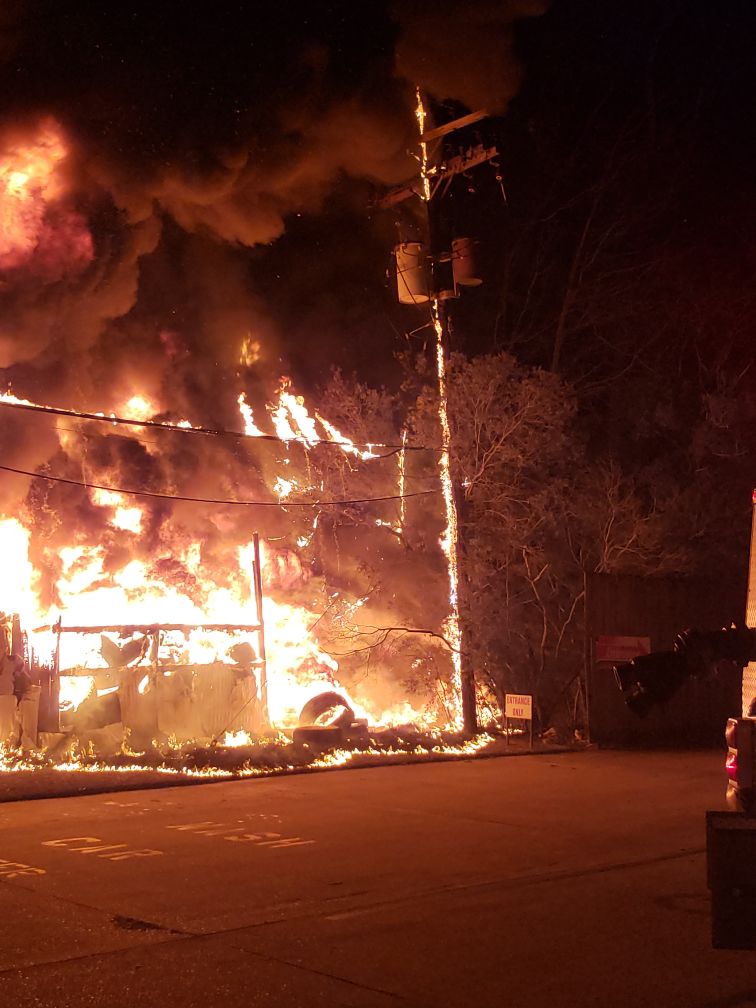 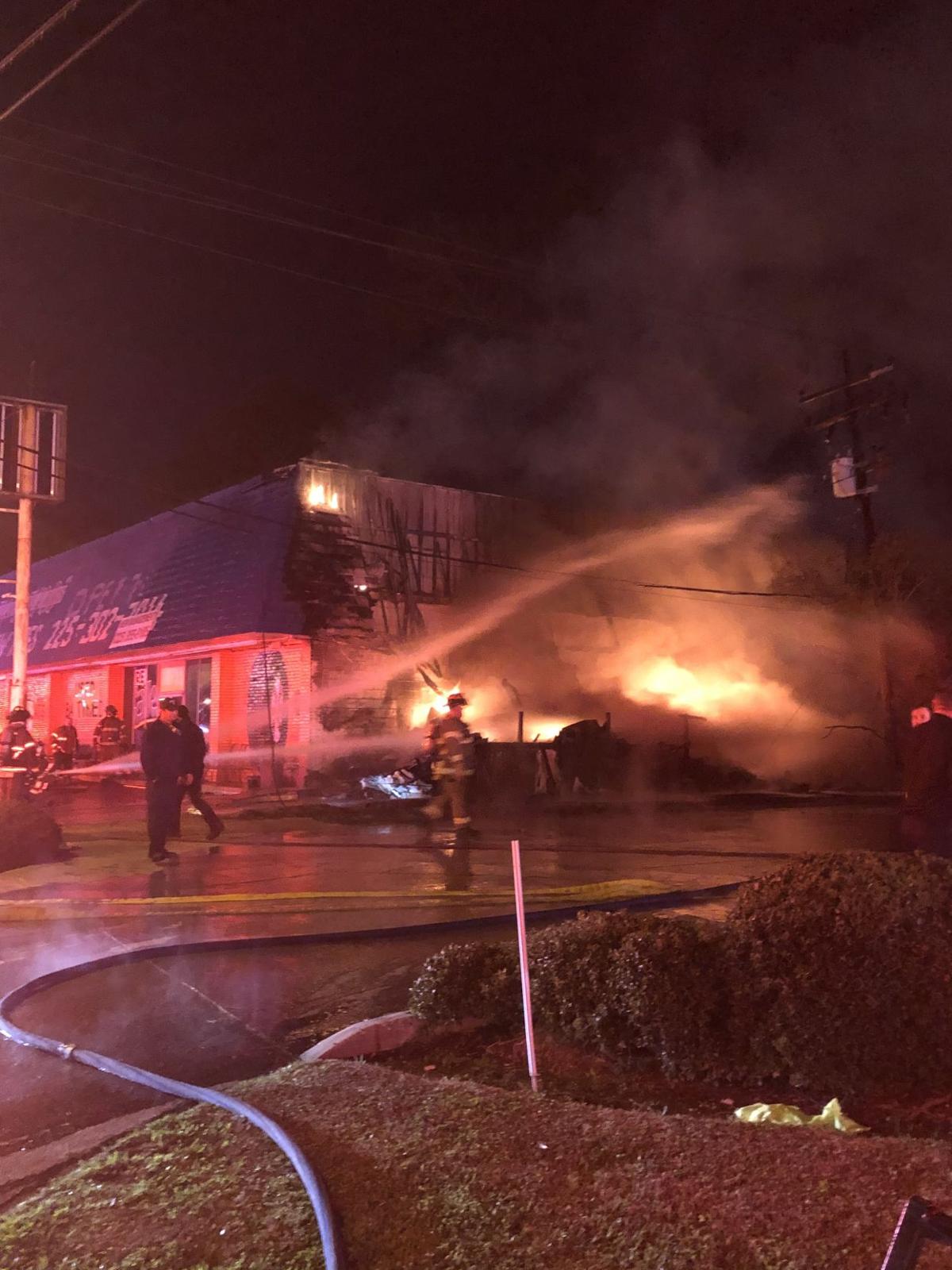 Fire officials say an overnight blaze at a tire shop on Florida Boulevard has been ruled as arson.

Crews were called to the 10700 block of Florida Boulevard around 12:30 a.m. Monday. Firefighters arrived and found a stack of tires ablaze outside of Pelican Tire and Rim.

According to the Baton Rouge Fire Department, crews made entry into the building and stopped the fire before any interior damage could be done.

Photos from the scene show the outside of the structure completely engulfed in flames, including nearby power lines.

No injuries were reported.

Investigators say the fire has been ruled as arson.

Anyone with information on the incident is asked to contact authorities at (225) 354-1419.