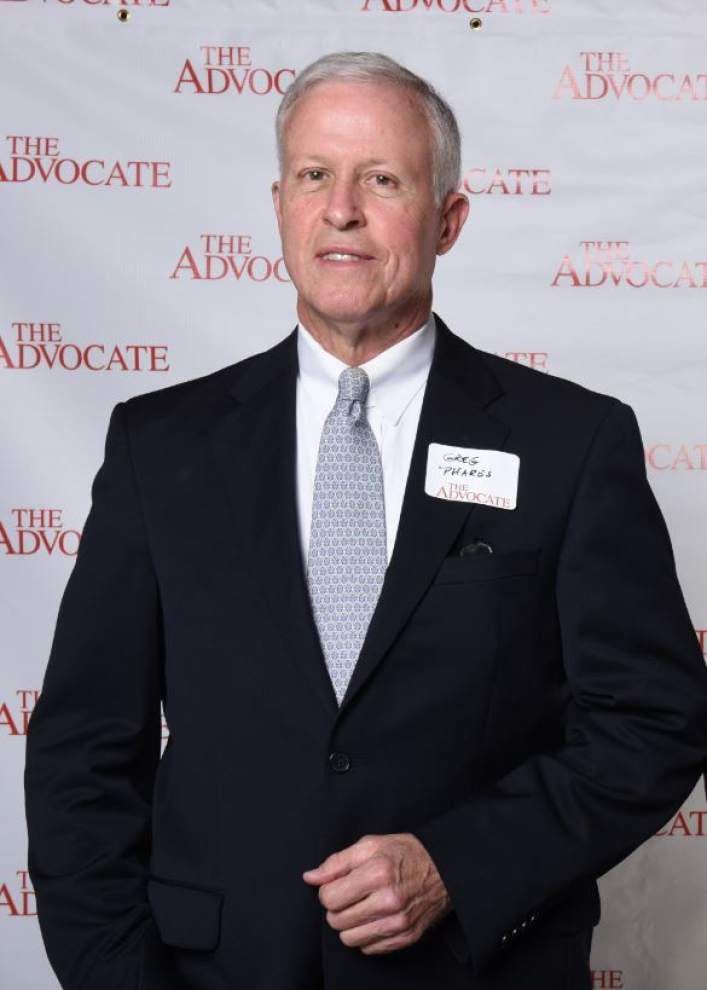 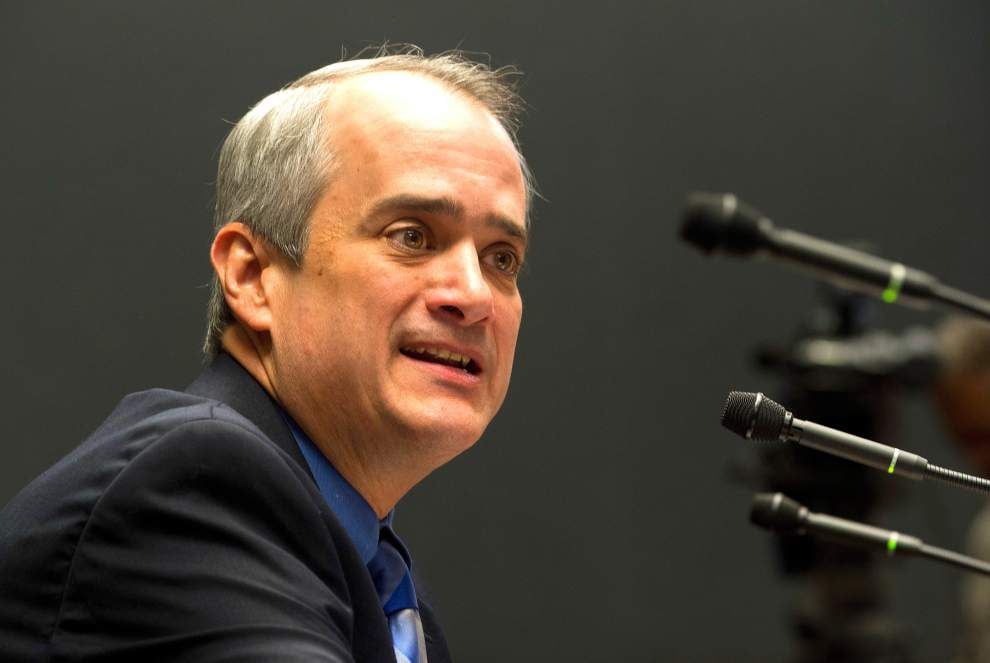 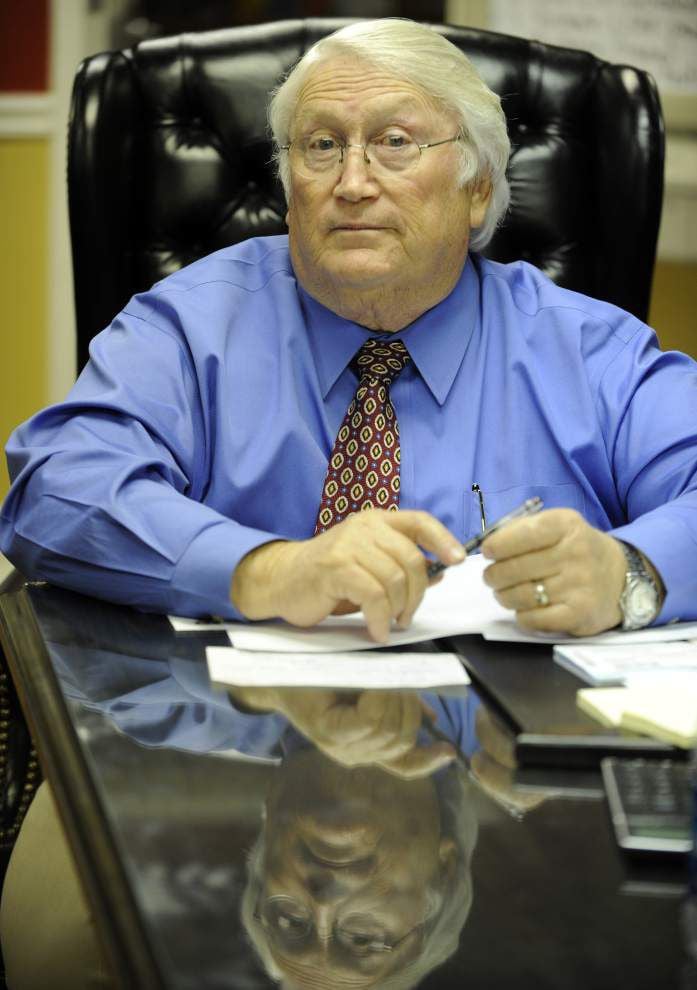 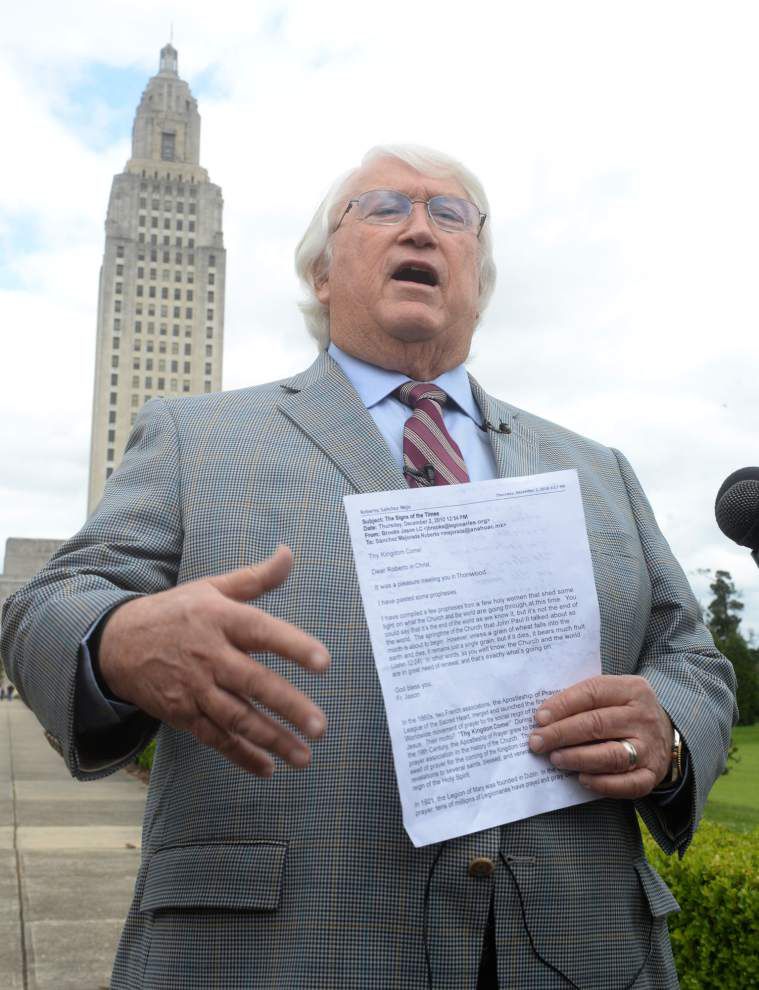 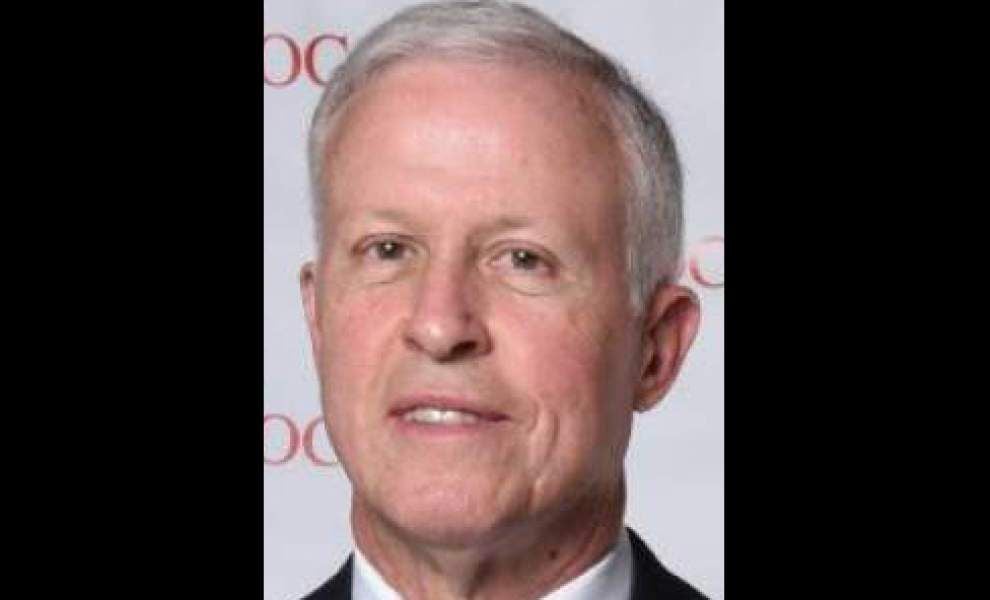 Three weeks after a state criminal investigation of Burl Cain cleared the former warden of the Louisiana State Penitentiary at Angola of wrongdoing, the lead investigator in the case is questioning why his name was used in the official summary of the probe, saying in a letter he doesn’t fully stand by the report.

Also Wednesday, Cain’s eldest son, Nate, was abruptly removed from his post as warden of Avoyelles Correctional Center in Cottonport while corrections officials conduct an investigation into unspecified “personnel issues.”

The two unrelated developments come amid continuing questions into the handling of allegations of nepotism, favoritism and possible corruption on the part of the senior Cain and other state prison officials. Cain recently described Jimmy LeBlanc, secretary of the state corrections department, as his “very best friend,” and it was LeBlanc who announced that three separate probes into possible misconduct by Cain and one of his relatives had found no wrongdoing.

News of the department’s investigation into the prison in Cottonport comes amid an examination by The Advocate, which has sought a variety of records from the prison — ranging from credit-card receipts to ledgers showing income from inmate concessions to invoices for a large building being constructed on the prison grounds, reportedly as a residence for Nate Cain.

The newspaper has received some but not all of the records it has sought, and its requests, which date to February, may have prompted correctional officials to examine some of the same areas.

The senior Cain made a veiled reference to the newspaper’s continued probing when he held a news conference last month to tout his “vindication” by state investigators.

“I think my sons have their own issues,” he said then. “I think they’re getting looked at pretty hard too because they belong to ol’ Burl. So that’s kind of a bad deal for them. So I’m just hoping this will all go away and I can start my life over and do something else.”

The new questions into one of the probes of the elder Cain were prompted by a letter to the editor of The Advocate submitted by Greg Phares, formerly the chief investigator with the state Inspector General’s Office and a former Baton Rouge police chief and East Baton Rouge sheriff. Phares’ letter, submitted Wednesday, states he had no part in writing or signing off on the report issued March 22 by Inspector General Stephen Street.

The report is one of three documents by as many agencies issued last month that were widely described as exonerating Cain. Cain and one of his former employees had been under investigation since mid-December, not long after his abrupt resignation from his two-decade tenure in charge of Angola.

“The Inspector General’s statement that I agree with his findings on Mr. Cain was included without my knowledge or consent. I do not entirely concur with his conclusions,” Phares wrote in the letter.

Street on Wednesday defended his report, which came in the form of a three-page letter addressed to LeBlanc. The statement was based on information gathered by Phares and other investigators from his office and the State Police, and all parties agreed there weren’t enough facts to support a criminal case against Cain, Street said.

“I stand by the letter (to LeBlanc), and wish Greg the best of luck in his future endeavors,” Street said.

Phares, reached by phone Wednesday, declined to elaborate on which conclusions he disagrees with, saying he’s prohibited by law from discussing evidence gathered as part of an inspector general investigation.

He also says in his letter that an April 5 article in The Advocate implied his appointment as second-in-command to East Feliciana Parish Sheriff-elect Jeff Travis might have had something to do with his role in the inspector general investigation — an implication he says is false. Travis retired from the corrections department as chief of operations last year, prior to the Cain probes, and Travis had no role in the investigations, Phares wrote.

The two had met only once prior to Travis’ election as sheriff last year, Phares added.

Phares’ letter is the latest indication that the reports thought to clear Cain might deserve more scrutiny.

Last week, The Advocate reported two Louisiana corrections employees revealed they’d worked for free on a property owned by Cain’s wife and had never been interviewed by the Inspector General’s office, which had been investigating that very type of arrangement.

Days before that, a fuller narrative released by State Police showed that the agency’s investigation of former Angola assistant warden Kenny Norris partially relied on Norris’ verbal statements about where he’d been at a certain time, rather than on documents. Norris is married to Cain’s niece.

That probe centered on whether Norris was truly working during much of the time he was being paid.

State Police investigators also declined to follow up on some of their questions about Norris’ whereabouts after Norris said he couldn’t provide records that would address the queries one way or the other, the agency’s narrative of the investigation shows.

On Tuesday, Gov. John Bel Edwards responded to queries about the inspector general’s report and the agency’s failure to interview the two corrections workers who spoke to the newspaper.

“We were made aware of this issue regarding employees at Burl Cain’s properties through the reporting of The Advocate recently. While those activities, if true, are concerning, we cannot direct the Inspector General to investigate it,” Edwards said. “We would ask your colleagues to follow up with the Inspector General on his investigation.”

Phares said Wednesday he would have liked to have spoken with the corrections workers who later came forward to The Advocate.

“We interviewed everyone who we were able to identify as having worked on Cain’s private projects. The fact that others came forward to the newspaper and chose not to contact us does not surprise me,” Phares said.

“Any investigator would like to get all points of view. But even if what was outlined in the article had happened, that would not have constituted a crime,” he added.

Phares said he thought Street made the appropriate recommendations in the March 22 letter to LeBlanc about how to avoid possible conflicts in the future.

Phares appeared at a lectern at a news conference in December announcing the inspector general investigation into Cain. Still, Phares said he objected to his name being listed in Street’s report clearing Cain.