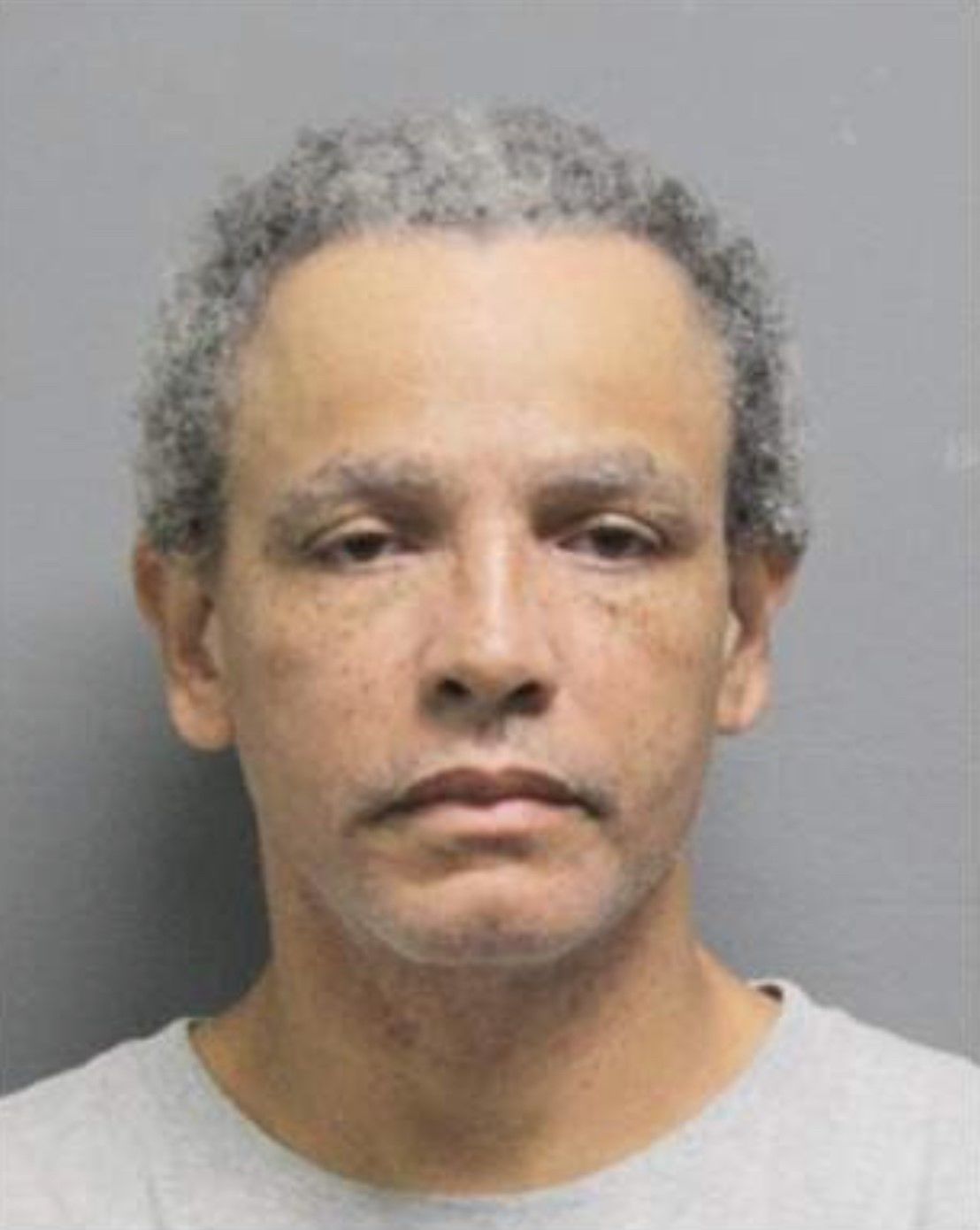 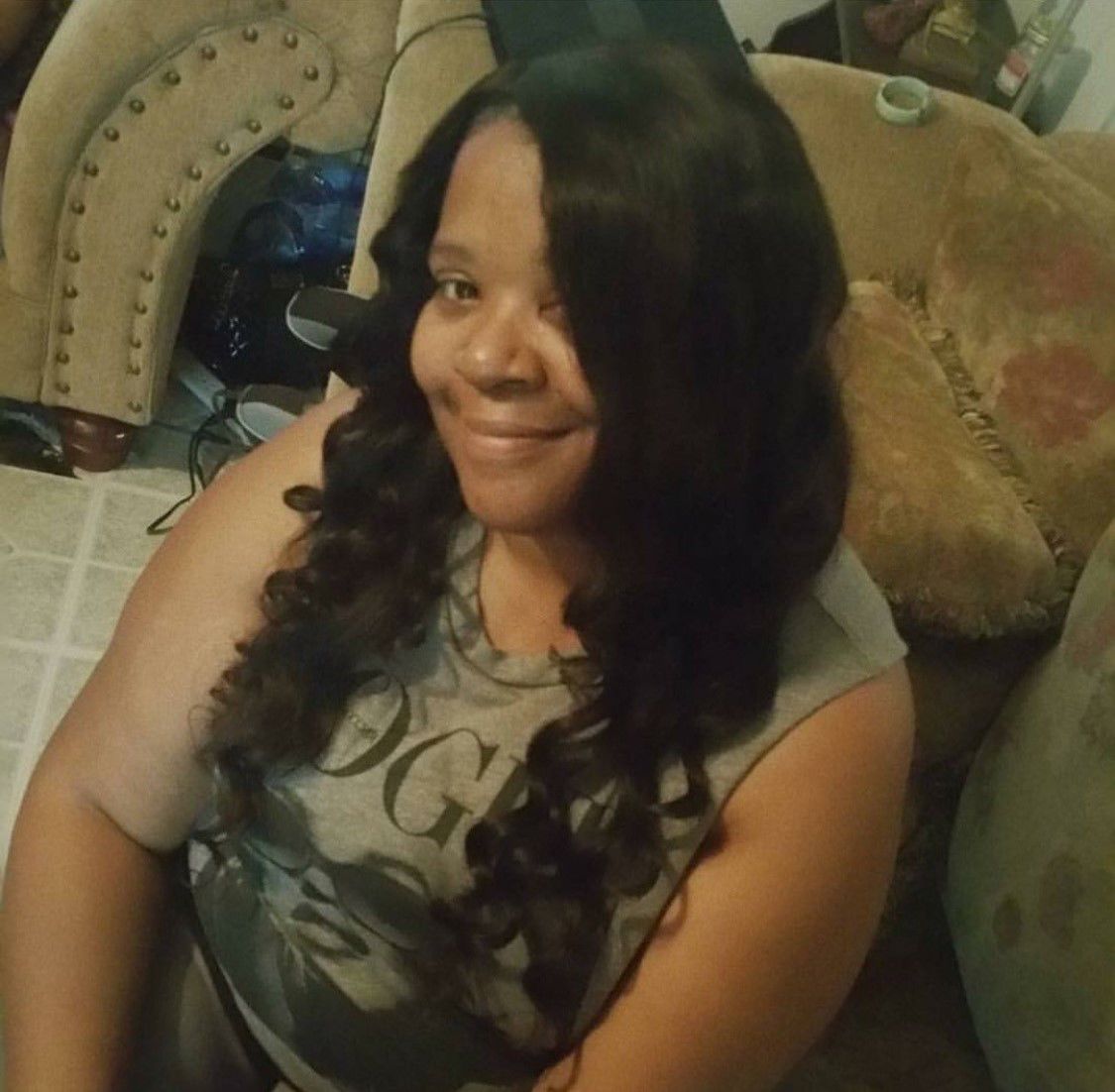 A Baton Rouge man accused of killing his wife and injuring two relatives during a stabbing rampage in November was taken back into custody Tuesday after having been released from jail Friday on an incorrect bail amount.

Authorities started searching for Michael Vallery, 50, on Monday because the judge assigned to his case had responded to news of Vallery's release by doubling his bail and issuing another warrant for his arrest.

The indictment on lesser charges granted Vallery the opportunity to be released on bail.

But Vallery was released from jail Friday after posting $150,000 after an apparent paperwork error.

Moore said it's unusual for a judge to raise defendants' bail after they've been released, but it happens sometimes, particularly in serious cases.

Vallery is accused of breaking into his estranged wife's house in Baton Rouge and raping, strangling and battering her. He left after the initial attack, then returned through a rear bedroom window and stabbed her and two of her relatives in the living room.

Witnesses said he left again but returned a final time, inflicting fatal stab wounds on Stefanie Vallery before fleeing. The attack occurred on Honey Drive in a quiet residential subdivision off Perkins Road near Siegen Lane.

Michael Vallery was arrested more than a month later, on Christmas morning.

A Baton Rouge man accused of raping, beating and fatally stabbing his estranged wife at their Honey Drive home and injuring two of her relativ…