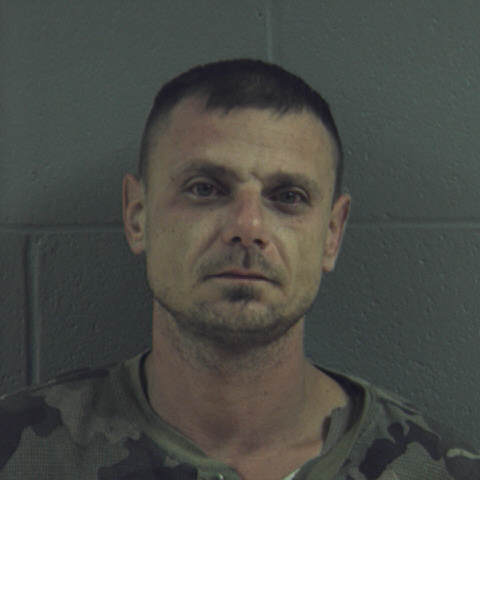 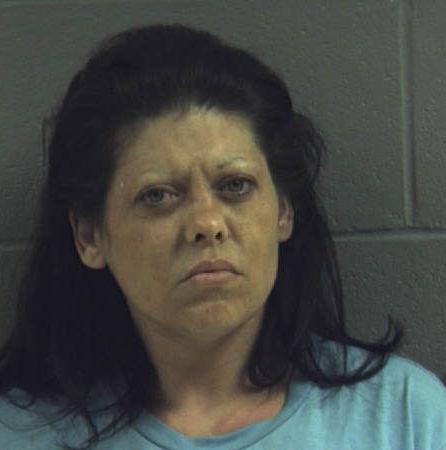 A toddler found wandering from his home in north Livingston Parish is in the state's custody after his parents were arrested on drug and desertion counts, authorities said.

Livingston Parish Sheriff Jason Ard said a volunteer helping with the search found the boy nearly a mile from his home Friday afternoon, more than four hours after he went missing. It marked the third time he had wandered off from his home in a week, Ard said.

The boy was found Thursday evening in a wooded area around his home; earlier in the week, Ard said, the boy was located at a neighbor's home.

The boy's parents, Sylvia Baker, 37, and Shane Baker, 40, were booked into the Livingston Parish Detention Center, Ard said. They were accused of deserting their child and also booked on drug counts after authorities found marijuana and drug paraphernalia at their home, he said in a news release.

"Through negligence, (the boy) was outside today for hours fending for himself while inappropriately dressed for this colder weather," Ard said.

The child was reported missing Friday around noon after wandering from his home on Jack Perry Road, a rural area north of Albany, Ard said, and was found around 4:40 p.m. He was taken to a hospital as a precaution.

Several agencies assisted in the search, but Steele said a volunteer citizen who joined in the effort ended up finding the boy and bringing him to safety.